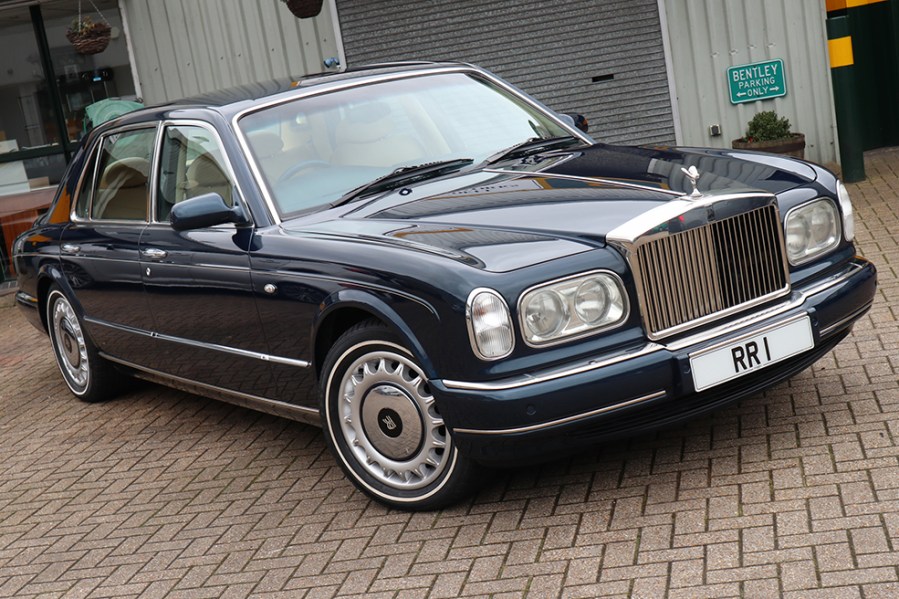 It’s no secret that the enduring popularity of cars like the MGB and Triumph TRs is helped along by the unrivalled parts support for traditional British classics. It’s often said that you could build up a brand new MGB using all-new parts, including a brand new bodyshell.

In recent times however, we’ve seen a shift towards more modern classics from the 80s, 90s and even 2000s, and the parts support for the cars of this era is markedly different from the traditional classics.

Some makers are better than others of course: Mercedes and BMW were the first to establish manufacturer heritage operations and can supply – albeit it at a price – anything you might need through the main dealer. Ford and Alfa Romeo however, to name just two, have a habit of discontinuing parts after just 10 years or less, and that means trim and detail parts for 1990s cars can be particularly tricky.

The situation is even bleaker when the car in question is effectively an orphan, its maker either no longer in business or not interested in supporting a car developed by a competitor – think Rover 75, Saabs and of course the Rolls-Royce Silver Seraph and its Bentley Arnage cousin. 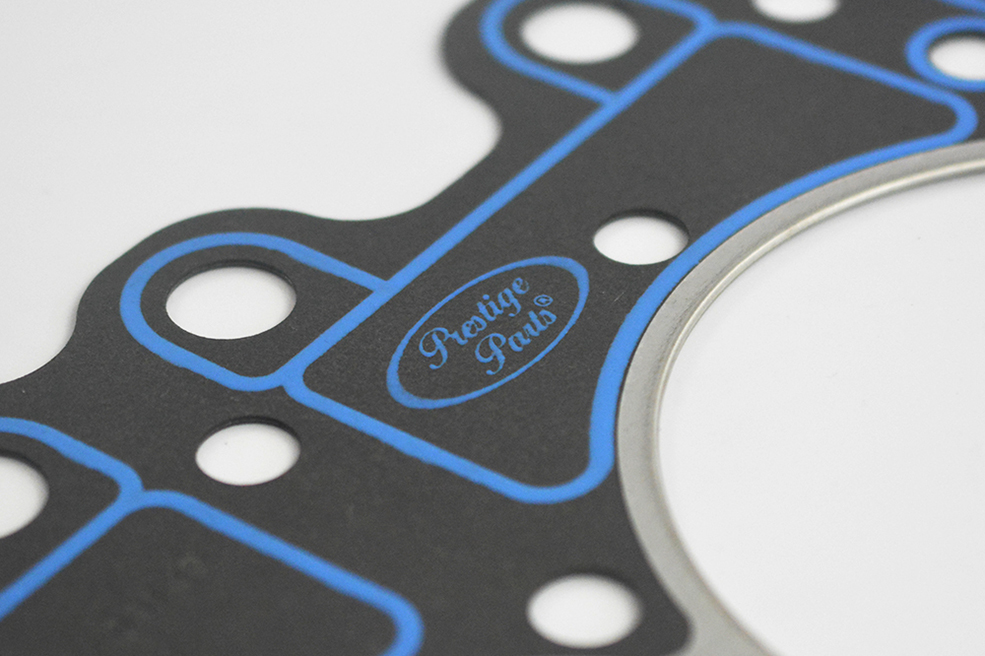 The cylinder head gasket for the L-Series V8 engine has taken three years to develop.

Developed as the last gasp of an independent Rolls-Royce, the pair were victims of the battle between BMW and Volkswagen for ownership and the Seraph was discontinued as soon as BMW took over Rolls-Royce production. The Arnage lasted longer but was extensively re-engineered by Volkswagen, which replaced the original BMW engine with the reborn Bentley V8, leaving the early cars similarly out in the cold as they aged.

This kind of thing doesn’t faze the British classic car aftermarket though. Owners wanting to make the trade up from the older classic Spirit/Turbo R generation to a younger car with more modern safety and convenience features will be pleased to discover that Rolls/Bentley parts specialist IntroCar has been hard at work during the downtime enforced by the pandemic to address parts supply issues for the cars.

Critical to keeping these cars on the road safely is the pipework needed for the complex hydraulics, braking and cooling system. “There are dozens of flexible hoses and pipe assemblies incorporated into the system, many of them either discontinued or now hugely expensive” explains IntroCar’s John Tupper. The firm now has many of these on the shelf with the rest in the final stages of development. 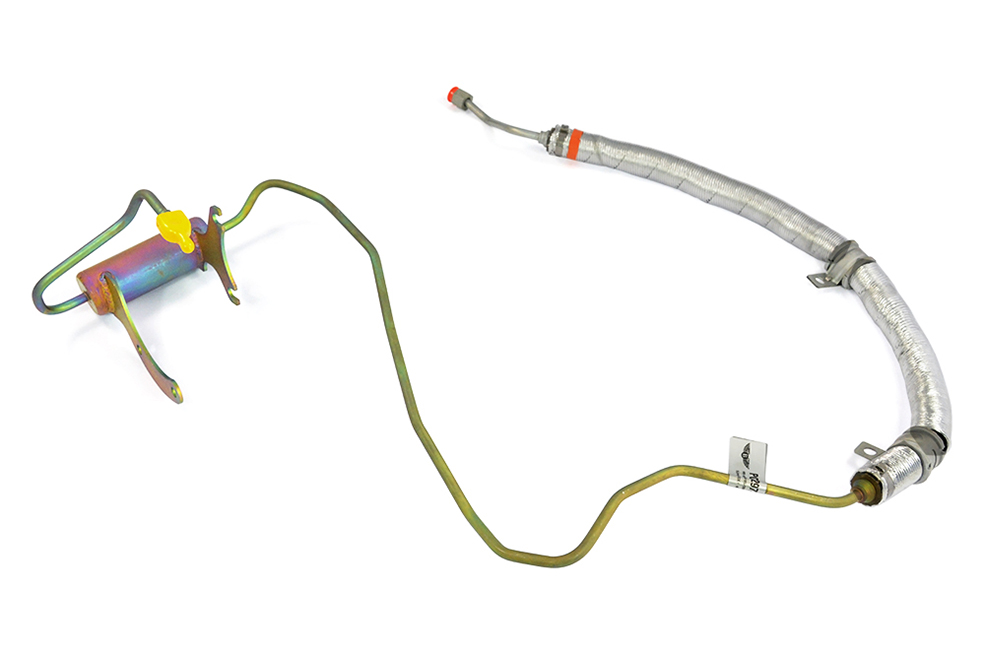 Critical pipework has become difficult to source for the Arnage and Seraph.

Similarly, many ignition components – the coil packs particularly – are now either unavailable or very expensive via main dealers and IntroCar can now supply replacements as well as fuel pumps. These are also heavy cars and tend to be hard on their suspension, especially the Arnage which gets driven rather harder, so IntroCar has continued to develop its range of suspension components, now including bushes, bearings and hubs.

Meanwhile, when it comes to MoT time, you need a working parking brake and with the Seraph and Arnage getting on for 20 years old, handbrake cables were starting to become an issue with patchy availability, so IntroCar has plugged the gaps to help keep cars on the road without having to have individual cable made up or bodged repairs with substitute parts.

Perhaps the most crucial development however, is the remanufactured head gasket for the famous L-Series V8. It’s well known that under VW ownership the engine was extensively redeveloped, but not so well known that the head gasket needed for the pre Arnage R and T models has been discontinued by Bentley. IntroCar’s replacement has been three years in development and is scheduled for release before the end of the year, removing one of the biggest obstacles to keeping these cars on the road.

It’s all comforting news to existing owners and to those looking to upgrade from the older generation of Crewe cars. It’s also significant to the classic car scene in general, since where the Rolls/Bentley market leads, other brands often follow.

Couple the enthusiasm of the UK’s classic parts suppliers with modern manufacturing methods and the future for many ‘orphan’ classics looks a lot brighter.