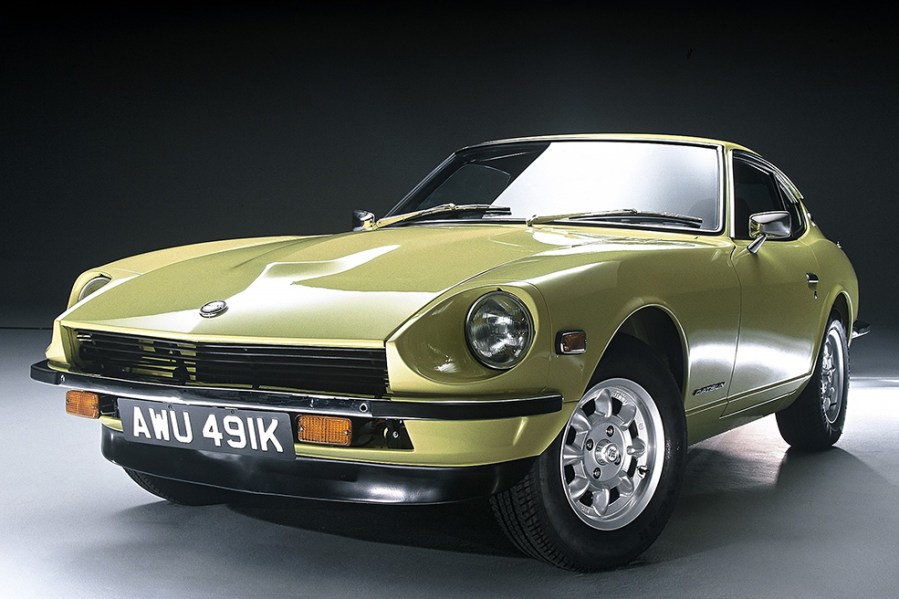 Datsun, which was taken over by Nissan in 1933, was revived in July 2013 – after being wound down by the company three decades earlier. During the relaunch, the firm said it wanted Datsun to be a low-cost car brand, selling affordable vehicles in Indonesia, Nepal, South Africa, India and Russia.

It marked a major shift for the Datsun marque, which rose to prominence in the second half of the 20th century by selling a wide range of well-equipped, family-friendly models – many of them wearing Cherry, Sunny and Bluebird badges – that were hailed for their reliability.

It also transformed its image via a line-up of sports cars, kicking off in 1969 with the Datsun 240Z (pictured), a highly successful six-cylinder coupe that became the world’s bestselling sports car of the early 70s.

Datsun began exporting cars to the burgeoning US market in 1958, following by the UK a decade later. Sales built steadily here, and by the 1970s Datsun was the biggest Japanese car brand in Britain. The name was finally phased out here in 1984, when all new models were rebranded as Nissans.

The latest announcement from Nissan means the end of the road for models like the Datsun Go, which has proved a success in the rapidly expanding Indian market.

In a statement, Nissan stated it will now focus on “core models and segments that bring the most benefit to customers, dealer partners and the business.”