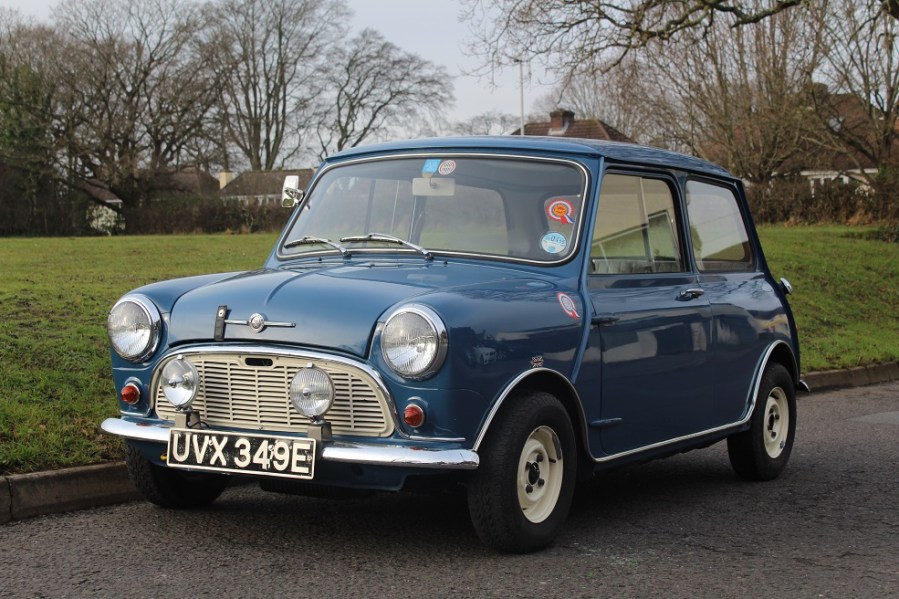 South Western Vehicle Auctions’ next classic sale takes place on March 26 with another trademark eclectic mix of vehicles, including this Mk1 Mini sleeper, a fantastic period-tweaked example of a British icon.

The 1967 Morris Mini-Minor in Island Blue is a very original low-mileage example but is also quite the wolf in sheep’s clothing. 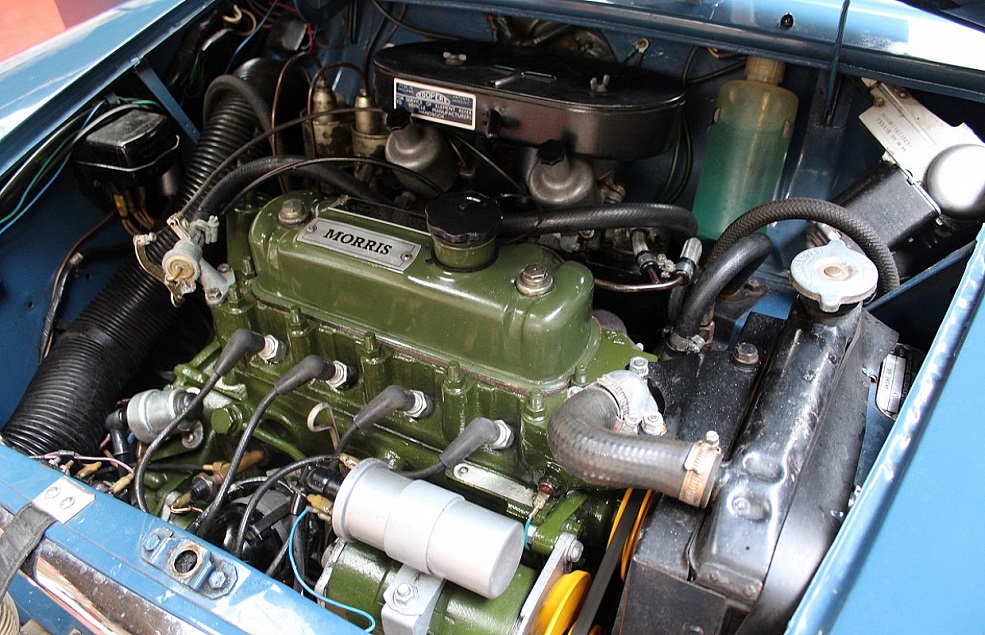 The Mk1 Mini sleeper has been given some subtle tweaks to give it that early ’60s weekend racer look, but under the bonnet is a 970cc Cooper S engine. The 970 S was a short-lived homologation special with fewer than 1000 examples made, so the power unit is a real rarity. It’s also got Mini Cooper S disc brakes and the S gearbox, the latter modified to accept the original 850 ‘magic wand’ gear-lever to continue the Q-car feel. As standard the 970 S engine is good for 65bhp, and is particularly notable its rev-happy nature.

The base car itself has been beautifully restored with a host of period mods, has had only four owners in 54 years and shows a mere 37,800 miles. At an estimated £8700-£9500 it’s bound to attract plenty of interest. See www.swva.co.uk for further details.