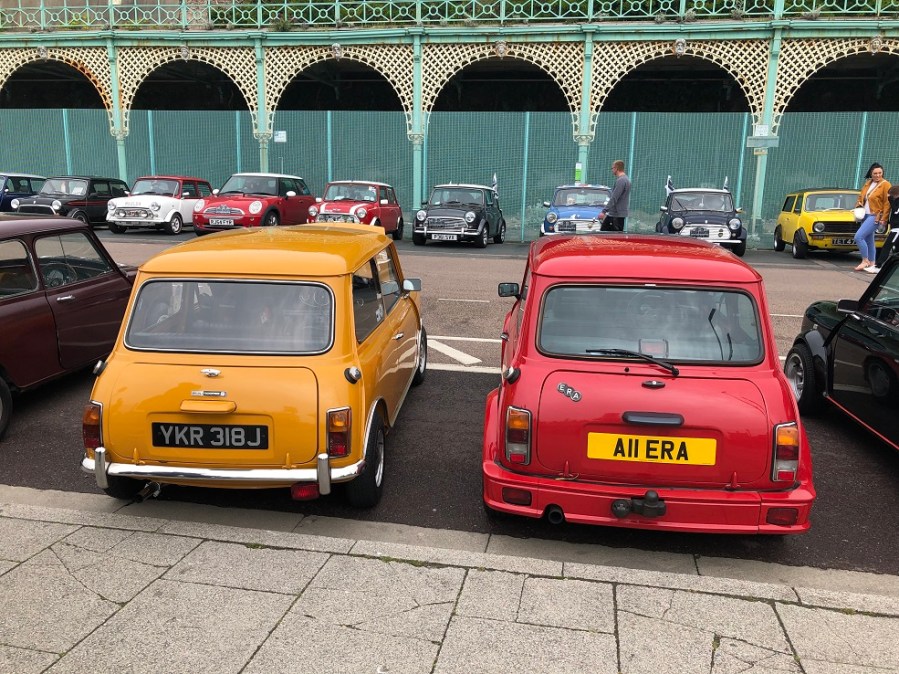 With tickets sold out in a little over nine hours, the annual London to Brighton Mini Run continues to be a must-attend event for Mini fans from all over Europe. An impressive 2150 official entrants and many more unofficial ones headed to the South Coast for the culmination of London and Surrey Mini Owners Club’s annual flagship event on May 19.

This is effectively a three-in-one event, beginning with overnight camping and festivities at Crystal Palace on the Saturday night, followed by the run down to Brighton and what is basically a static show in its own right on the seafront. Minis were lined up along the entire length of Madiera Drive, accompanied by an abundance of trade stands selling both new and second-hand parts. 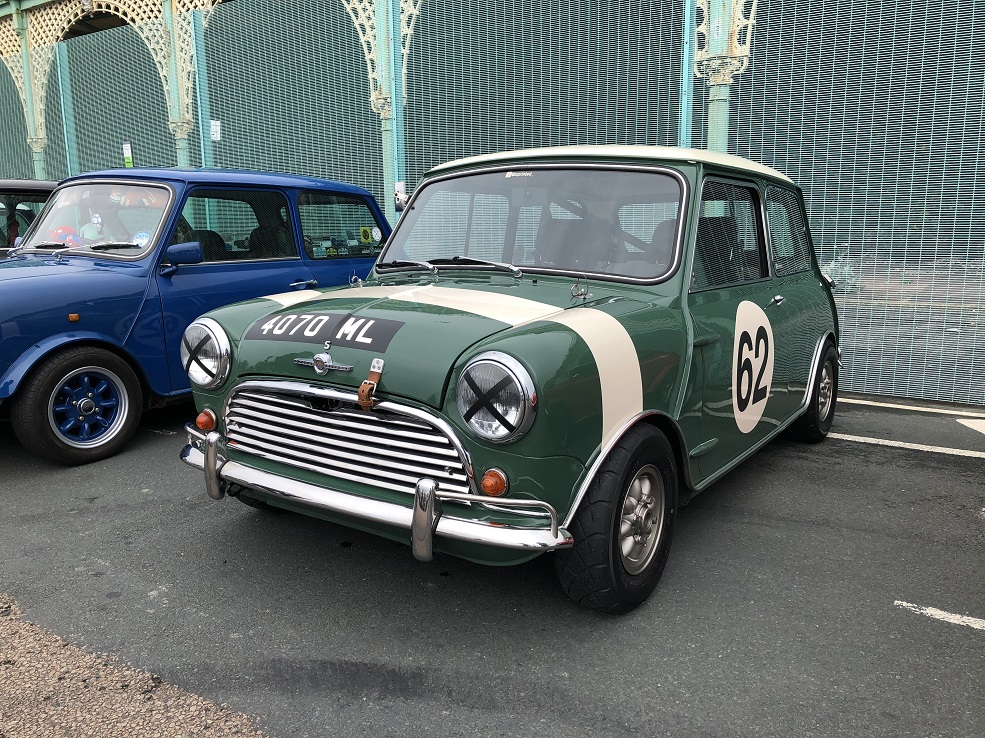 In addition, various club stands from the likes of the Mini Moke Club and the Mini Cooper Register were joined by an impressive number of Show and Shine entrants. The various categories were as keenly contested as ever, with Paul Young’s Pick-up awarded the car of the show award.

There were some notable celebrity appearances too. Edd China, fresh from his appearance at Beaulieu Autojumble the previous day, arrived on his motorised sofa to present the Show and Shine prizes and sign copies of his new book, while fellow TV star Jimmy de Ville wowed the considerable crowds with his bespoke Mini Clubman build. 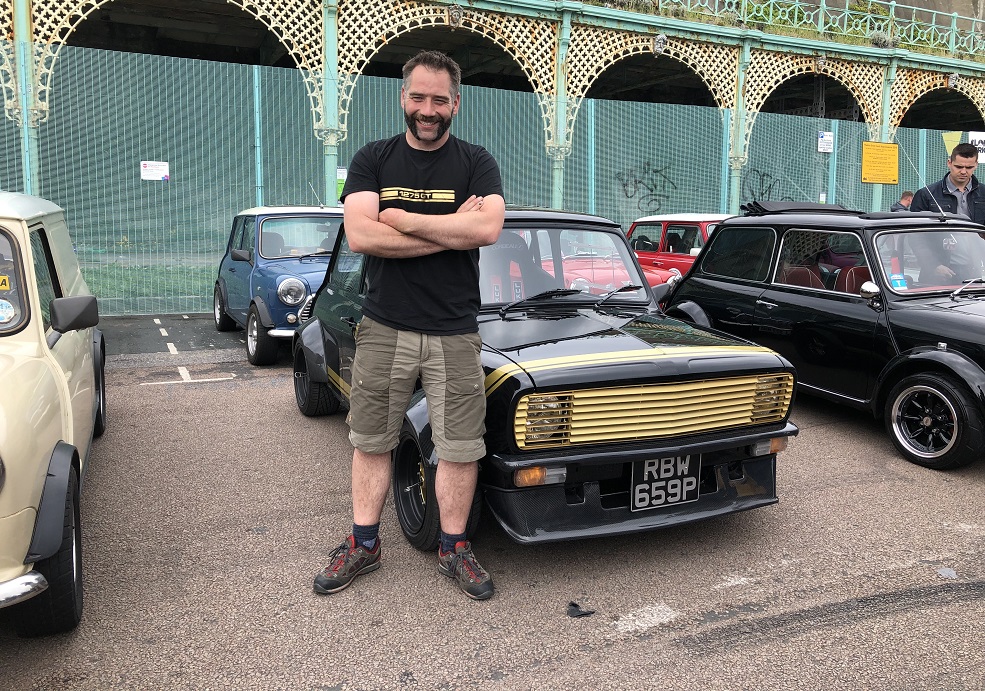 It was all in aid of good causes too, with over £6000 raised for Canine Partners, The Diamond Riding Centre, The legendary North Devon Grand Tour and Chestnut Tree house. Next year’s run will celebrate 35 years of the event, and will take place on May 17, 2020. Tickets will go on sale to the public in January 2020 – see www.london-to-brighton.co.uk for details.