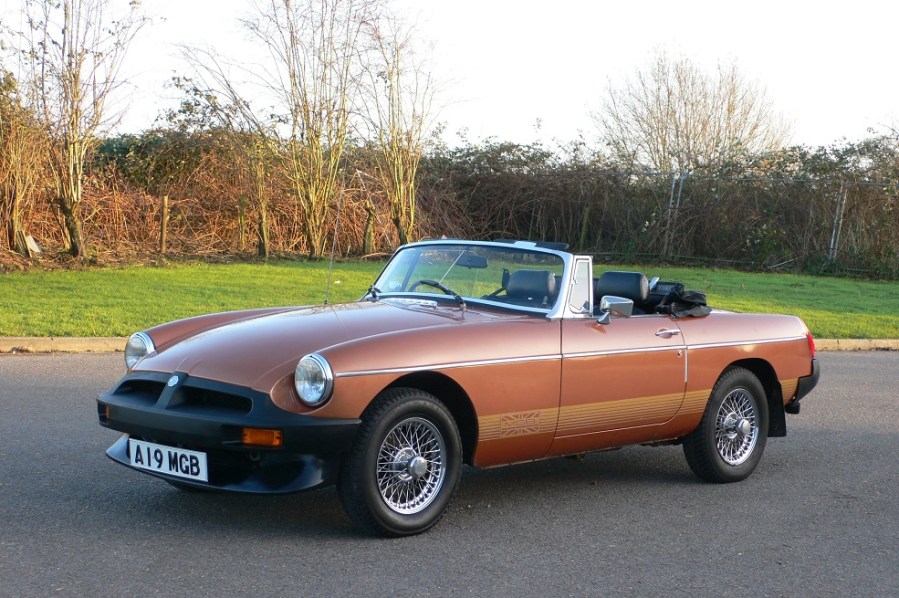 A final limited edition MGB roadster is about to come to auction after a total of 18 years in storage, and it could be yours for a mere four-figure sum.

Just 420 Bronze Metallic roadsters were built as the model’s swansong in 1980, with the very last car now housed in the Abingdon County Hall Museum not too far from where it was made. However, this particular car, which now wears A19 MGB, is notable as one of the few B’s to wear a prefix-style number plate. It was manufactured in 1980 but not registered until November 1985, initially as C889 RPG.

The car changed hands at around 10,000 miles in 1993, when it acquired its current cherished number. In 2006 it was put into storage after the owner had bought an MG TD and a new TF, but is now MoT’d until July and ready to go. What’s more, the cherished plate will stay with the car when it goes under than hammer at the next Dorset Vintage and Classic Auctions sale, held at Henstridge Airfield on March 19. 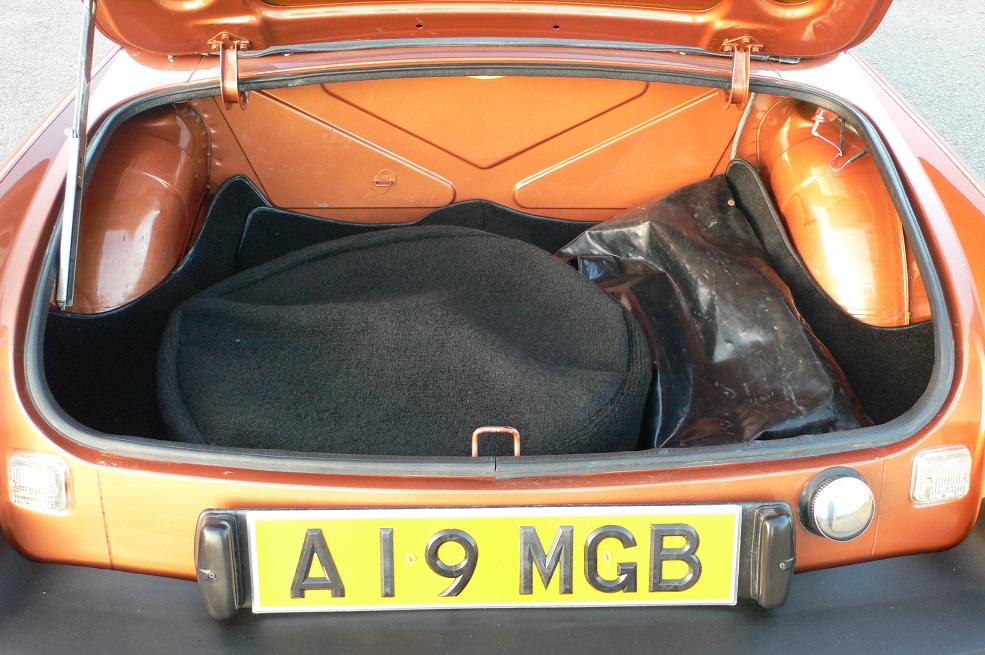 “The car is in good original condition and still shows less than 37,000 miles, which we believe genuine,” says Brian Chant, of DVCA. “It could readily be brought up to show standard but it would also appeal to potential owners who want to retain its period patina and get it on the road for the summer.”

One of around 200 LEs to be fitted with wire wheels from new, the car was later fitted with chrome versions during the vendor’s long tenure. However, the original painted items are also supplied, which match the unused spare in the boot and mean the next owner can return the car to original specification if desired.

The car retains its black factory-fitted front air dam, and features black leather upholstery and a manual overdrive gearbox. It also has a stainless-steel exhaust, plus a new alternator, distributor, battery and water pump. It’s understood that it’s been converted to run on unleaded too.