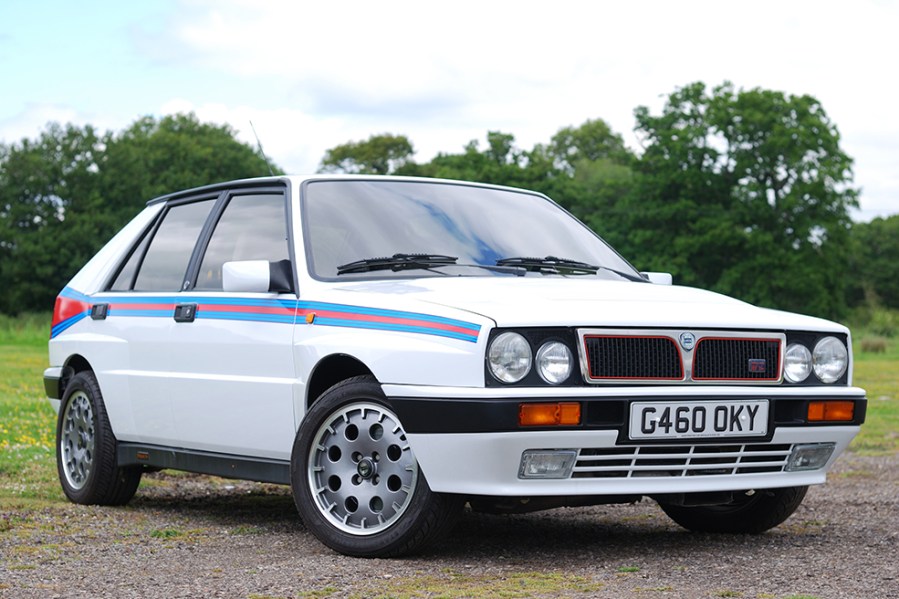 Stellantis, the automotive giant with a total of 14 different brands, is promising a relaunch of the Lancia marque in Europe, as well as major Alfa Romeo expansion

The takeover of Fiat Chrysler Automobiles (FCA) by France’s PSA in 2020 saw a total of 14 different marques brought together under one corporate umbrella, causing some onlookers to question the future of the slower-selling brands. In its latest statements, however, Stellantis – the official name of the new combine – has announced major investment to safeguard their future.

Italian car fans concerned about Lancia and Alfa Romeo in particular have been told that both marques will be see expanded model ranges. Lancia, which currently sells just one model and only in its home market, was neglected for many years by FCA and was widely assumed to be in danger of closure. Now though, Stellantis has confirmed that a family of three new Lancia models is on its way.

The rebirth of Lancia is being led by design boss Jean-Pierre Ploué. This is the second time that Ploué has been charged with rejuvenating a marque through design, having been appointed as Citroën’s styling chief in 1999, leading a transformation of its range via models like the C4, C5, C6 and DS3. Commenting on his latest challenge, Ploué said: “Lancia is an iconic brand which will be restored to its central historical position in Europe, leveraging on its huge potential.’’

Lancia currently operates only in its Italian home market and offers just one model: the decade-old, Fiat 500-based Ypsilon supermini, a model that was sold in the UK through to 2017 but badged as a Chrysler. 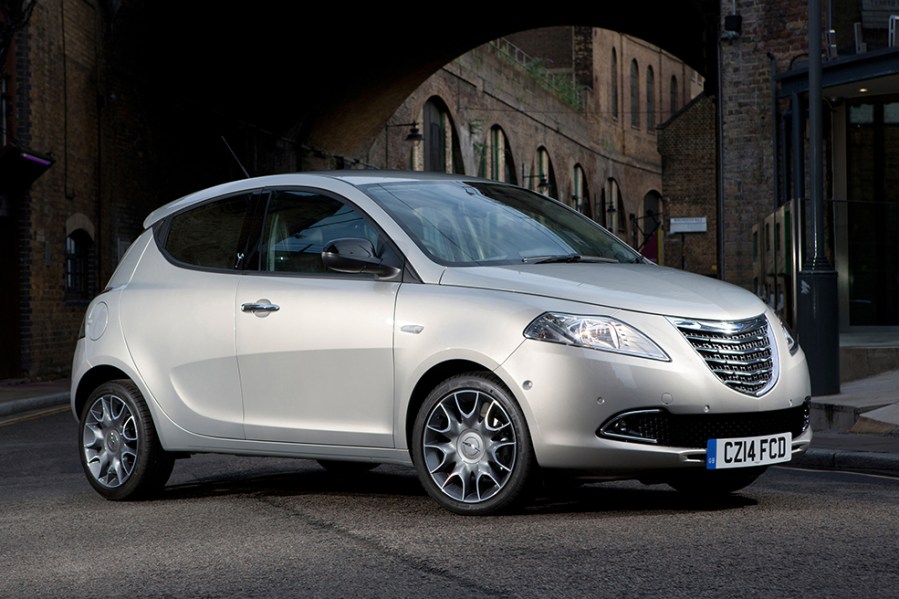 The last Lancia models to be sold in the UK were badged as Chryslers, including the the Ypsilon (pictured)

Lancia’s CEO, Luca Napolitano, has confirmed that an all-new Ypsilon will come in 2024, followed by a new Delta hatchback, reviving a famous nameplate not used since 2014. The original Delta, best remembered for its success in rallying, was sold from 1979 and became most famous for its all-wheel drive Integrale derivatives. The name was last reintroduced for a premium hatchback that, like the Ypsilon, was eventually offered in the UK wearing Chrysler badges.

All future Lancias will make use of a new battery electric vehicle (BEV) platform, which will underpin a range of models from other Stellantis brands. However, Napolitano has promised plenty of marque differentiation, stressing that any new Lancia Delta “will be a true Delta – an exciting car, a manifesto of progress and technology”.

Lancia is being linked with Alfa Romeo and DS in Stellantis’ premium portfolio, with the plan to expand it across Europe through online sales and showrooms shared with the other two brands – although Lancia’s reintroduction to the UK, where it hasn’t been officially represented since 1994, has yet to be confirmed.

Meanwhile, Stellantis has also “locked and funded” a new model programme for Alfa Romeo, dramatically expanding the struggling marque’s line-up. The design team is said to be working on six projects, with engineers tasked with embedding Alfa’s high-performance, driver-focused image into the next-generation BEV platforms.

Highlight of the new range will inevitably be the new Spider, an open-topped sportster that aims to combine a modern hi-tech platform with the kind of driver appeal that the company’s previous roadsters have delivered.  Alfa Romeo’s head of design, Alejandro Mesonero-Romanos, has stated: “The Spider fits Alfa Romeo’s image. It’s visceral and you get the Italian joy of life.”