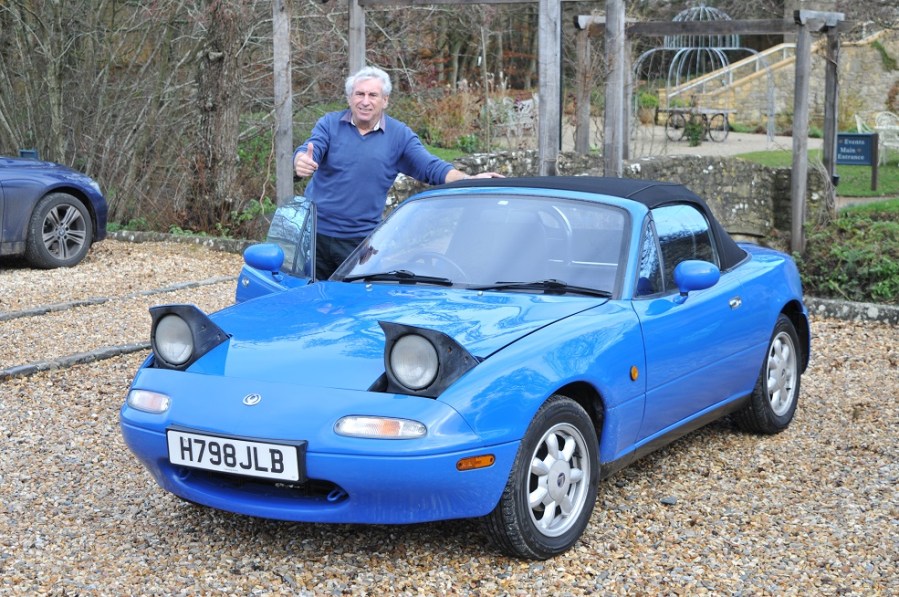 Christmas came early for John Williams from Cheltenham as he received the keys to Lancaster Insurance’s prize-giveaway Mazda MX-5. John beat thousands of other entrants to be randomly selected as the winner. Lancaster’s Car Club Manager, Dave Youngs, handed over the keys for the Mariner Blue example on December 6.

Having given away a Mk1 Volkswagen Golf GTI in 2018, the classic car insurance specialist celebrated the 30th anniversary of MX-5 by choosing a 1991 Mk1 Eunos Roadster for 2019. Over the year the car has frequently appeared amongst the pages of our sister title Classics Monthly as it was improved and converted from automatic to manual transmission. It also starred in our Classics World A30 road trip in the summer. 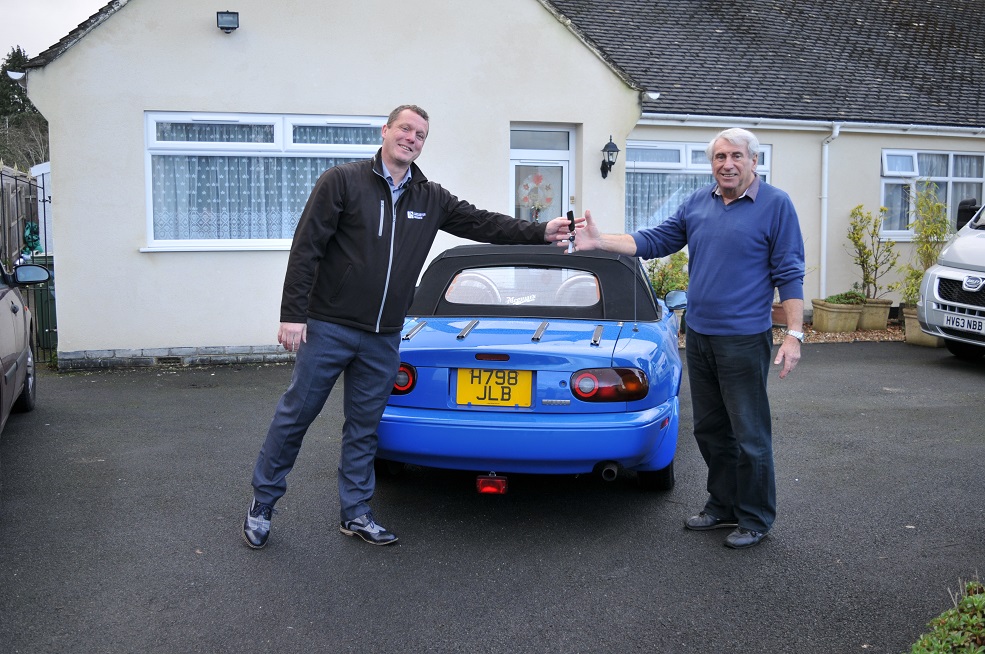 Dave Youngs said: “We’ve loved having the MX-5 with us this year and celebrating the iconic model’s’ 30th anniversary. It was a special moment handing the car over to John, his face lit up when he saw the Mazda for the first time. We hope they have some great adventures together!”

In addition to the car, John also benefits from a year’s free insurance, a Meguiar’s Mirror Bright Kit, a year’s membership with the MX-5 Owners Club and track tuition from MX-5 racing driver, Brian Chandler.

Mr Williams, who helps run a local classic car meet, was delighted to win. “I am over the moon!” he said. “I’ve owned numerous classics over the years including an MG, Mercedes, a Triumph as well as an MX-5. I’ve always been a fan of the Japanese model, so I can’t wait to get back behind the wheel of one. A huge thanks to Lancaster Insurance, what a lovely way to start the Christmas festivities!” 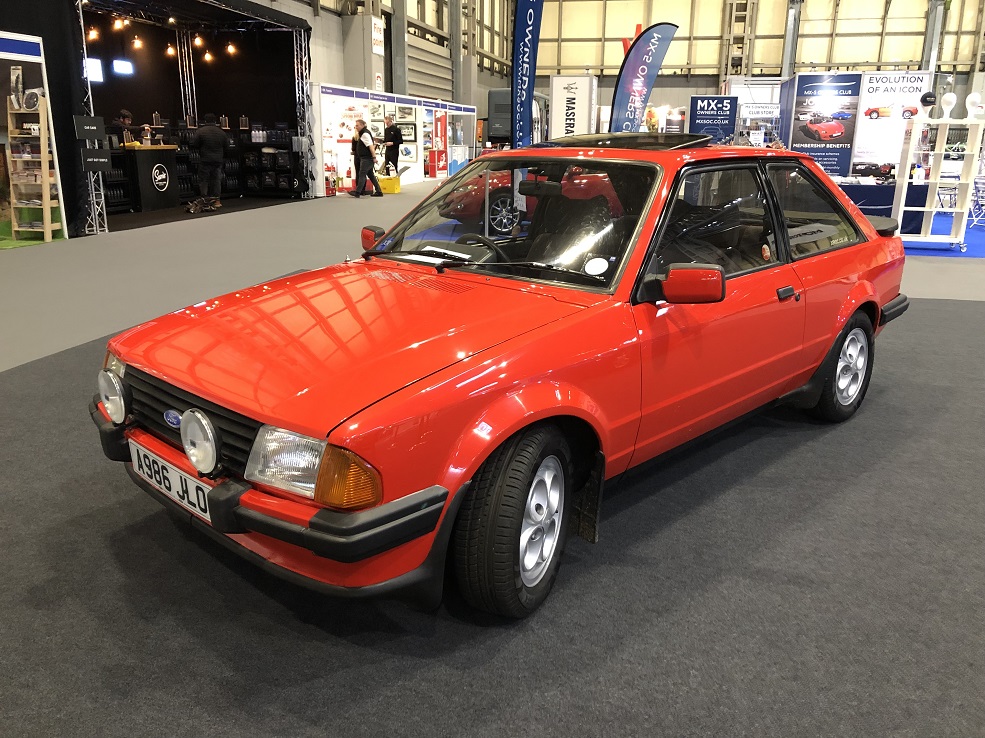 Attentions now to turn to 2020’s prize – a Ford Escort XR3i. Lancaster is the headline sponsor of the NEC Classic Motor Show and chose the event to unveil the stunning 1984 example to the public. Want to be in with a chance of winning it? The competition will be open in the New Year.