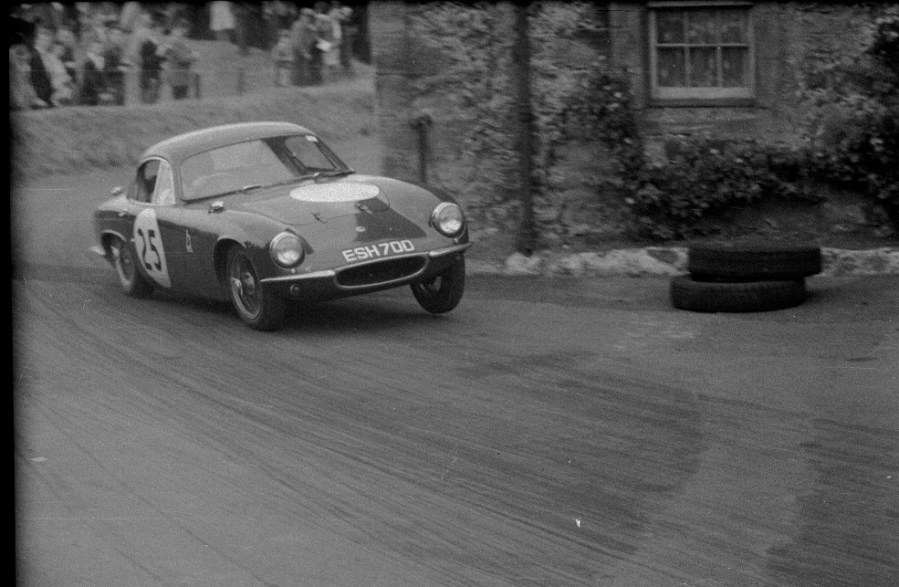 Lotus-legend and motorsport icon Jim Clark has been celebrated at the Bo’ness Revival Hillclimb 60 years after he competed at the event.

In 1959, armed with the very same Lotus Elite he had raced at the 24 Hours of Le Mans weeks earlier, Clark tackled the famous West Lothian hill in a time of 37.4 seconds. Overcoming all the elements of the course, it pushed his Lotus to the limit and is still a competitive time today.

Formula 1 World Champion in 1963 and 1965, and the winner of the Indianapolis 500 in 1965, Jim Clark made 72 Grand Prix starts, claimed 25 wins and 33 pole positions, all behind the wheel of a Lotus. Clark remains to this day a true icon of the sport and one of the greatest drivers of his generation. 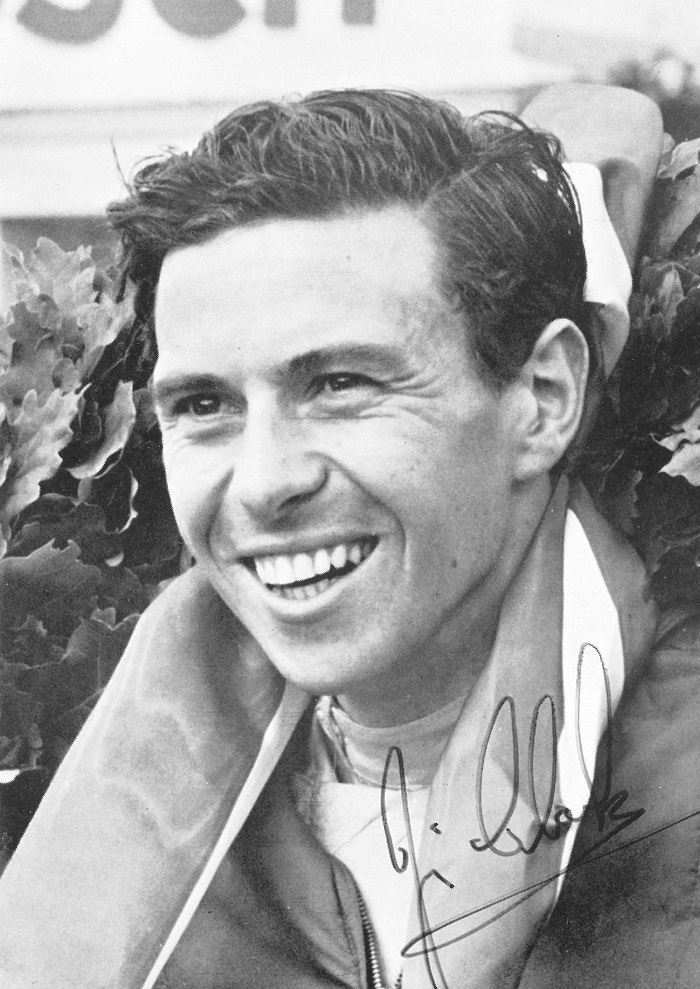 The main feature at the 2019 Bo’ness Hillclimb was an ‘honourable run’, consisting of a unique category for makes of cars driven by the racing legend.

The Museum, in Duns, Scotland, has recently reopened its doors following a major redevelopment and expansion. Ahead of the event, Sir Jackie Stewart OBE, Honorary President of The Jim Clark Trust, was on hand to unveil a commemorative plaque.

Doug Niven, cousin of Jim Clark and Jim Clark Trustee, said: “Jim’s long and successful association with Lotus is one of motorsport’s great partnerships. It’s great that this has been honoured at the Bo’ness Revival in the same week as we opened the new museum.

A special Jim Clark Lotus Evora GT410 Sport also took pride of place at the opening. Signed by all 20 current F1 drivers, including champions Lewis Hamilton, Sebastian Vettel and Kimi Räikkönen, it is the 100,000th Lotus road car ever built. The supercharged, 3.5-litre, six-cylinder homage model was auctioned in order to raise funds for the new museum.