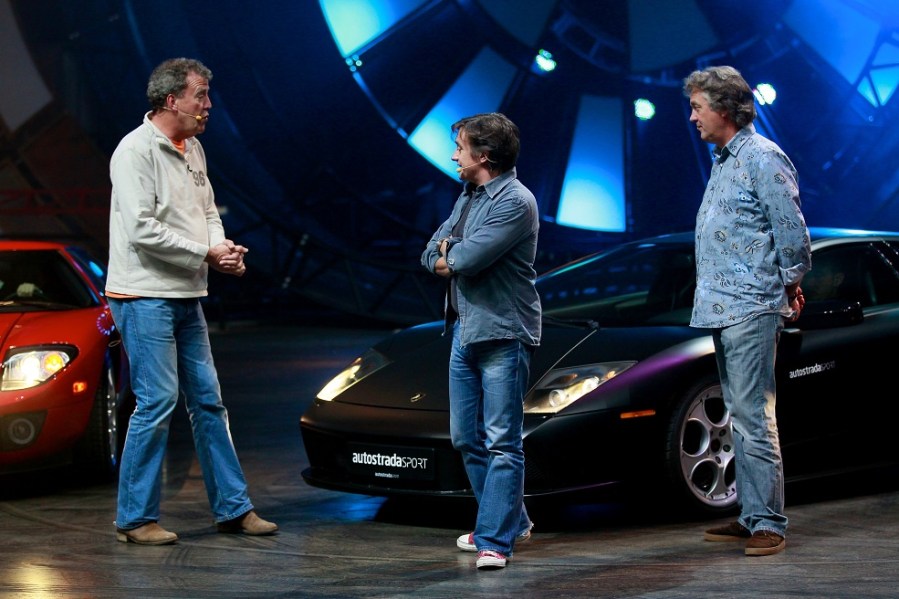 Season Three of The Grand Tour, presented by the famous trio of Jeremy Clarkson, Richard Hammond and James May, will return to Amazon Prime early in the New Year.

The show had initially been expected to screen before 2018 was out, but the first episode will now be screened on January 18. We already know from the trailer that the series will feature the trio’s usual spectacular antics and also include trips to Detroit, Colombia, China and Mongolia. Jeremy Clarkson has been spotted filming for an upcoming episode of The Grand Tour using a Ford Cortina outside his old school, leading to rumours that the series could include a retro sequence on the car.

The official blurb on Amazon.co.uk aid: “Jeremy Clarkson, Richard Hammond and James May are back for another season of adventure and idiocy, travelling the world to drive everything from hypercars and Italian classics to RVs and American muscle. If you’ve ever wondered what it would be like to rampage around the globe with your most entertaining friends, don’t ask these three. They find each other rather annoying.”