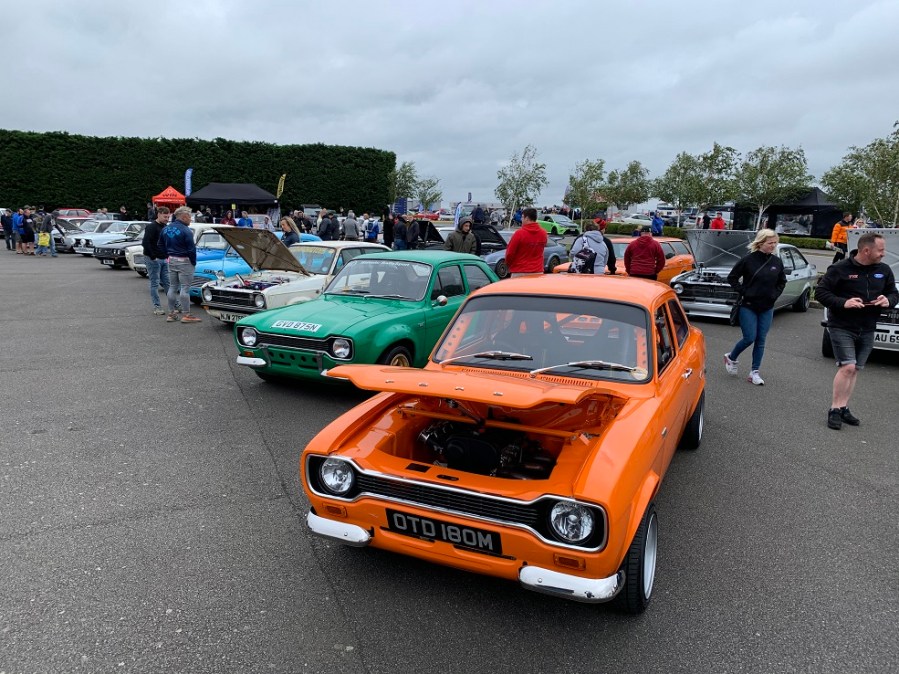 After a year away, the return of Ford Fair for 2021 at Silverstone on August 8 couldn’t come soon enough for fans of the Blue Oval.

The event is now in its 36th year and attracts Fords of all eras, meaning there was plenty for classic fans to enjoy at the Silverstone venue despite unpredictable weather.

Central to this was the bumper display stand organised by our sister title, Classic Ford, with a great mix of standard and modified cars including a quartet of Fords with star quality. 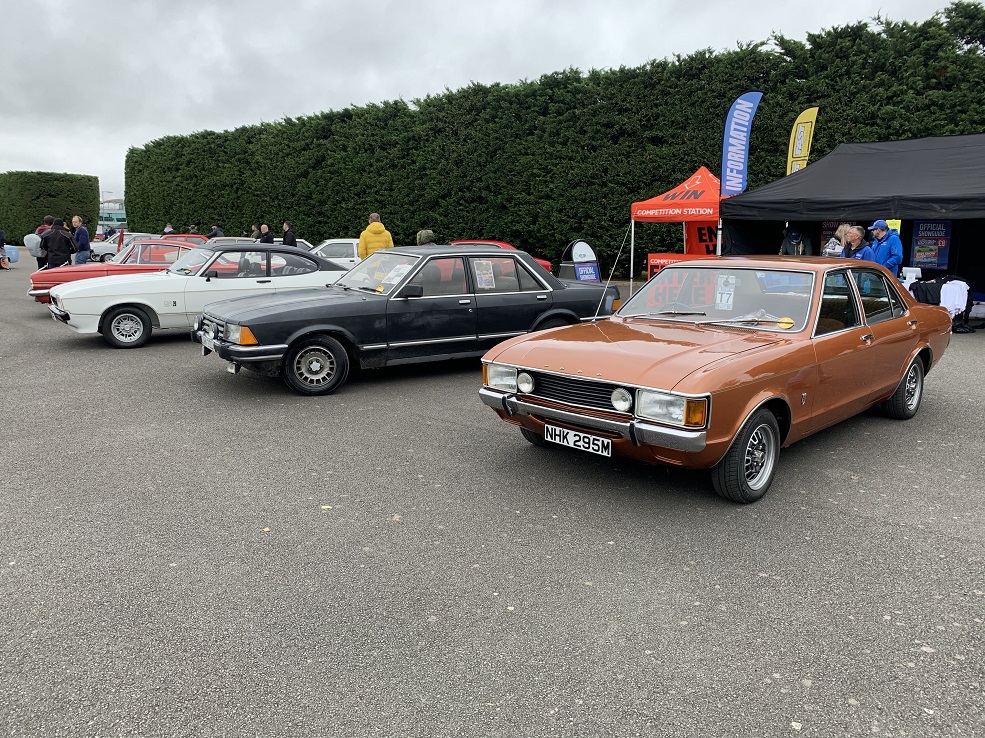 Ex-TV and movie star cars on the Classic Ford stand.

Terry McCann’s Capri from the TV series Minder, now freshly restored, was joined by the Consul GT from The Sweeney, the Consul Capri from the horror movie Scar Tissue and the Granada from the Simon Pegg film, The World’s End.

Classic interest continued with displays at Ford Fair 2021 celebrating 45 years of the Fiesta and 35 years of the Series 2 Escort RS Turbo, plus 25 years of the ST model, which first appeared on the Mondeo ST24 in 1996. There was also a special ‘Cosworth Collective’ display in the pit lane featuring around 50 cars. 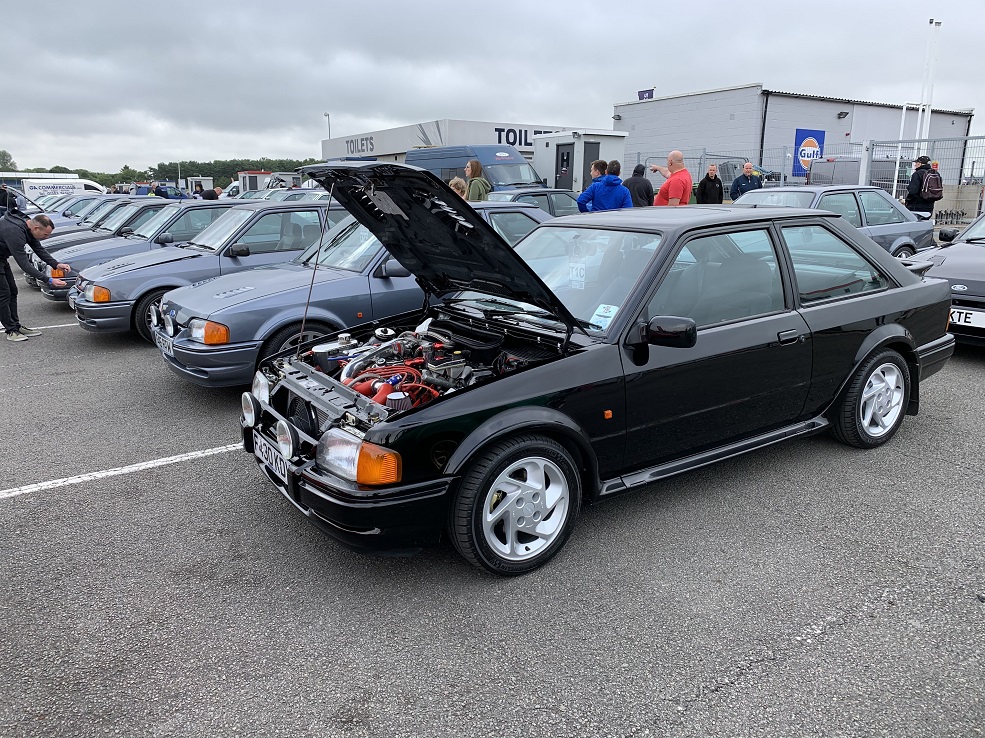 Elsewhere, a whole range of old Fords appeared among the club stands and busy trade area, while a display of modified Ford race cars included Capris, Cosworths and a number of early Escorts. There was also a chance to get out on track and sample the famous Northamptonshire circuit. Remarkably, advanced ticket sales for the show were up on 2019, underlining the appetite among the Ford fraternity to get out and about once again.