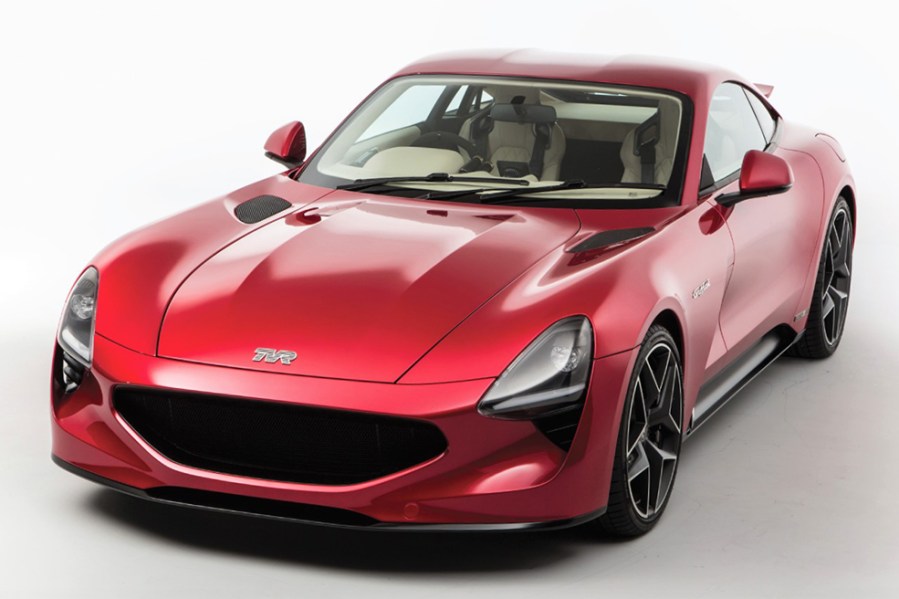 The long-anticipated comeback of TVR – one of Britain’s best-known specialist sports car brands – has taken a fresh turn with the news that the forthcoming Griffith is being readied for an all-electric powertrain.

The latest information suggests the firm is getting back on track with its revival plan, which has seen numerous setbacks since the all-new Griffith was first unveiled in September 2017. The all-new TVR Griffith is now expected to launch with an electric option in 2024; the V8 version was originally scheduled for production in 2019, a date that has been pushed back several times since.

TVR plans to employ 200 people at its new base in Ebbw Vale, Wales, with the factory recently undergoing extensive renovation, and the company says it has made “significant progress” with the project. There are reports that TVR will shortly be signing a new lease now that the shell of the building is ready for the installation of tooling and equipment.

The news of TVR’s first-ever electric car follows a deal made earlier this year; TVR agreed a “multimillion-pound investment” from South American partner firm Ensorcia, which describes itself as a group of companies “dedicated to the development of net-zero carbon technology and environmentally sustainable production and processing of battery metals in South America”. 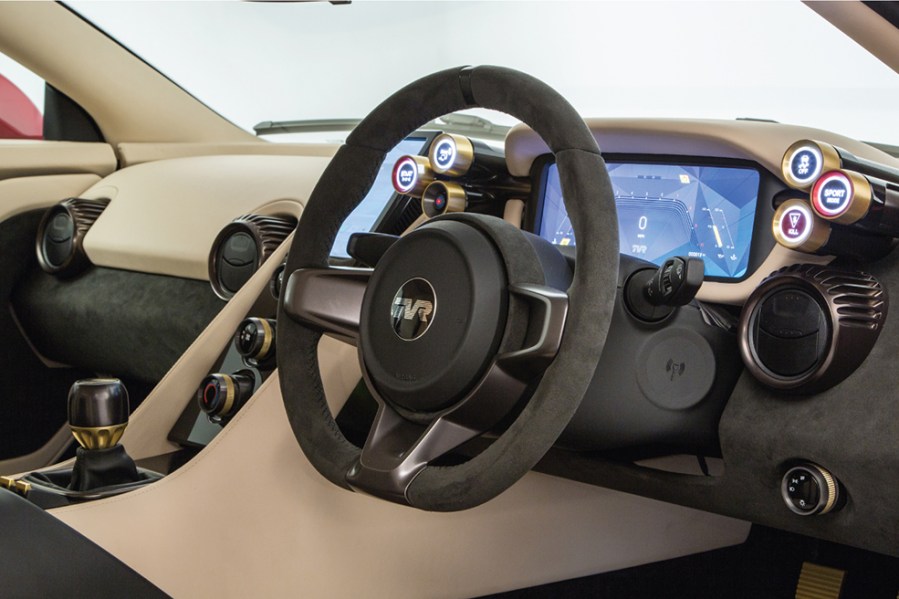 TVR insists that the original concept of a 5.0-litre V8 Ford-Cosworth-powered Griffith is still going ahead, and says it has taken deposits against orders placed – although it won’t reveal how many, or what the order bank represents financially.

The company has confirmed that “further investment is required to deliver the pre-existing order book”, and that “discussions are ongoing with a number of prospective equity investors”.

Could we finally be seeing the arrival of the new TVR Griffith after years of delays? We’ll have to wait to find out – but here’s hoping.