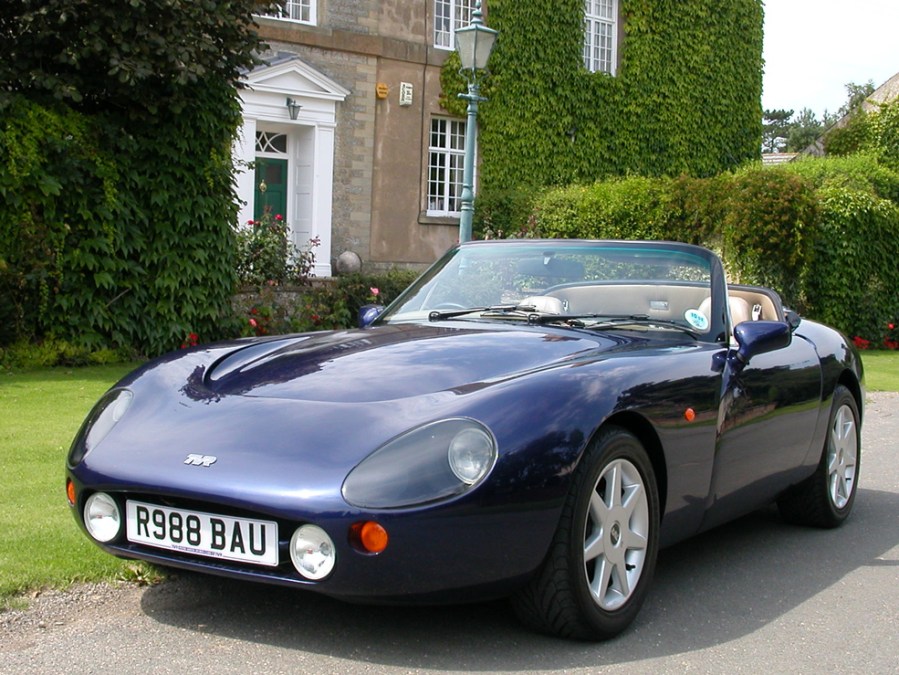 TVR is set to produce its latest model from an all-new manufacturing facility in Ebbw Vale Enterprise Zone, thanks to a £500,000 investment by the Welsh Government.

In exchange for the £500,000 investment, the Welsh Government takes a 3% stake in the independent British sports car manufacturer. It has also loaned £2million to help the car maker get started at the new Ebbw Vale plant.

The TVR announcement comes hot off the heels of Aston Martin’s recent announcement unveiling a second manufacturing base in St Athan, Vale of Glamorgan.

TVR has confirmed that there is still another 12 months’ worth of research to undergo before manufacturing can begin, with production expected to start next year. The opening of the new site is also expected to create 150 new jobs.

Speaking of the new partnership, the Welsh Government’s First Minister said: “This is yet another fantastic high profile investment for Wales and a great boost for our automotive sector. TVR is another iconic and much loved, world-class brand that still commands a strong and loyal international following. I am delighted the next generation of TVRs will proudly bear the label Made in Wales.

Automotive in Wales is buoyant, with more than 150 companies involved in the automotive supply chain employing around 18,000 people and generating over £3billion.

TVR chairman Les Edgar said: “This is a fantastic opportunity both for TVR and the Welsh Government. South Wales is becoming a major hub for automotive and motorsport technology and development and I am delighted TVR is investing here.

“We have a sports car project that has attracted global approval and excitement, and we are delighted that the Welsh Government wishes to become a part of an exciting new era for TVR.

“The Welsh factory will be busy fulfilling orders that already run through to the end of 2018, and with our ambitious plans for the future we believe that Wales provides the right environment to make the project a success.”

Consortium-led Les Edgar acquired the TVR brand back in 2013. It has developed a new car which it plans to reveal later this year. The company expects to continue to operate at low-volume, but with high-value, with peak production at around 2,000 cars a year by 2022, with plans to produce four new models over the next decade.