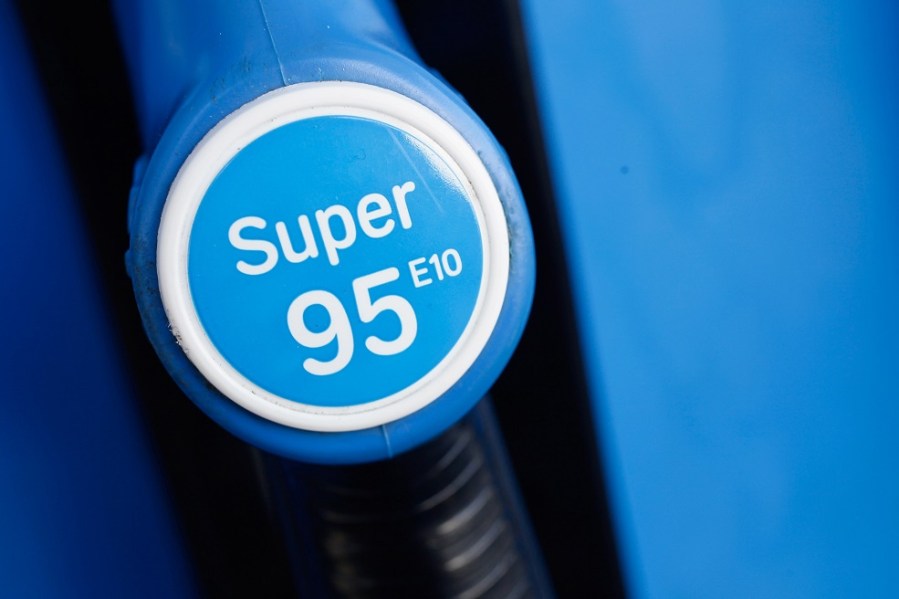 Recent weeks have seen countless reports in the wider press that E10 petrol will be the new standard grade for unleaded fuel in 2021, a situation that continues to occupy headlines due to the potential damage it can cause to older vehicles.

At the time of writing, nothing had been confirmed by a UK Government understandably rather busy with other things, but it does look increasingly likely that E10 will finally arrive in the UK next year.

Currently, unleaded petrol in the UK contains up to five per cent bioethanol, a grade known as E5 and labelled on the pumps as such since last year. E10 petrol contains up to 10 per cent bioethanol and is available in European countries, but not the UK as yet. The Government says that its introduction could reduce CO2 emissions by 750,000 tonnes per year, which is the equivalent of taking 350,000 cars off the road.

E10 is of concern to historic vehicle owners because ethanol easily absorbs water, potentially leading to corrosion in fuel tanks, fuel lines and carburettors. It’s also a solvent that can disintegrate fibreglass, plastic and particularly rubber, so injector seals, O-rings or diaphragms in carburettors and fuel pumps may fail. The bioethanol may also dislodge particles on older fuel systems causing blockages. It doesn’t burn as efficiently either, potentially resulting in a leaner mixture and higher fuel consumption.

The Government is currently analysing feedback on a second E10 consultation. The first, which began in 2018, was about whether and how it could be introduced in the UK, while the second spelled out specific proposals for it to replace standard E5 from next year. This approach has been backed by the UK and Ireland Fuel Distributors Association (UKIFDA) and the Federation of British Historic Vehicle Clubs (FBHVC), providing that E5 was kept available in a higher octane ‘protection grade’.

Since then, Sir Greg Knight MP, chairman of the All-Party Parliamentary Historic Vehicles Group, has written to Parliament and been assured by a DfT Minister that the Government recognised that historic vehicles needed such a fuel. In response to a similar written question from FBHVC President Lord Steel, the DfT reply went further and stated that the Government intended to make the continued availability of the protection grade fuel a legal requirement for five years, which is the longest period permitted before a review.

There are already various additives available to stabilise ethanol, to suit vehicles with or without catalytic converters, in a similar vein to lead-replacement additives.

Otherwise, it’s a case of modifying your classic to make it compatible. Guy Lachlan, MD of Classic Oils, said: “You’ve either got to use fuel with no ethanol [ESSO Supreme is thought to be ethanol free in most areas] or change the materials that don’t like it. If you are in any doubt about your rubber fuel lines, change them. Get rid of your fibreglass petrol tank and install an aluminium one. The other thing ethanol really doesn’t like is solder. If you are running a soldered float in your carburettor, then think about carrying a spare – they’re generally quite easy to change.”

Some thinking ahead is clearly required, but for most classic owners, a protection grade will buy them some time. After that five-year period, things could be more complicated.