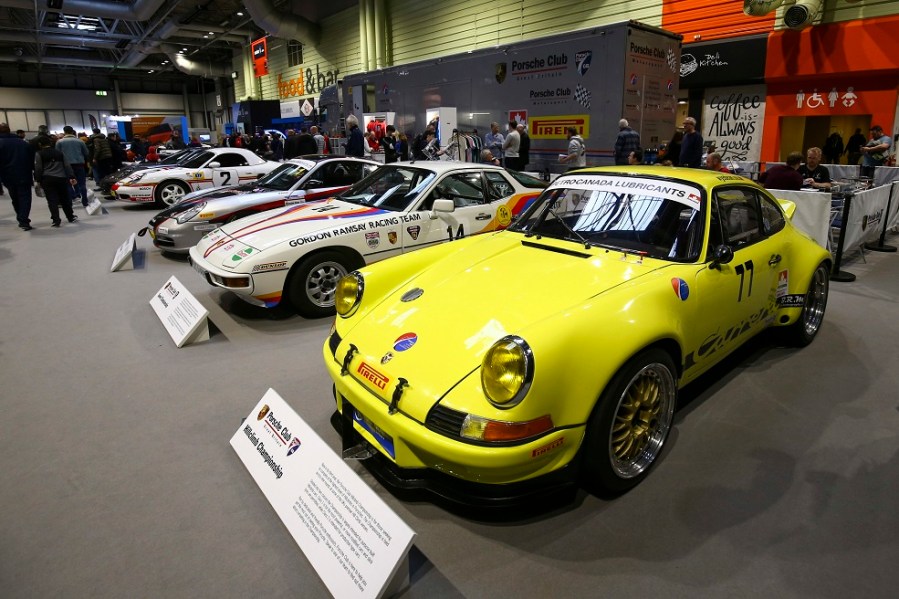 The car tuning industry has a history almost as rich and as long as motoring itself, and to celebrate, the Performance and Tuning Car Show (PTCS) 2020 has launched its ‘Revving Red Carpet’ competition. The lucky winner will get to showcase their customised vehicle at the four-day event in January, which is held alongside Autosport International at Birmingham’s NEC.

The customisation competition will allow car enthusiasts to submit details about their tuned car to a panel of tuning experts, who will select their coveted top 20 of 2020. The panel of experts will be announced on October 1, 2019, and it will then be up to the public to choose the overall winner in an online poll in November. As well as having their car displayed for the duration of the event with a luxurious overnight hotel stay and meals, the winner will also get four VIP tickets.

Built on a rich history, the tuning industry first hit mainstream automotive success in the 1960s with the all-conquering Mini, which represented a blank canvas for car enthusiasts. The 1970s saw a surge of American-influenced V8s being shoehorned into anything with four wheels, while the 1980s was the era of hot-hatches, with the Golf GTI, Astra GTE and 205 GTI grabbing the public’s imagination. The ‘90s to present day, on the other hand, has seen an influx of cars being slammed or lowered, influenced by mainstream movies that have promoted the art of car customisation to a large audience.

Tuning enthusiasts who want to be a part of the Revving Red carpet should submit details, including images, about their customised car via the Revving Red Carpet online form by October 31. It can be found at www.autosportinternational.com/features/revving-red-carpet.

The four-day Autosport International takes place from January 9-12. The Thursday and Friday are trade days reserved for those connected with the motorsport industry, but on the Saturday and Sunday the doors are opened for all motorsport fans, with the Live Arena joining the Performance and Tuning Car Show on the bill at Autosport. For full details and tickets, see www.autosportinternational.com.