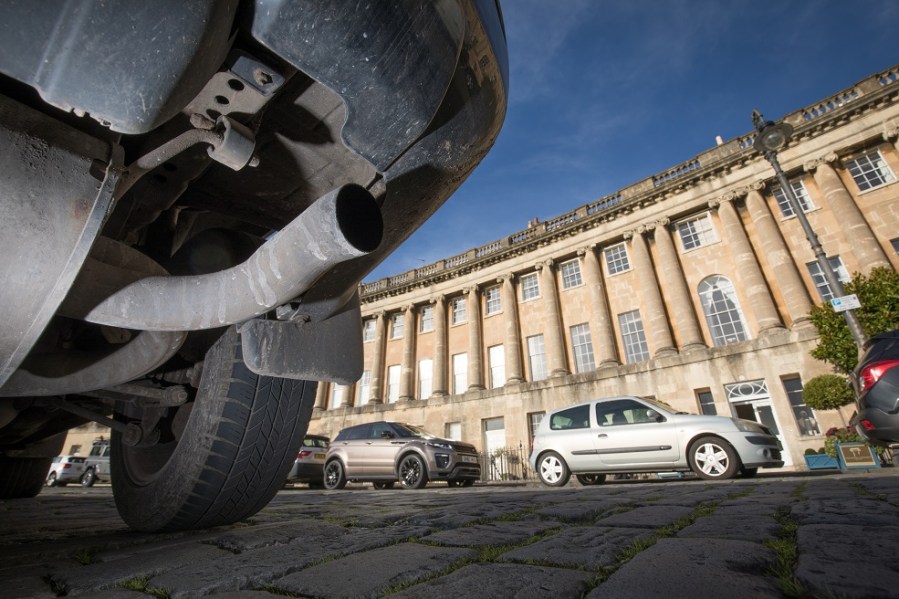 The Government is postponing the introduction of all Clean Air Zones until at least January next year in an effort to help businesses and residents manage the impact of coronavirus.

Rebecca Pow, environment minister at the Department for Food, Environment and Rural Affairs (Defra) has written to organisations such as the Freight Transport Association (FTA) to confirm the change. “We will keep the timetable under review but we expect the introduction of clean air zones to be no earlier than January 2021,” she said. “We are in a new and evolving situation which needs a co-ordinated approach to minimise wider societal impacts.”

The move follows requests from both Birmingham City Council and Leeds City Council for their Clean Air Zones, due to be introduced later this year, to be delayed. The Leeds Class B scheme didn’t include private vehicles, but Birmingham’s Class D zone was set to effect vans and private cars under restrictions covering all the roads within the A4540 Middleway Ring Road.

Bath’s CAZ, due to go live in November, will also be delayed but wasn’t proposed to affect private cars. Meanwhile, Bristol’s clean air zone, due to take effect from April 2021, has now been pushed back to an as yet unconfirmed date. Earlier this month, it was also confirmed that Oxford’s Zero Emission Zone (ZEZ) will not begin in December 2020 as planned.

The British Vehicle Rental and Leasing Association (BVRLA) has welcomed the Government’s decision to postpone the implementation of Clean Air Zones until 2021, and called for it to be used to bring a more joined-up approach to air quality measures.

Chief Executive Gerry Keaney said: “To date the range of air quality measures being proposed are wide and varied across UK towns and cities. Hopefully this delay will provide additional time to reflect and deliver a more effective and coordinated way forward.”

Last month also saw Transport for London (TfL) announce that it had suspended all road user charging schemes – including the Ultra-Low Emission Zone – from March 23 to help critical workers during the coronavirus pandemic.