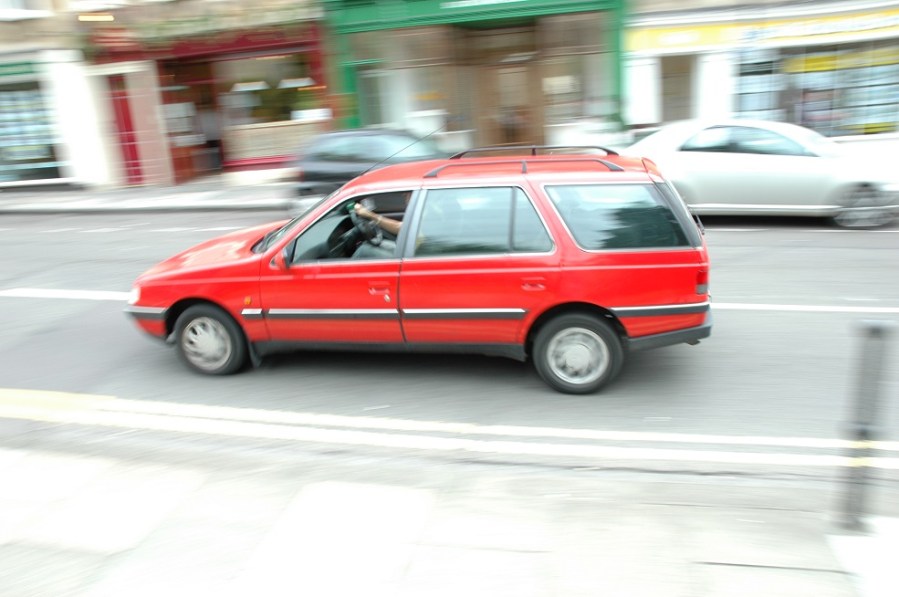 The proposed low-emission zone in the city of Bath is set to move from Class D to Class C Clean Air Zone (CAZ), giving private cars a charging exemption.

It was feared that drivers of older cars and vans could be charged £9 to enter the centre of Bath from late 2020, affecting pre-Euro 6 diesels (usually pre-2015) and pre-Euro 4 petrol cars built before around 2006. Vehicles in the historic tax class would’ve been exempt, but that still left a lot of older vehicle owners facing charges.

However, following a public consultation in December that garnered 8400 responses, councillors now believe the Class C option, which would not see cars being charged and would still meet government compliance deadlines, would be more suitable. Instead, fees will be restricted to taxis, buses, coaches, lorries and vans.

Cllr Bob Goodman, cabinet member for development and neighbourhoods, said: “Following the unprecedented response to the consultation, we were right to delay our decision so that we could properly consider people’s views and continue to undertake further technical work.

“This has been a significant task and has now resulted in officers being able to recommend a scheme that exempts cars from charges, safeguards the long-term health of people and meets the needs of our busy, vibrant city.”

In related news, Southampton City Council also decided against introducing a charging zone for private vehicles and instead proposed other measures aimed at curbing emissions, while the clean air plan for Manchester has also ruled out charging private vehicles too.