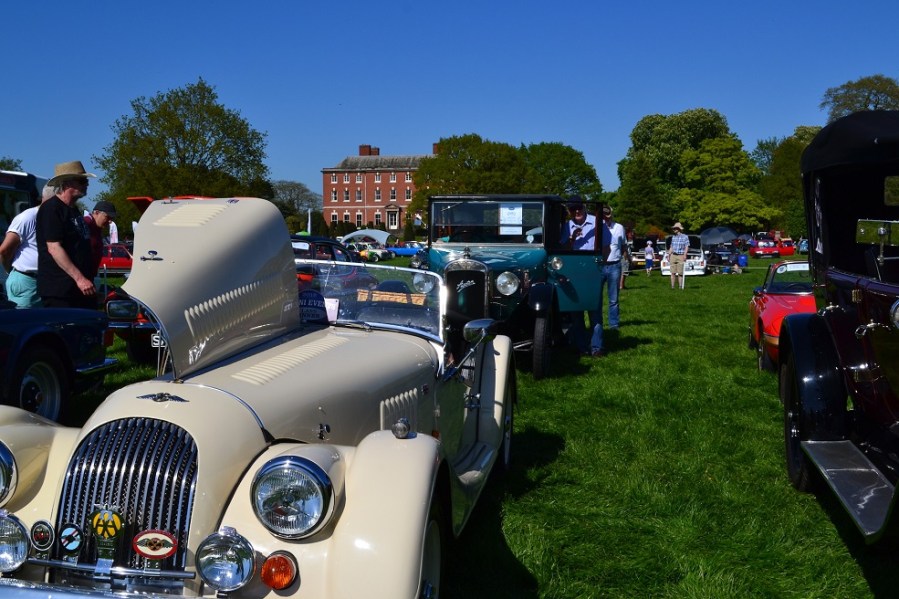 The popular Classic Motor Show will return to Catton Hall near Alrewas on Sunday May 5, with up to 700 vehicles on two and four wheels for enthusiasts to enjoy including pre and post-War vehicles, American cars, classic motorcycles and modified motors.

The show will welcome 30 motoring clubs, covering a wide mix of marques. Local groups represented will include the BMW Car Club Shropshire and Mid-Wales, Derby and District MG Owners Club, Jaguar Enthusiasts’ Club North Staffs, Midland Retro Car Club and the North Staffs RS Owners, plus clubs from the Potteries and other nearby areas.

The Live Arena, meanwhile, will include car parades and family games, as well as the popular ‘Decibel Duel’ to find the loudest engine. There will also be Daily Driver and Pride of Ownership competitions, with the annual Concours culminating in the ‘Best in Show’ award at 4pm. Other highlights will be display of model cars in their own museum layout, trade and autojumble stands, children’s entertainment and vintage rides.