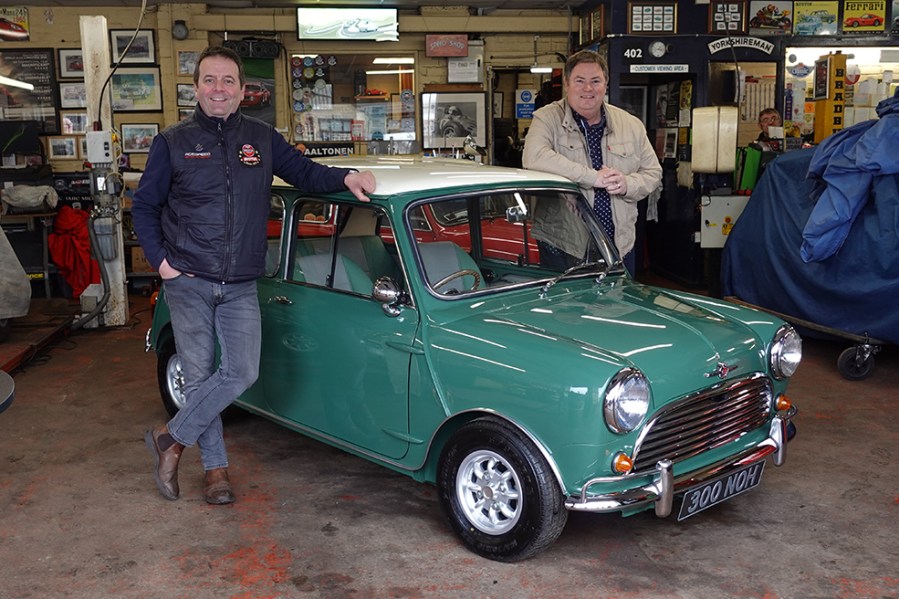 Wheeler Dealers’ Mike Brewer and Marc ‘Elvis’ Priestley will make an appearance following the latter’s first season on the show. Mike will be bringing along some cars form the show, including Colin the Camper and Frankie, his 1964 Mini Cooper S – fully restored by AceSpeed with a British Motor Heritage bodyshell.

Other guests set to take to the stage include Jimmy Doherty and Jimmy de Ville, whose Green Goddess camper will be on display after its appearance on Jimmy Doherty’s Dream Builds on Wheels, along with Salvage Hunters: Classic Cars’ Paul Cowland and Drew Pritchard. Paul will also be joined by Helen Stanley from Motor Pickers. 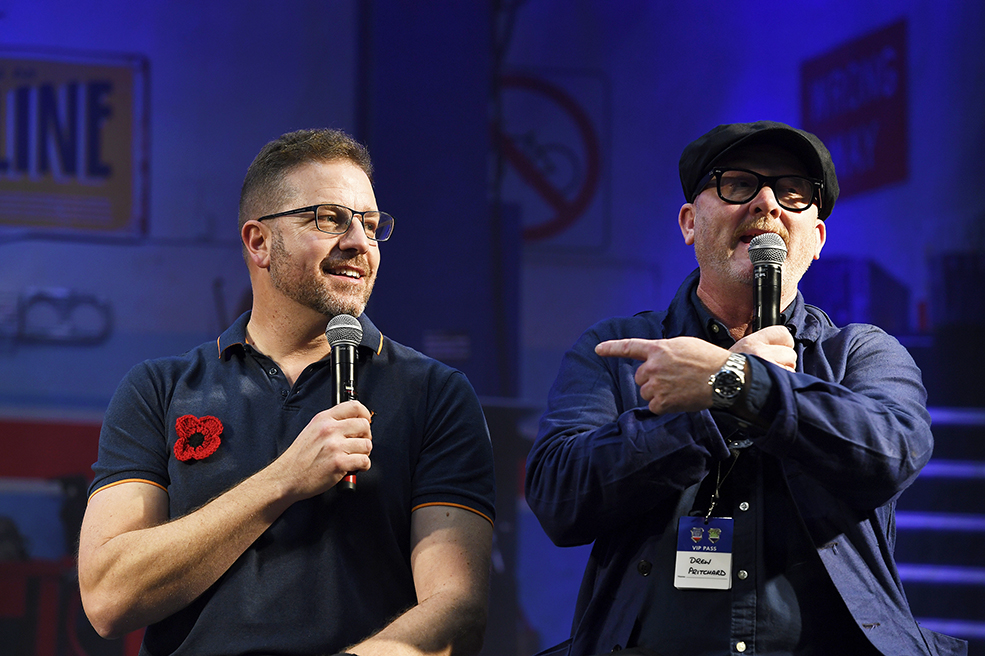 As well as interviews, Q&A sessions and a restoration challenge, there will also be cars in motion thanks to Sporting Bears Dream Rides and Star Cars, which will also include the latest modified vehicles from Tom and Dale from Meguiar’s.

The Lancaster Insurance Classic Motor Show, with Discovery, will be held at Birmingham’s NEC this weekend from Friday 12 to Sunday 14 November 2021.

Tickets to the show can be booked in advance here before midnight on Thursday, November 11. Use the code CLASSICSWEB for a £2 discount!