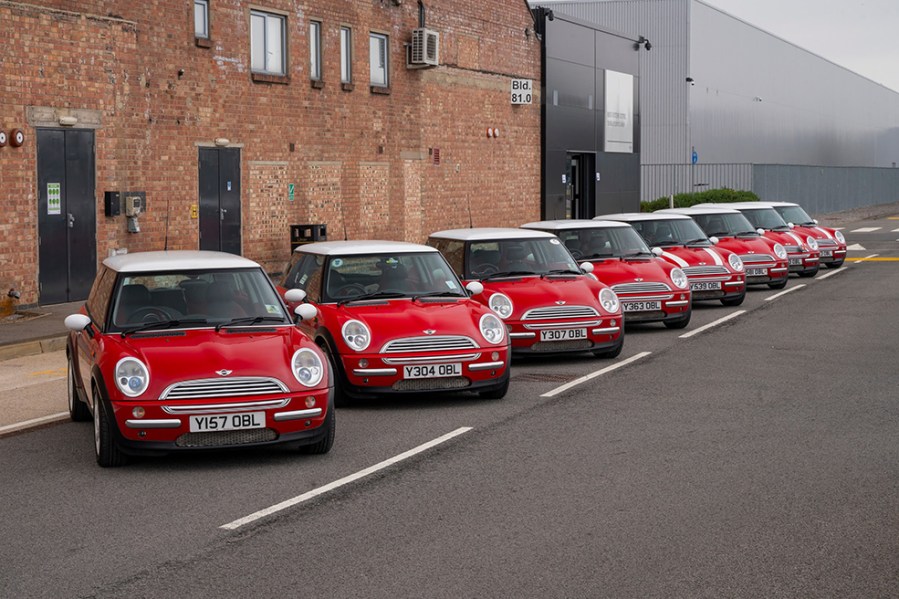 Hard as it may be to believe, it’s now more than 20 years since the modern R50 MINI first went on sale in July 2001. The pandemic has halted many of the planned celebrations, but the MINI Y REGister, which caters for Minis built in 2001, made up for lost time with a celebratory photoshoot at the model’s birthplace of MINI Plant Oxford on September 4.

Organised by Tanya Field, the day saw professional snapper Matt Richardson on hand to photograph the MINIs individually, before they were arranged in a MINI 20 formation for group drone shots outside the plant’s T Building. 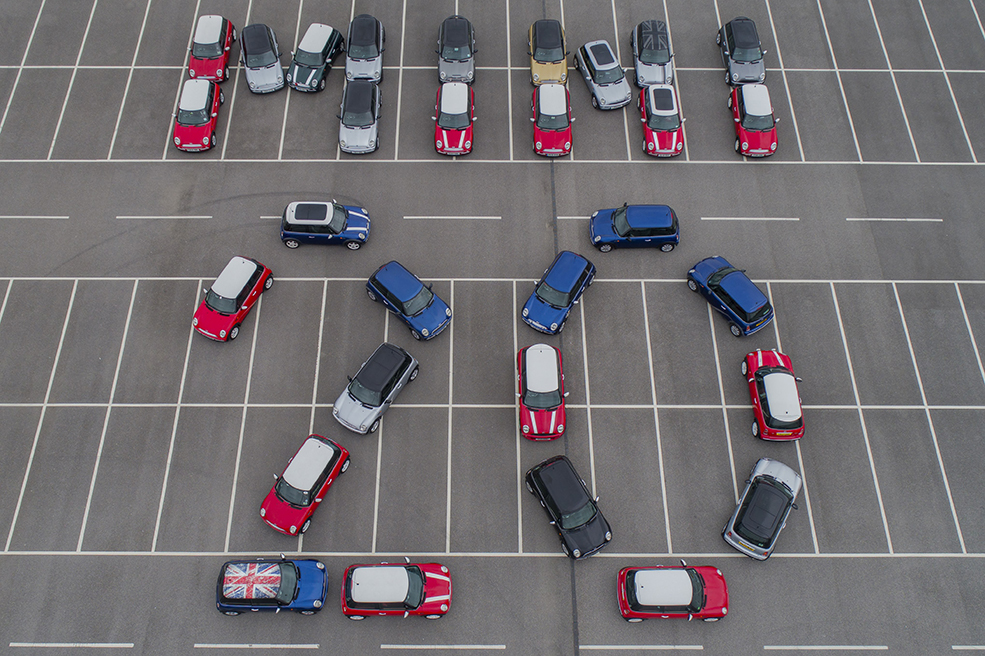 Tanya’s husband and long-term Cowley associate Jason joined fellow enthusiast John Corbett in helping to coordinate the day along with events and communications manager Graham Carey, who showed small groups around the museum and brought his 54-plate gold R50 along.

In all, there were 27 2001-built MINIs, 14 of which carried OBL registrations as used on the press cars. There were also two R53 Cooper Ss and Graham’s R50 to complete an excellent turn out. Refreshments were provided on the day too, along with a commemorative mug and sticker.

Markus Grueneisl, the new director at the pant, said: “I was very happy to be part of the MINI Y REGister’s celebration of 20 years of MINI this weekend. For me as plant manager it is of course particularly pleasing to see what amazing quality our MINIs still have after 20 years and I was impressed what a great network of MINI enthusiasts has emerged over the years. I would like to thank everyone who made this exciting event possible.” 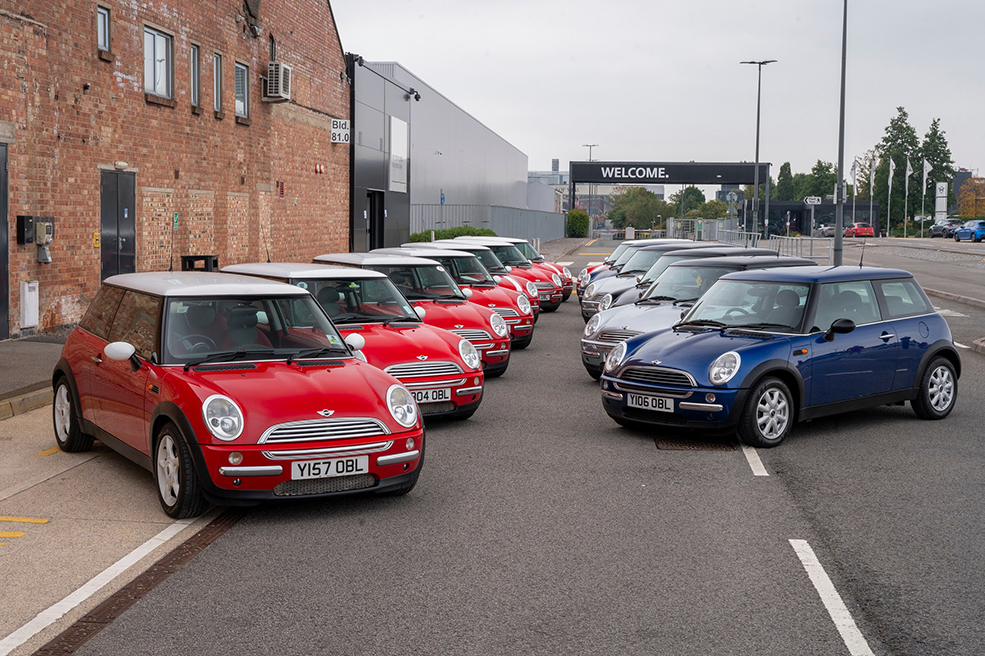