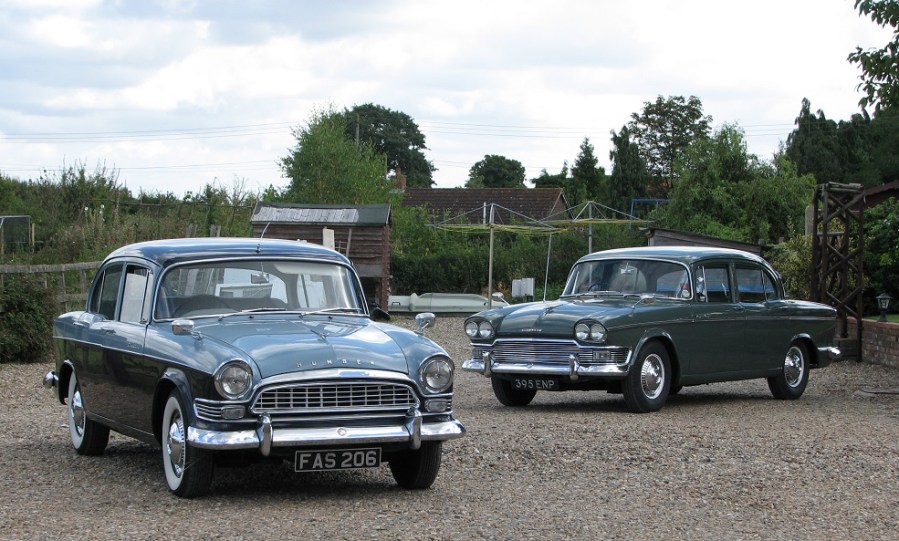 Fancy a classic Rolls-Royce Silver Shadow but don’t want the bills? Here are some of our favourite lesser-spotted alternatives

Developed from the monocoque Humber Hawk of 1957, the Super Snipe continued the previous Snipe theme of basically fitting a six-cylinder engine to the Hawk and upgrading the trim. In this instance, the six-cylinder engine was designed with help from Armstrong Siddeley, displacing just 2.6 litres and yet more powerful than the old 4.1-litre Blue Riband six had been.

Standard models were three-speed manual with optional overdrive, though an automatic gearbox and power steering were both optional. Smaller outside yet larger inside than its predecessor, the Super Snipe range lasted until 1967 through five separate iterations and three facelifts. Of particular note is the well-appointed Humber Imperial; designed to compete with the Vanden Plas Four-Litre R, it featured a vinyl roof, reclining seats, automatic transmission and power steering as standard. West of England cloth seats were a rarely-chosen option.

The market seems uncertain for the Super Snipe – an overall downward trend over the last four years marked by the occasional high-flying outlier. We’re not sure why – the market trend for the equivalent Hawk points in the other direction – and where Hawks were once cheaper, the Snipe’s current average is half the value needed to secure an equivalent Hawk. An unusual market, but certainly one to keep a very close eye on for investment opportunities.

The Jaguar MkX marked the end of a line; the large and imposing Jaguar saloon at the top of the model range. The later XJ, while just as well appointed and just as competent, was a smaller, more broadly-encompassing product designed to see the marque safely into the future.

But that’s not to say the MkX was a dinosaur in anything other than size. It pioneered Jaguar’s now well-known independent rear suspension layout in a saloon model, two years prior to the S-type and almost concurrent with the E-type. The 3.8-litre XK was up to the minute too, and it offered class-leading levels of space and trim.

Upgraded with a 4.2 litre engine, and subsequently rebranded the 420G for 1965, the model soldiered on until the advent of the XJ in 1968. Arguably its closest successor was the Daimler DS420, spun from the MkX platform. 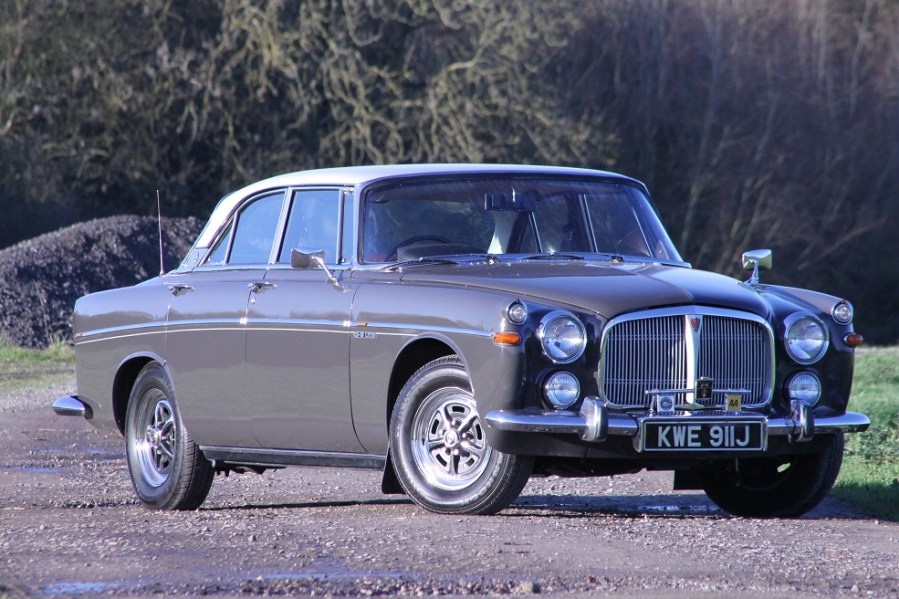 The Rover P5B was a development of the earlier P5 range, which had ostensibly been launched in 1958 as a P4 replacement but in truth occupied a separate market sector. It was based on the P5 MKIII, but used a new engine; in place of Rover’s OISE six sat a new V8 with origins at General Motors. The former Buick V8 was paired with Rostyle wheels and front foglamps, instantly making a P5B recognisable from outside. The manual gearbox option was dropped, as it wasn’t capable of transmitting the V8’s torque.

Two body styles were available; a four door saloon and an ostensibly similar four door coupe with a lower roof line and (often) two tone paint. The coupe was marketed as a little more sporting than the saloon, which was targeted at pillars of society including bank managers, government ministers – and the Queen, who is said to have loved her P5B.

Coupe models typically command a 20 per cent premium over an equivalent saloon, but either makes for a fantastic slice of solid British luxury motoring.