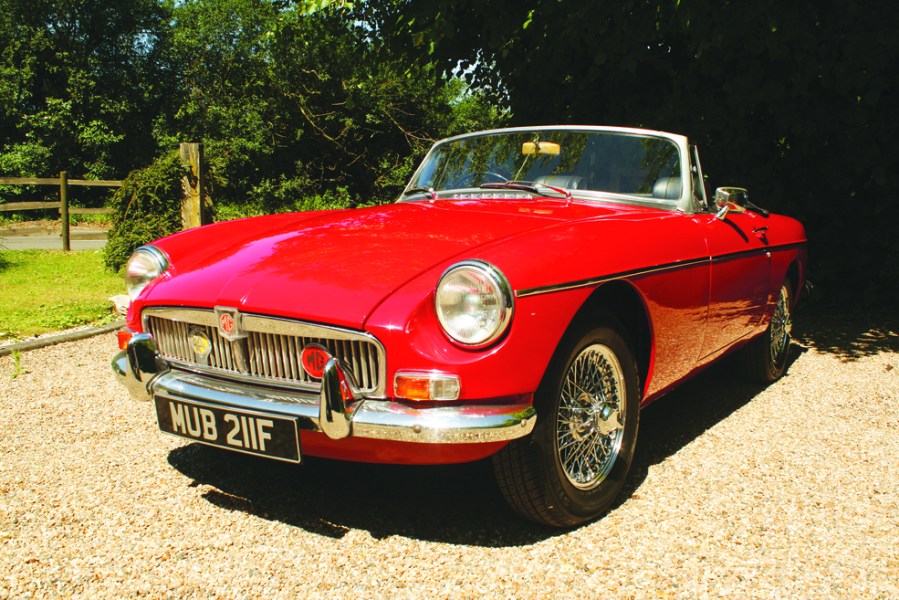 From the chrome-bumpered Roadster to the RV8 via the GT and MGC, we track values of the evergreen MGB.

As with so many popular classics, it’s always been the older cars which command the highest values and indeed the original chrome-bumpered MGBs were considered classics even as their later cousins were still in production.

It’s interesting to consider how car makers leaning on their own heritage for marketing purposes tends to bolster values of the classic models and if this had been Jaguar, we’d have seen an almighty fuss back in 2017 as the MGB celebrated its 50th year. Sadly though, the original MG is long gone and MG Motor UK chose not to make a fuss, meaning that values remained relatively static.

Flicking through the classified ads of sister title MG Enthusiast from back in 2011, the Mk1 cars with chrome bumpers and grilles were yours for under £9000: a nicely restored chrome-grilled and bumpered ’65 roadster in green was selling for £8995, with a similar car in red at £7000, restored with a new bodyshell. Presentable unrestored roadsters with the black grille and chrome bumpers were plentiful at the £6000 mark.

Jump forwards a year nd we see prices already starting to rise, with £1000 being added to those 2011 values and by 2015 values had jumped noticeably. The difference between average and excellent cars had opened up by then, with the top-end ’60s cars commanding £15,000. Things have remained much the same since then, with the entry point for the Mk1 roadster currently around £9000 for a presentable running car and the expensively restored or very original cars advertised for up to £25,000. The black-grilled cars remain slightly more affordable, with the entry ticket around £6500 and the top end closer to £20,000. 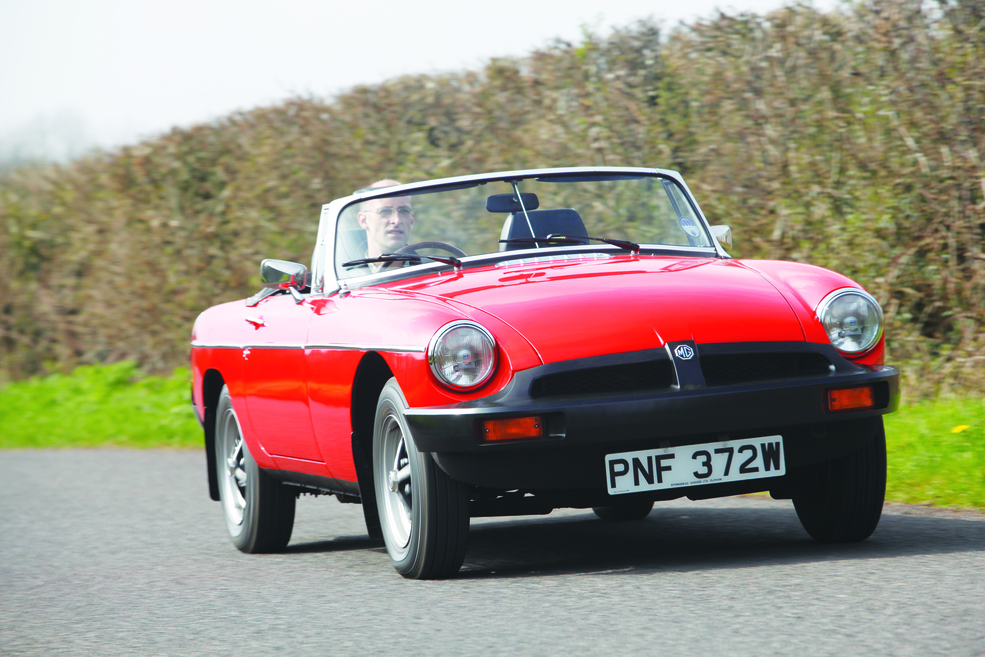 Naturally the rise in value of the chrome-bumpered cars has reflected well on the 1974-on rubber-snouted cars too, with values rising noticeably as fewer solid examples are left. Back in 2011, a rubber-bumpered roadster was yours for just £4000 and in nice usable condition too, whereas by 2013 that had started to creep up. Nice rubber bumper roadsters were now commanding around £7000, although the projects were still hovering around the same £3000 level they’d been advertised at for years. One thing that’s noticeable as you flick through the older adverts though is the number of later cars advertised with ‘chrome bumper conversions’ which as the popularity of ’70s style starts to resurface is something owners might regret.

Today, you’ll find the late-model cars still much more affordable than the earlier B’s, with very tidy examples advertised at £6000-£7000 including the LE models. Something which is often overlooked is that the later MGBs do drive surprisingly well. 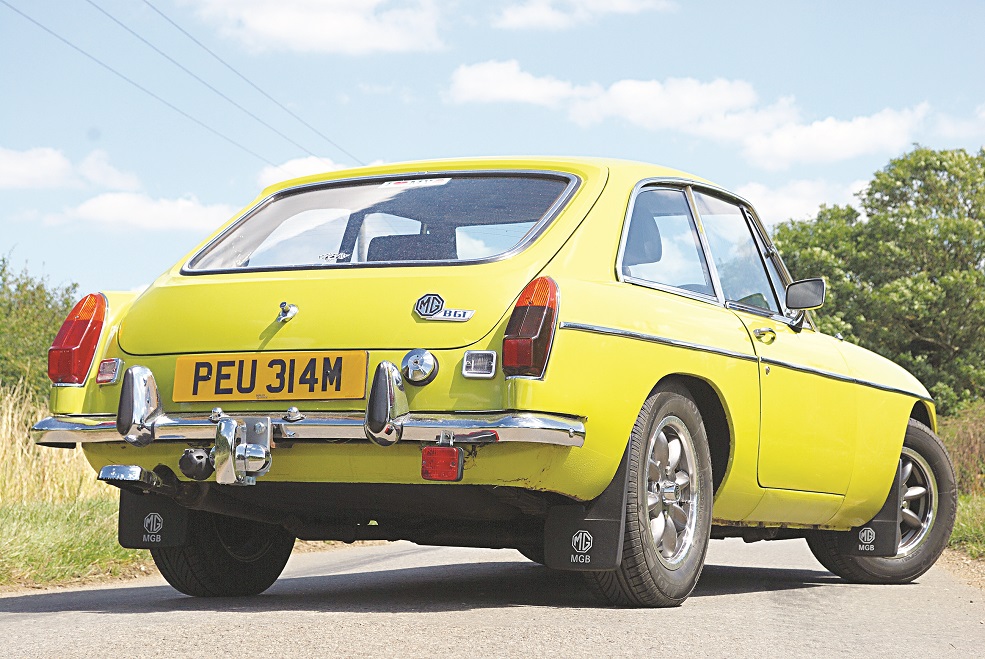 Despite its greater practicality, the GT has always been the poor relation to the roadster, but the same distinction between early and late cars applies. Back in 2012 you could pick up a respectable chrome-bumpered GT for around £3000 with projects still available for a little over £1000. The rubber-fronted cars were lagging around £1000 behind, with really nice examples struggling to break the £3500 barrier.

Today though you’ll need £4000 for a respectable rubber-bumpered GT with the projects now commanding at least £2000 and the above-average cars around the £5000 mark. The chrome-bumpered cars are now well ahead, with the respectable cars commanding around £8000 and the expensively restored or very original cars are advertised at anywhere from £9000 to £15,000. 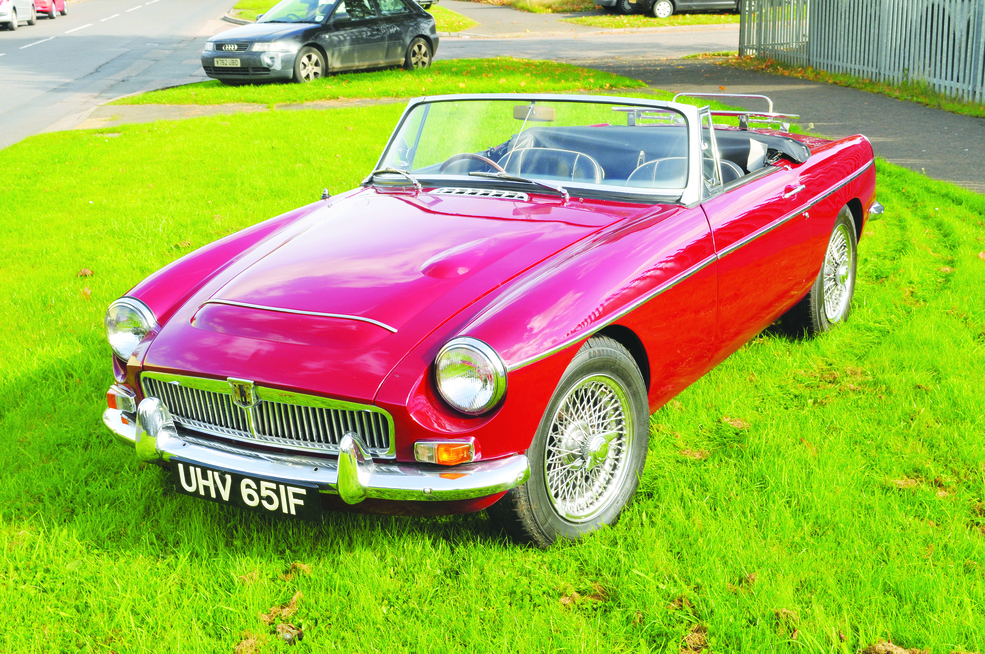 The six-cylinder car was for years something of a poor relation to the V8-powered B and even the four-cylinder cars. As with the regular B, it’s the roadsters which carry a premium but even so, the MGC has only recently seen its values start to climb. Looking at our own classified ads from 2011 shows cars advertised at just £5000 for a presentable GT, with nice roadsters around the £13,000 mark, while price tracking site The Market recorded the average sale price of an MGC at around £15,000. Today the situation is markedly different, with The Market showing an average sale price of some £24,000. This is reflected in the classified ads, with GTs advertised from £18,000 and the nicer roadsters going for £27,000. 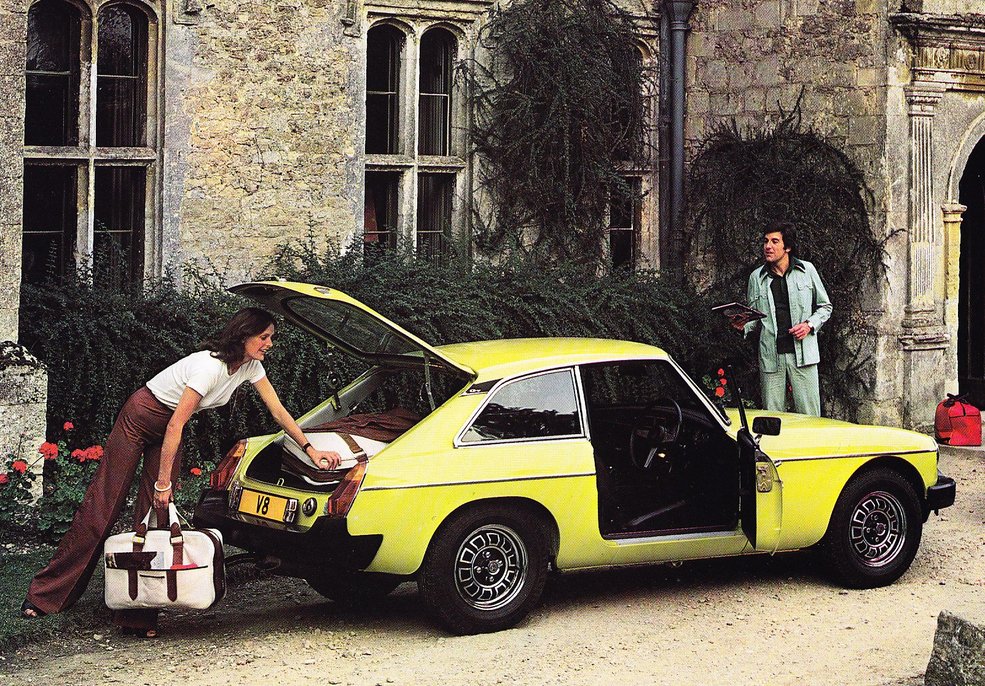 The factory-produced V8 is a rare beast and was supplied only in GT trim. They’ve always been a sought-after model though and The Market shows a relatively gentle increase, with the average climbing from £14,000 in 2014 to around £31,000 today. Again, that’s reflected in the prices being asked by private sellers, with the rubber-bumpered late-model examples advertised at £18,000-£19,000. 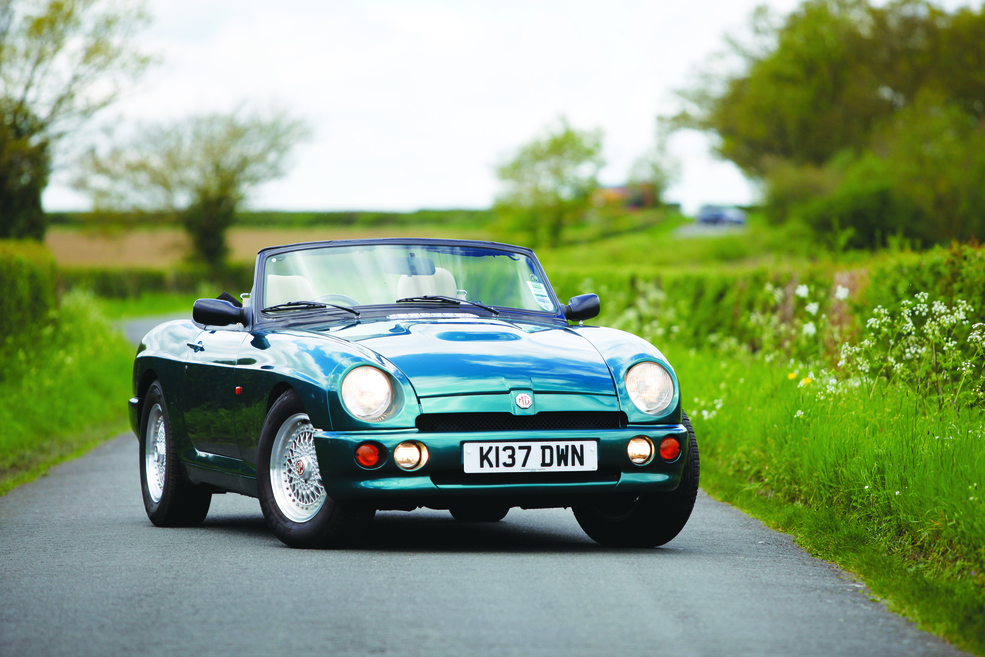 Something of a Marmite car, the RV8 is ideal for somebody who wants their B to be just a little bit more modern but doesn’t want to go to the trouble of modifying a standard example. In contrast to the factory V8 cars, the RV8 was only offered as a roadster, but The Market’s data shows a similar pattern to the factory V8: in 2014 the average price was around £16,000 which has risen geNtly to the £20,000 mark today with a few high-value sales around the £40,000 mark distorting the average during 2018.