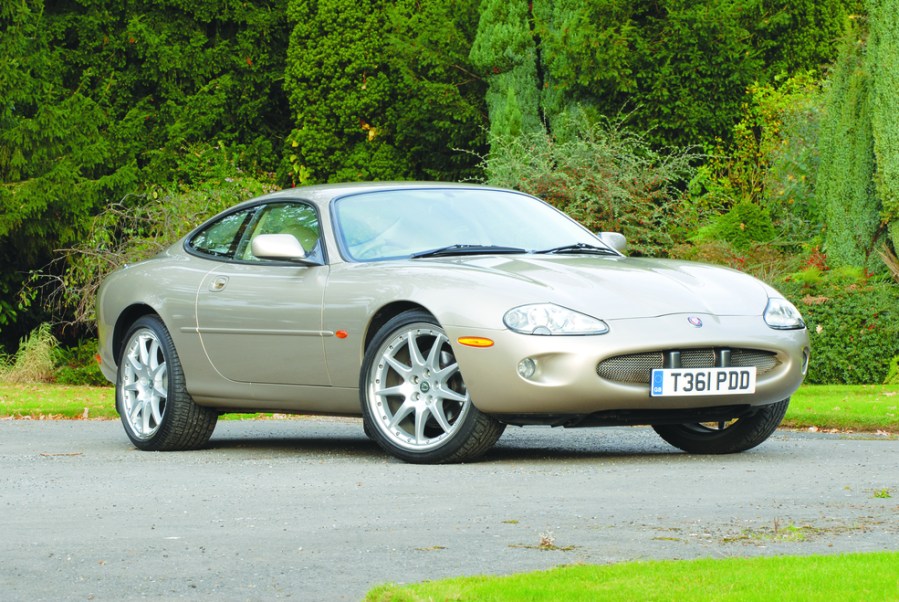 One of my first formal assignments for the classic magazines here at Kelsey was a buying guide to the Jaguar XK8 and at the time it was regarded as something of a gamble commercially to be featuring such a modern car in a classic weekly – after all, it was some time ago…

Back then the specialist Jaguar dealers were quoting a minimum of £12,000 but Jaguars have always been known for free-falling depreciation once they get past a certain tipping point and the XK8 was no exception: just a few years later they were around for £5000 and today the very cheapest cars at auction are selling for as little as £2500.

For that money you’ll be getting the very early cars, in coupe rather than convertible form, which means the original 4-litre V8 rather than the later 4.2-litre car. It’s still not to be dismissed lightly though, with 290 bhp on tap translating to a 0-60mph sprint in 6.4 seconds.

Buying at this level though can be a gamble: you may well find yourself an absolute bargain but by the same token you might be getting into something of a money pit. if you don’t want a car with a dashboard lit up like a Christmas tree, then it’s wise to spend rather more and it seems that the better cars haven’t suffered such a wide variation in value.

Price aggregator The Market has been tracking prices since 2014, by which point the 4.0 coupe was already comfortably under the £10,000 mark. Values stayed reasonably level from there, with the minimum hovering around the £3000-£5000 mark. Remember though, this is for nicely presented cars with sensible mileage rather than the cheaper examples waiting forlornly in auction halls. It also includes the  supercharged XKR, with its 390bhp which shoves it to 60 mph in just 5.3 seconds. Opinions are split as to whether the XKR commands a higher value than the regular 4-litre, with equal numbers of purchasers being frightened by potential running costs as are attracted by its performance. In reality, the informed opinion from owners is that the supercharged car is no less reliable in use and not much worse on fuel, so if you want one there’s no real reason not to take the plunge.

As for the convertible, it’s a practical proposition with its four seats, although the carrying capacity in the rear is limited in practice to a quick summer run out to a local pub or really very small children. The data suggests that the open car has historically commanded around £1000 in premium over the coupe.

As for today’s market, the early coupe can currently be found in private sales for a whisker under £4000 for which you can expect a surprisingly presentable car with documented history and an enthusiast owner.

If you’re prepared to take a chance at a sale though, we recently saw a tidy 1997 4.0 coupe sell at Brightwells for just £2640. Yes, it was showing 121,000 miles but as we know from our own Jaguar project cars, the AJ-V8 is good for twice that mileage and that’s a lot of car for the money. Likewise, another Brightwells sale saw a tidy XKR with 101,000 miles sell for just £2800.

The gap between coupe and convertible in the private ads has opened up today, with the entry level asking price around the £7000 mark, whereas auction sales will see the same car sell for £6000… although a tempting proposition was sold by Anglia back in the summer for just £2600. 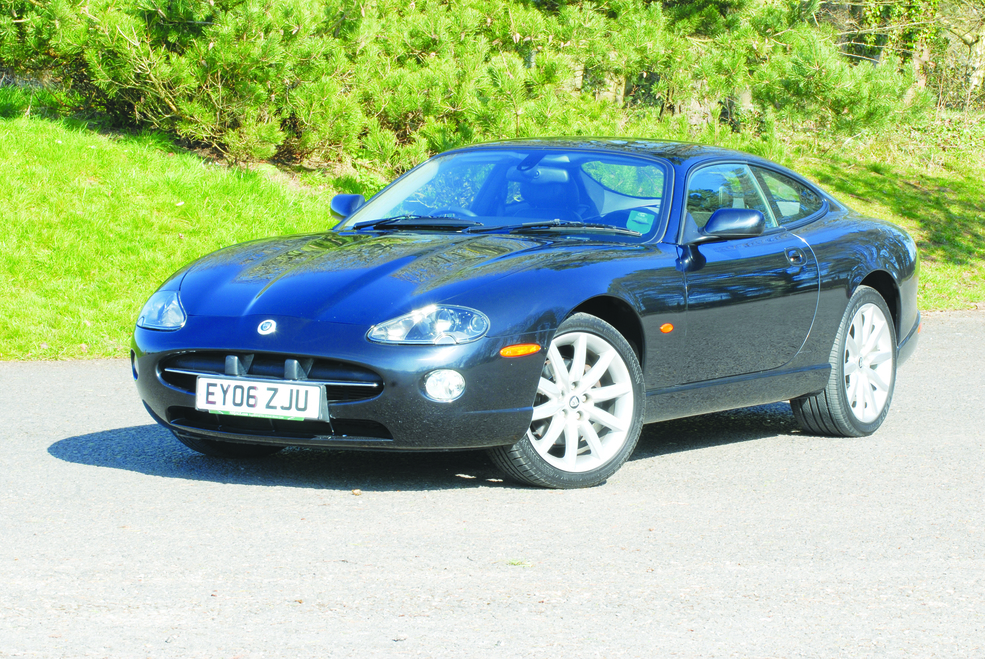 In 2002 (for the 2003 model year) the XK8 was upgraded to the 4196cc version of the V8, now good for 300 bhp or 400 bhp in XKR form. The car was referred to in marketing material as the ‘new generation’ XK, with styling changes designed to preview the X150 model which was already in development.

Values for the 4.2-litre cars remain noticeably higher than the 4.-litre, with the entry level price some £2000 higher than the older model. What’s also significant is the strong money being asked for the last of the line X100 models which overlaps the cheaper end of the X150 market. 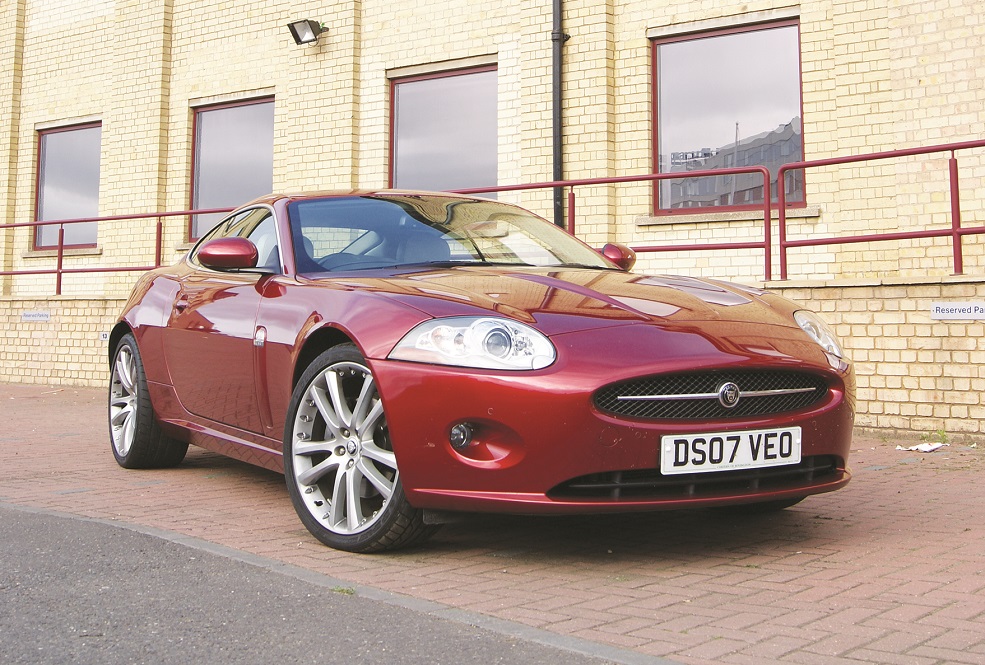 The new car which arrived in 2005 was at first glance very similar to the original, but the X150 model was actually all-new from the ground up. Whereas the original X100 had used part of the old XJ-S platform, the new car employed Jaguar’s aluminium technology – debuted with the 2002-on X350 XJ saloon – to good effect. The lightweight construction saw weight kept down to 1595kg and with the 4.2-litre engine performance was serious.

These were very much a product of a newly revitalised Jaguar, which with Ford resources had produced a stae-of-the-art product and the new car lost the ‘8’ to be badged simply XK.

These are still modern cars and have yet to generate sufficient enthusiast following to lift them up the other side of the depreciation curve. As a result, values are still falling, but at the time of writing a 2005 XK coupe with 100,000 miles was yours for around £8000 – neatly undercutting the prices being asked for last-of-the-line X100s.