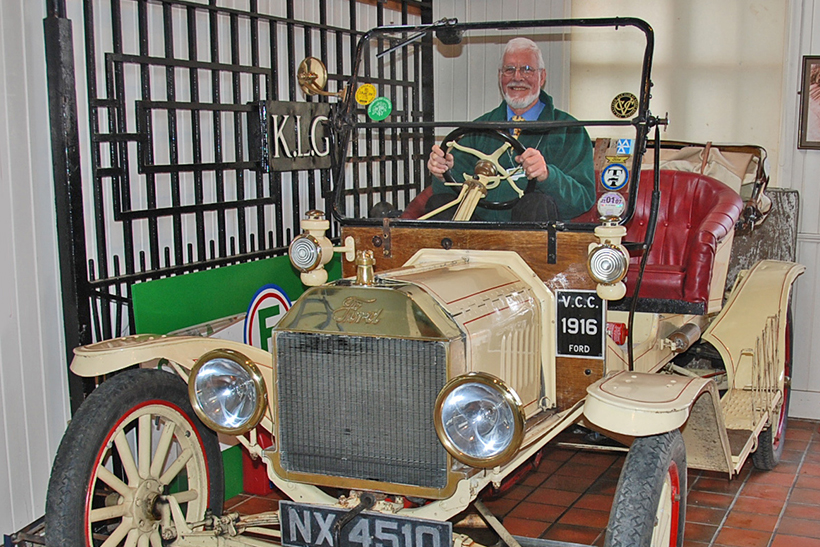 A surprising number of foreign marques built cars in Blighty to circumvent trade tariffs. Is now the time to put a locally-built Ford, Citroën or BMW on your drive?

FORD MODEL T (Trafford Park, 1911-1927)
Ford had manufacturing plants all over Europe, and its Canadian factory in Walkerville supplied much of the Commonwealth and British Empire.

Once part of a bustling industrial complex in Trafford Park, Greater Manchester, Ford’s British facility assembled many sought-after ‘Ts in right-hand drive, including ‘brass radiator’, ‘black radiator’ and ‘low black radiator’ models, along with a peculiarly British ‘drop frame’ body variant between 1924 and 1925.

Local dealer group Quicks, based in Old Trafford, bought and preserved a Trafford Park ‘T and regularly display it at the Footman James Manchester Classic Car Show.
Protectionist tariffs based on engine size made Model Ts expensive in Twenties Britain; as a result, sales steadily declined.

Trafford Park ‘Ts appear fairly regularly on the market, and fetch about the same amount as their American brethren. The cheapest we found was a Tourer project listed on Car and Classic for £2750; roadworthy cars hover between £10 and 15k. To that end, dealer Terry Bone MG International had a rare 1920 ‘Centre Door’ model listed at £11k, and a British-chassied ‘Camionette’ commercial appeared on Car and Classic for £10950. Greater amounts tend to buy unusual ‘Ts: specialists Tuckett Brothers in Buckinghamshire had a sought-after 1914 ‘Torpedo’, one of 125 built, for £24750. 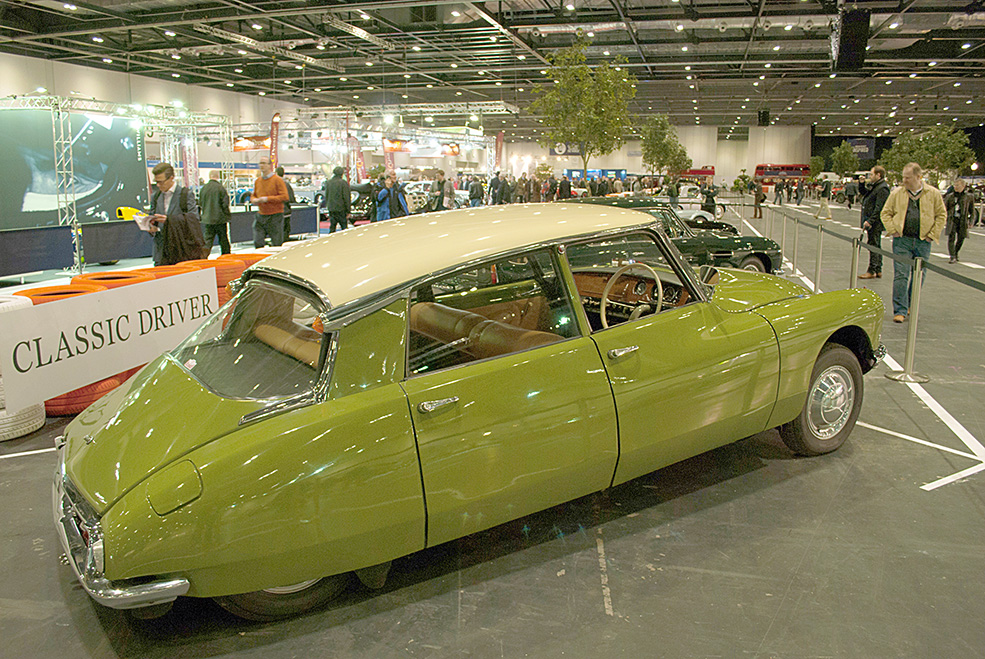 CITROËN ID/DS (Slough, 1955- 1965)
Beloved of Roland Barthes and Charles de Gaulle, the Citroën ID/DS was built on a Berkshire trading estate for nearly ten years. Citroën began making cars here in 1926; they were often modified to local tastes, and the ID/DS, first assembled from ‘completely knocked down’ (CKD) kits from Paris, were little different. IDs did without the DS’ brake accumulator, semi automatic gearbox and certain trim pieces – apart from looking at the VIN plate, it was hard to tell a British ID apart from an ‘export’ car built in Paris. British DSs were different, however, with wooden dashboards, Smiths gauges, and an upright front number plate holder. While Citroën’s car-making days in Blighty may well have ended long ago, its head office can still be found in Slough.

Asking prices for British IDs/ DSs are hard to determine; many enthusiasts buy on condition regardless of which side the steering wheel is located. Using prices of similarly aged ‘export’ right-hand drive IDs/DSs, we found two ex-African continent IDs, which had sold in 2017 and 2016 for £23,000 and £17500 respectively. Aim for at least £20,000 when shopping for a good Slough-built DS and you won’t go far wrong. 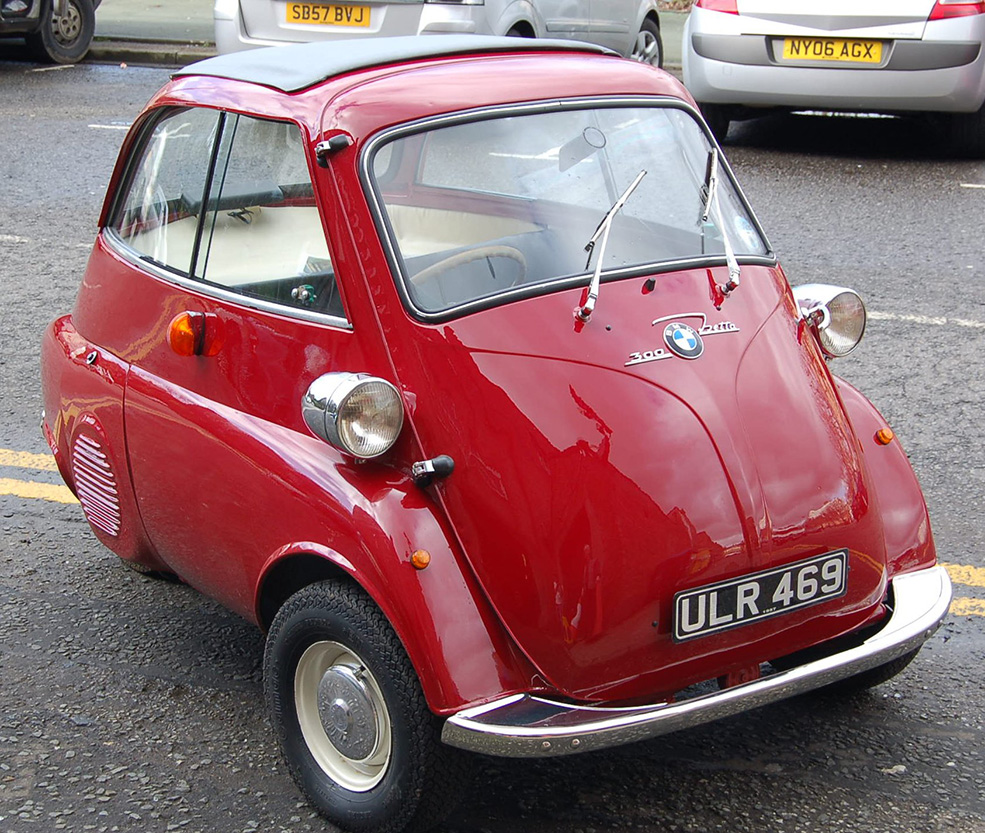 BMW ISETTA 300 (Brighton, 1957-1964)
Isetta of GB began building BMW’s bubble car in 1957 using CKD kits brought in from Germany. Assembled in a decommissioned railway shed, it carried on building cars until 1962; for the last two years, it concentrated on engines. To up local component content; Lucas electrics were used, while Girling brake pads supplanted the German ATE equivalents.

British Isettas are reasonably easy to find – and Brighton made LHD Isettas for the Commonwealth, sent out for export inside the same railway carriages their constituent parts arrived in.
Project Isettas can be had for around £5000; Silverstone Classics’ 2015 sale £4838 for a rough British-built example.

We found a 1959 Isetta, declared as British-made by the seller, for £16,500 on eBay, along with a similar car for £16,995 at Danish dealer CC Cars ApS. It’s safe to say values for British Isettas are holding steady; they haven’t moved much since Silverstone Classics raised £15,750 for a Brighton Isetta at its NEC Classic Motor Show sale in 2014.