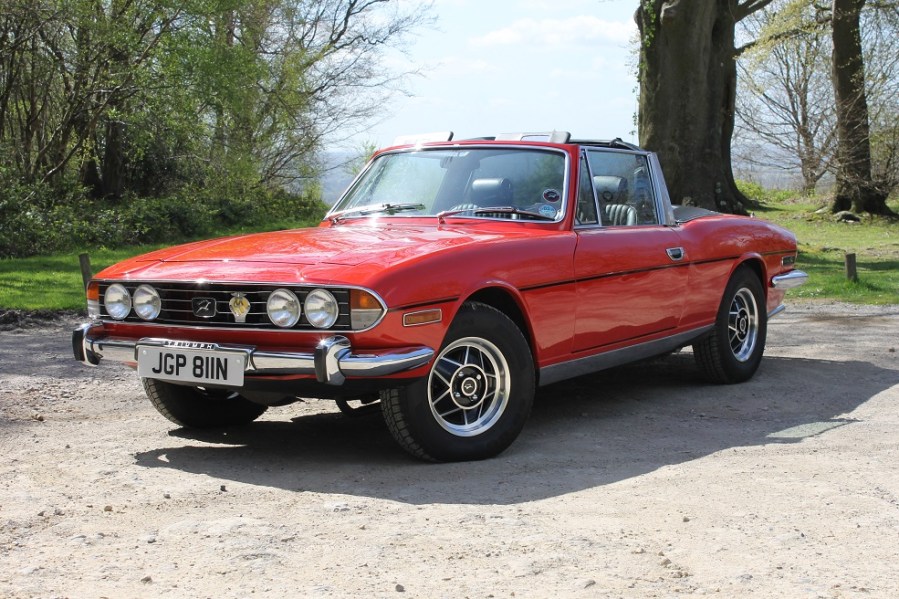 In this Market Trends we take a look at three cars that have unfair reputations; the Triumph Stag, MGC and Austin Allegro…

The Triumph Stag had a big image problem as a used car. We’re not talking the somewhat louche image of its owners, either. Early cars in particular were plagued by reliability issues caused by poor productionisation and maintenance – notably issues with the service scheduling surrounding coolant. These effectively stymied what was otherwise set to become a very popular model, and production ceased after seven years of lower sales than BL had hoped. Aimed largely at the Americans, Triumph had been forced to pull the car there two years previously.

Broadly speaking there are three eras of Stag, differentiated by stripes, alloys and sill treatments. Mechanically all are the same, with a three litre V8 from new, a four speed manual or three speed auto, and optional overdrive. Values aren’t significantly different between the models, but the popular ZF four speed automatic conversion can add 20-25% to a really nice example.

Five years ago we paid £7500 for a good Stag, which was about on the money. To repeat that trick today, recent sales figures would suggest you’d need close to double that. The low end of the market is still cheap, but the best cars have more than doubled in value and this has dragged up the values of anything presentable in its wake. This rise looks set to continue, too. 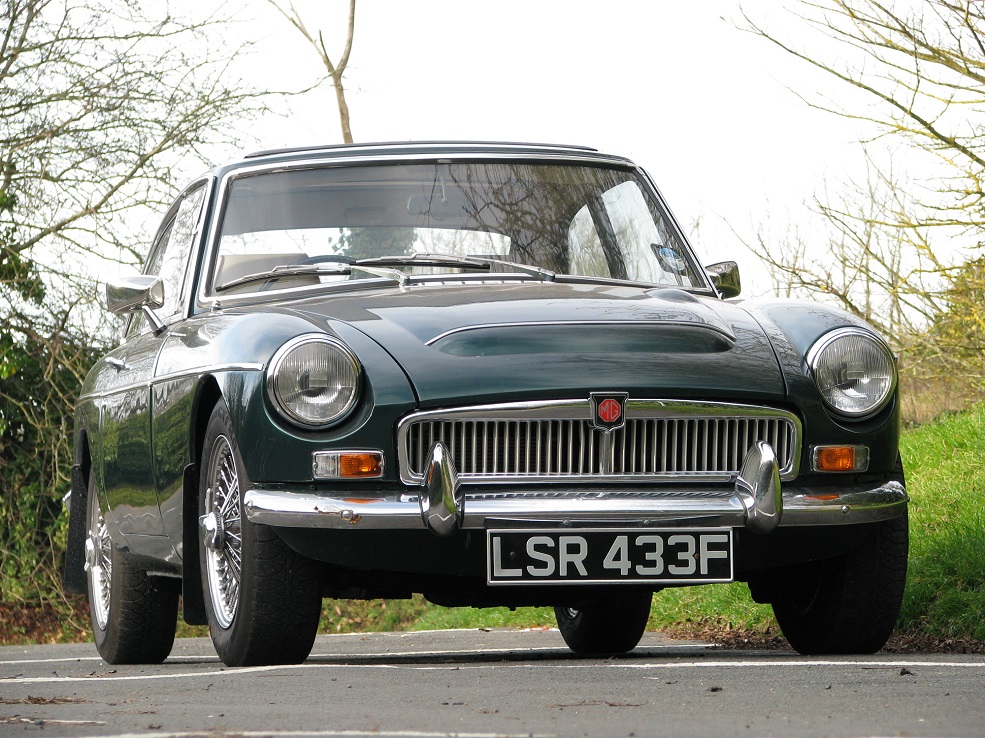 The press launch of the MGC meant that few really took it seriously. Underinflated tyres meant heavy and dead steering, in addition to which the weight balance was understandably far worse than the lighter B and the performance – less surprisingly – was barely improved. The MGC wasn’t a sportscar then, and while its talents as a GT are now known, back in period it was decried as being no true Big Healey replacement.

With much of the shell and trim being shared with the MGB, owning an MGC today is relatively pain free. And a combination of modern tyre technology and improved tyre pressure knowledge has drastically improved the balance, making the MGC into an acceptable big Brit bruiser and a true Big Healey alternative on a budget.

The last five years have again seen values nearly double – from an average of £15,000 to an average of £28,000. GTs tend to hover more cheaply, while Roadsters are prized and valued accordingly. The market looks healthy too – having dipped over the last year, values are starting to regain the ascendancy. We’d wait a few more months to buy though, to establish whether the values are truly heading up once again or if this is simply a recovery to their 2018 highs. 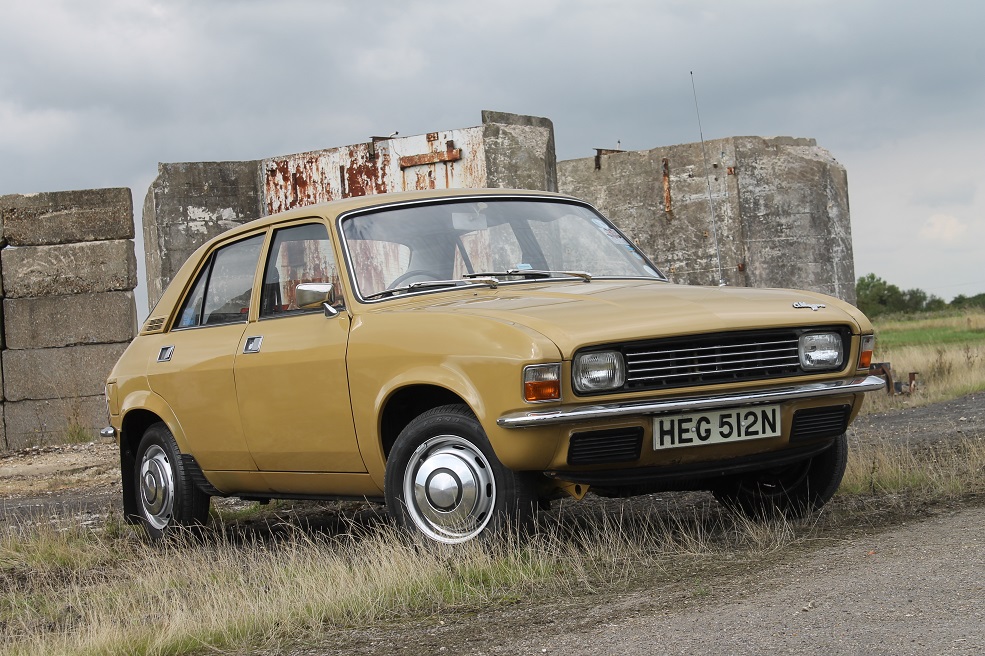 The Allegro was supposed to be a quantum leap over the old ADO16. It was supposed to be cosmopolitan, chic, and capable of competing with the Alfasud. Sadly, compromises within British Leyland meant that the car that resulted was not the car that was envisaged – and BL’s usual habit of launching before the R+D work was completed meant that early owners suffered a litany of niggling issues.

The Allegro became – perhaps unfairly – a byword for BL incompetence during the 1970s, and remained a music hall joke well into the 1990s. But with a thriving scene and plenty of pleasant examples out there, it’s time to re-evaluate the Allegro and buy one for all the things it did right.

And the market seems to agree, with values having spent the last decade climbing considerably. Nice Allegros these days can fetch between £3000-£5000, a considerable increase on the £500-£1000 that might have been asked a few years ago. With Allegro values still climbing, it makes a great investment classic for those who don’t take themselves too seriously.