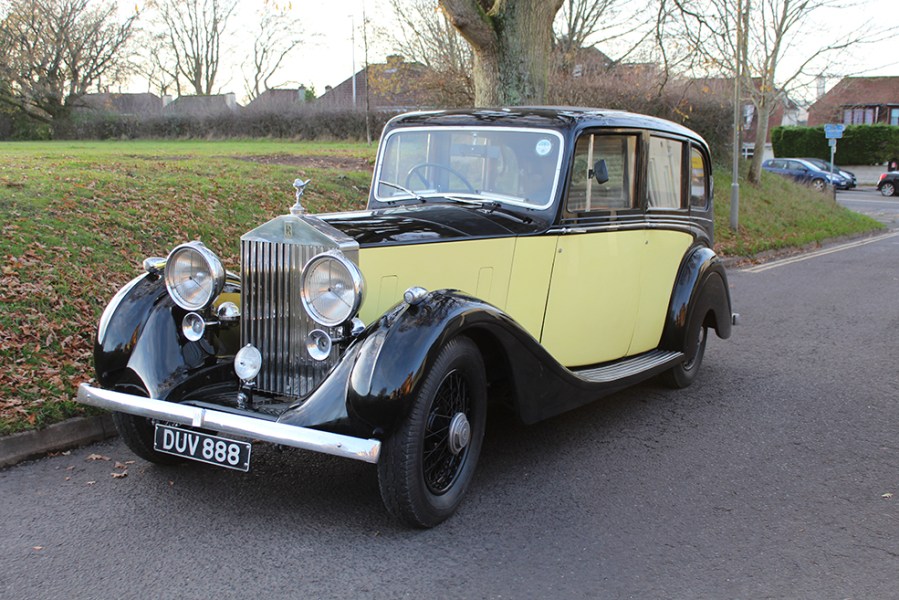 South Western Vehicle Auctions will put a unique collection of eclectic classics under the hammer as part of its next classic sale on January 29, ranging from a pre-war Rolls-Royce to a barely used 2004 Ford Ka.

The eight-strong entry comes from the stable of the late Billy Baldwin – not the American actor, but a man who served his local community as part long-established family garage before passing away recently at the age of 69. Billy was the third generation of CA Baldwin & Sons Motor Engineers, which opened in 1934 and has operated in Edmonton, North London, for four generations. 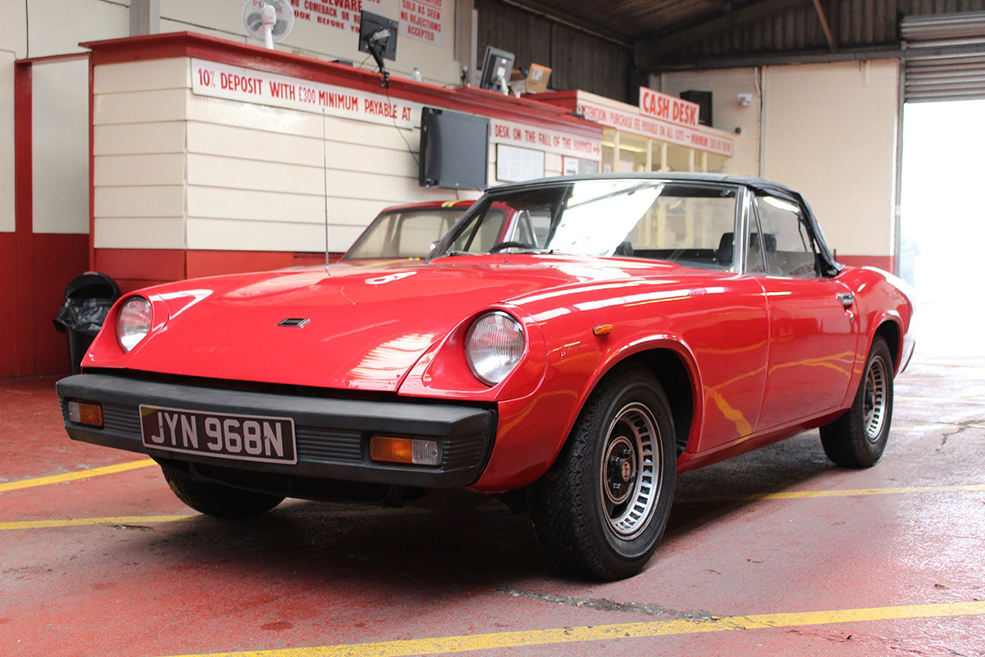 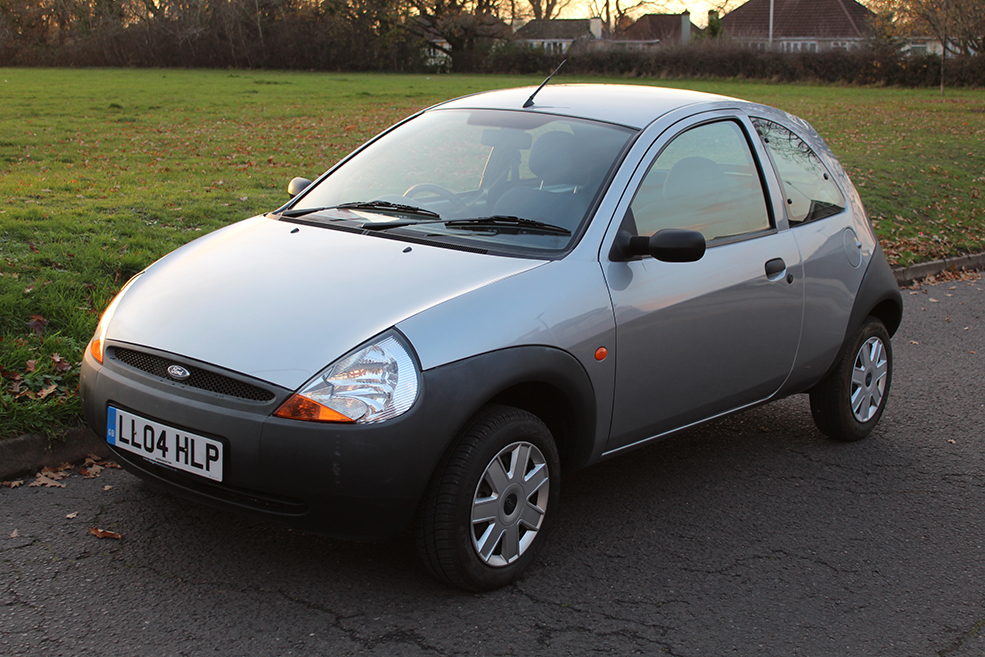 Finally, there’s the 2004 Ford Ka, which wouldn’t normally be a classic car auction entry, but this is no ordinary example. It’s covered a warranted 179 miles only and is offered without reserve, surely representing a unique opportunity for a collector.

Each of the cars can be viewed strictly by appointment at SWVA’s Poole base. For more info see SWVA