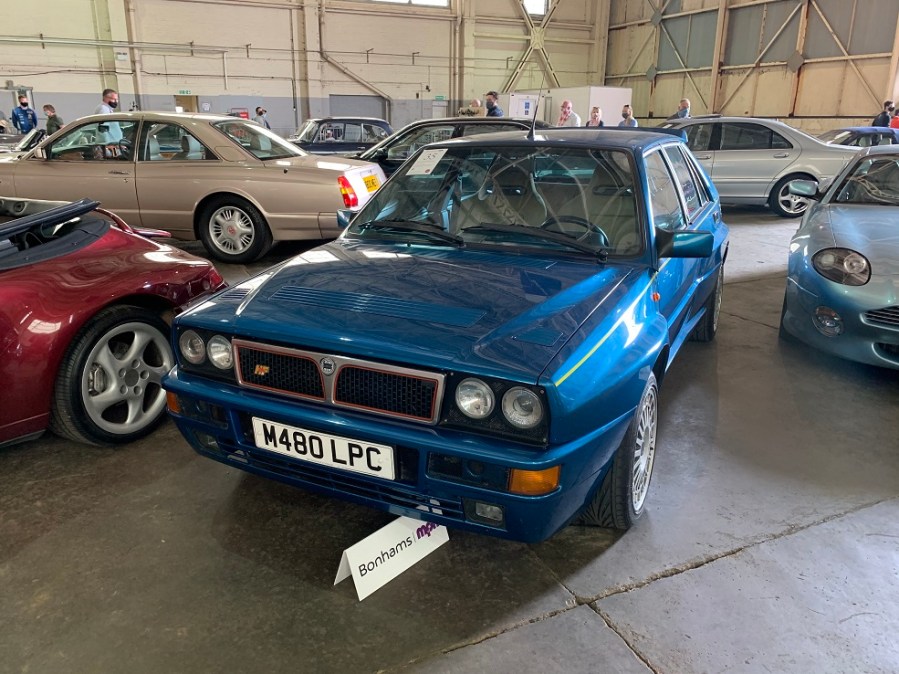 The recent Classic Car Drive In event at Bicester Heritage on was complemented by the busy Bonhams September 2020 sale on the 20th. The sale was certainly one for variety, with over 100 entries ranging from a 1912 Daimler 15hp Open Drive Landaulet through to a McLaren 570S Spider produced some 106 years later. 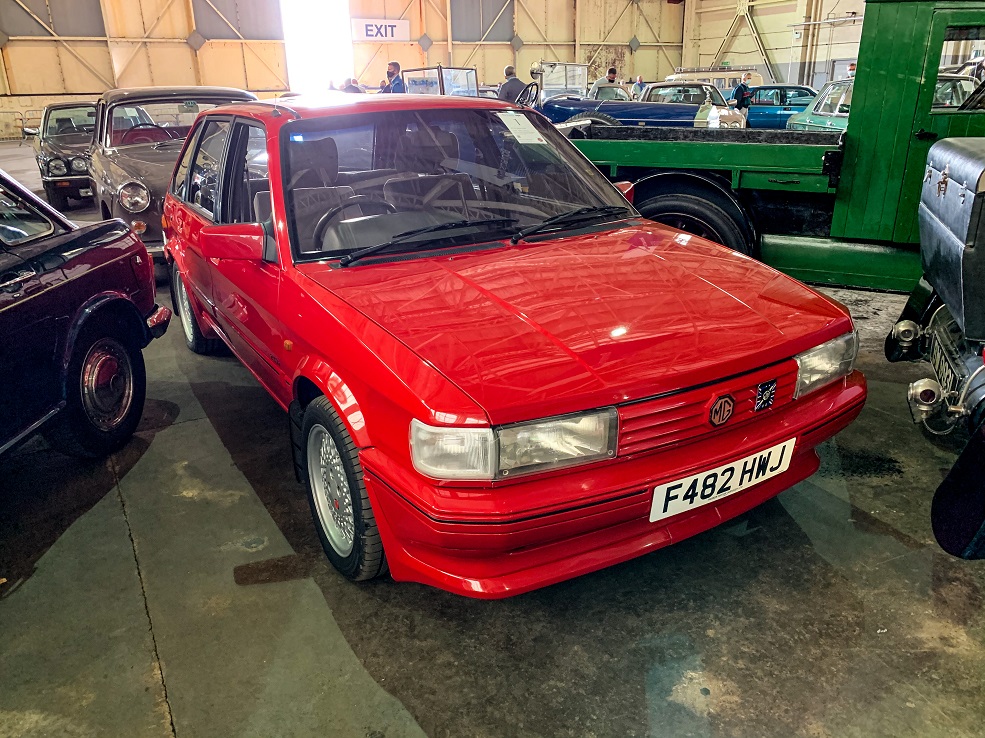 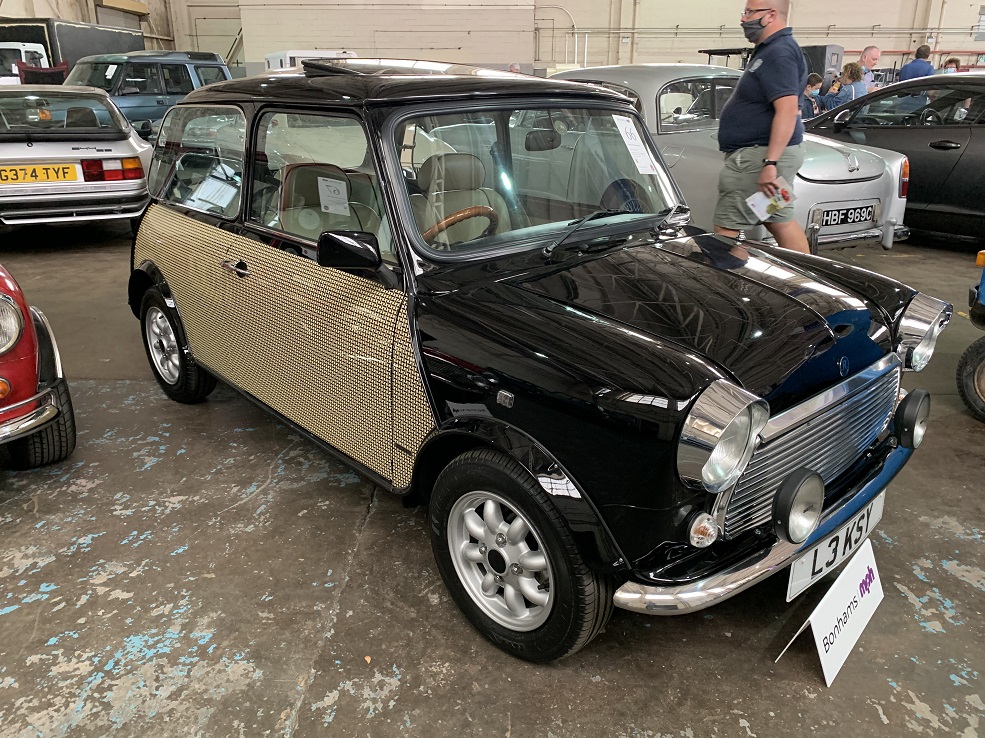 Famous for its coachbuilt Minis for the rich and famous in the 1960s, the Harold Radford name was revived for the 1990s with a series of uprated Rover Minis. This 1993 Mini de Ville was one such example, based on a Mini Mayfair automatic and with a Peter Sellers-inspired wickerwork design on each flank. It sold for £13,500. 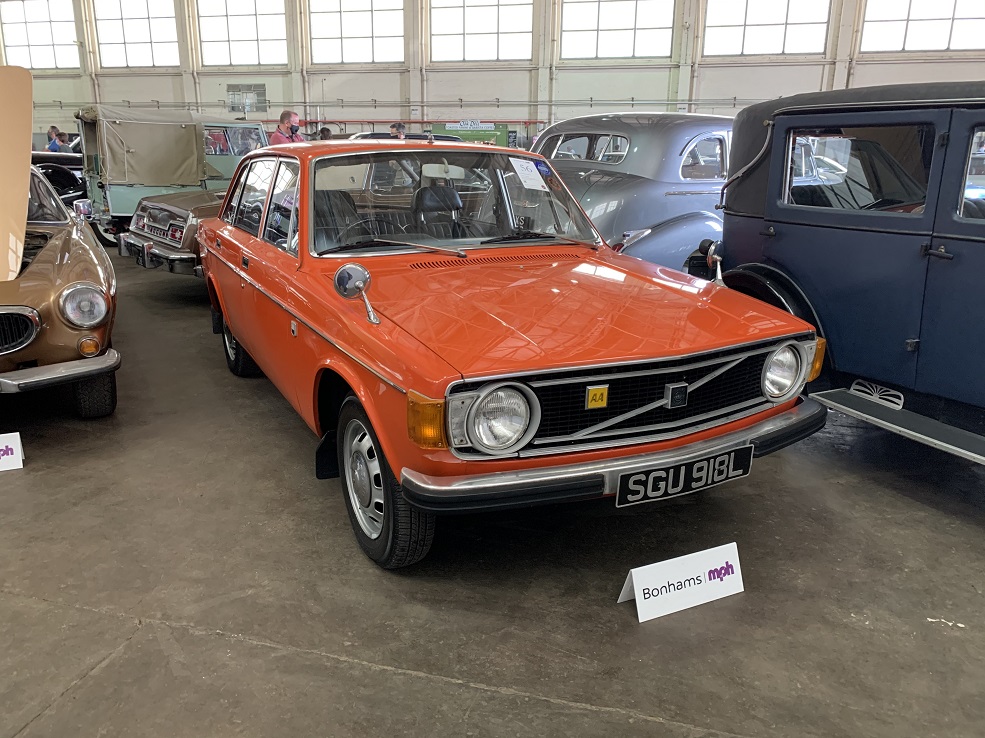 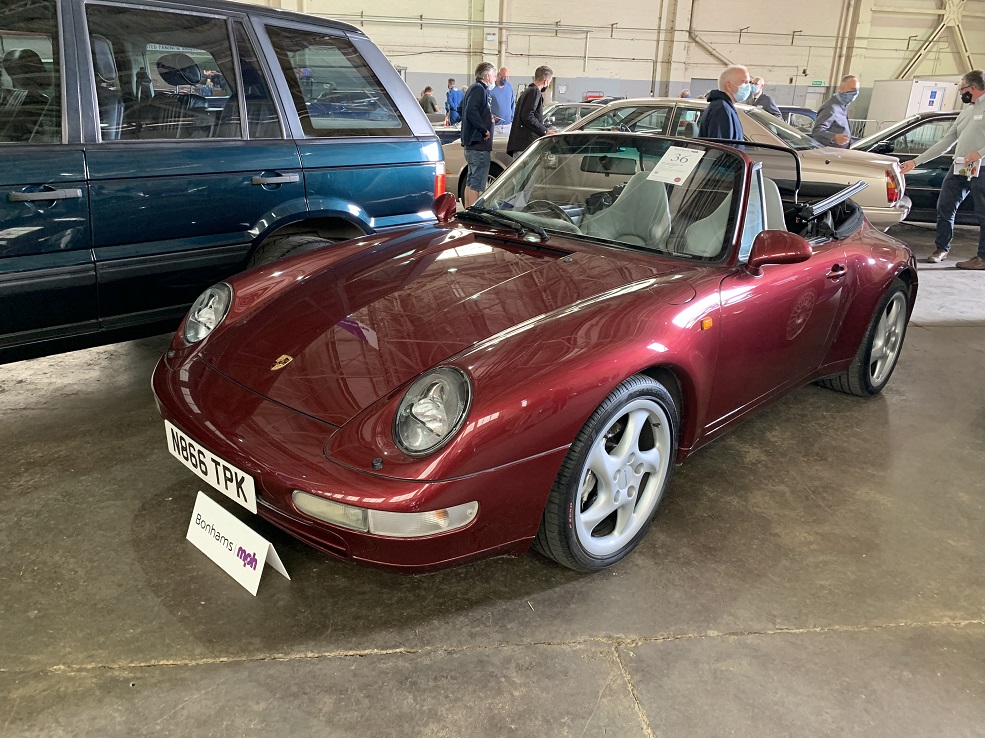 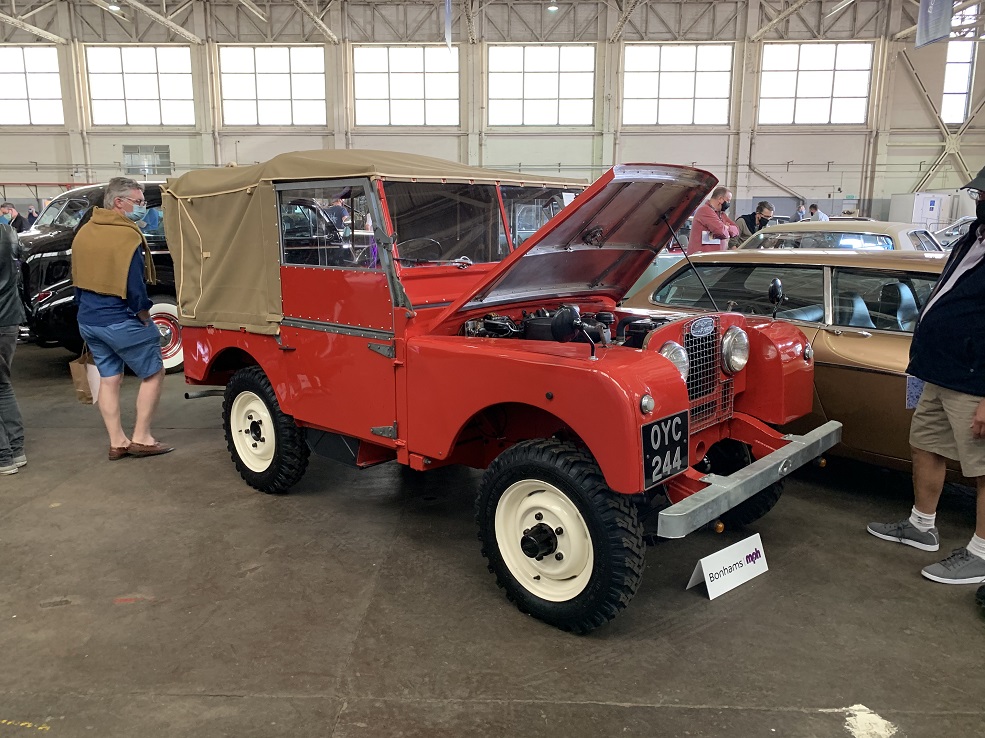 This 1952 Series 1 Land Rover once belonged to Taunton Fire Service and had recently been treated to a nut-and-bolt restoration that included a galvanised chassis and bulkhead. Supplied with a comprehensive history folder, it sold for £33,750. 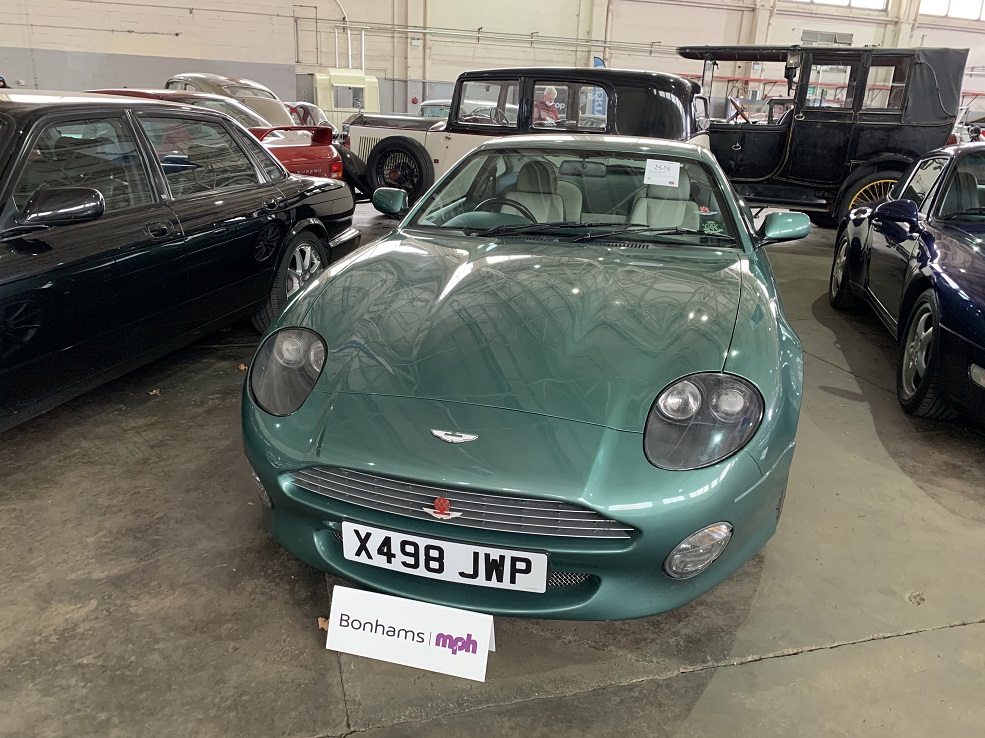 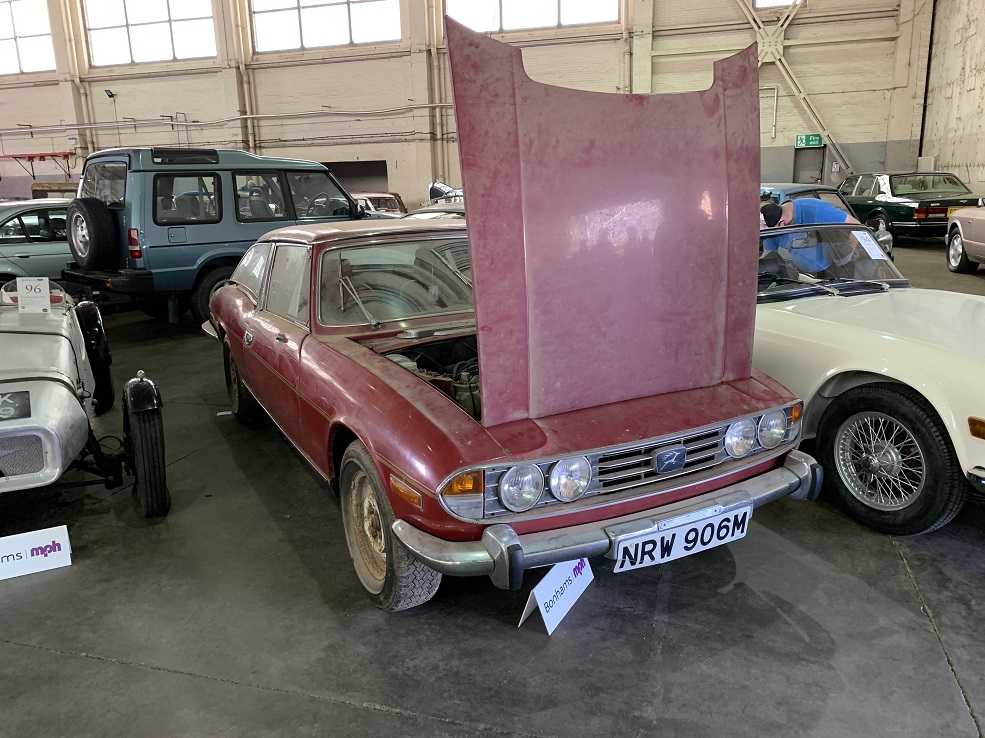 Ripe for a winter project, this dusty 1973 Triumph Stag was described as sound, complete and original. It had been in storage since 1987 and proved to be one of the sale’s cheaper buys, changing hands for £3150. 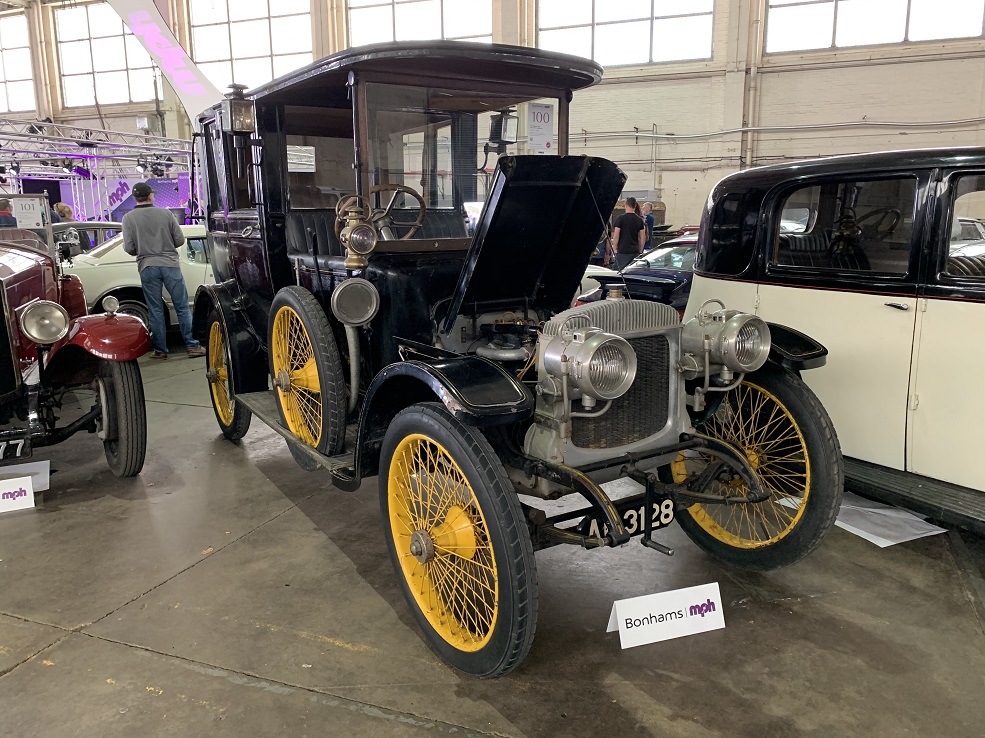 The oldest vehicle in the sale was this Daimler 15hp Open Drive Landaulette from 1912. It was in fair condition and appeared to be complete, but the engine had seized in 2008 and the car had been stored since. Nevertheless, it still changed hands for £20,250. 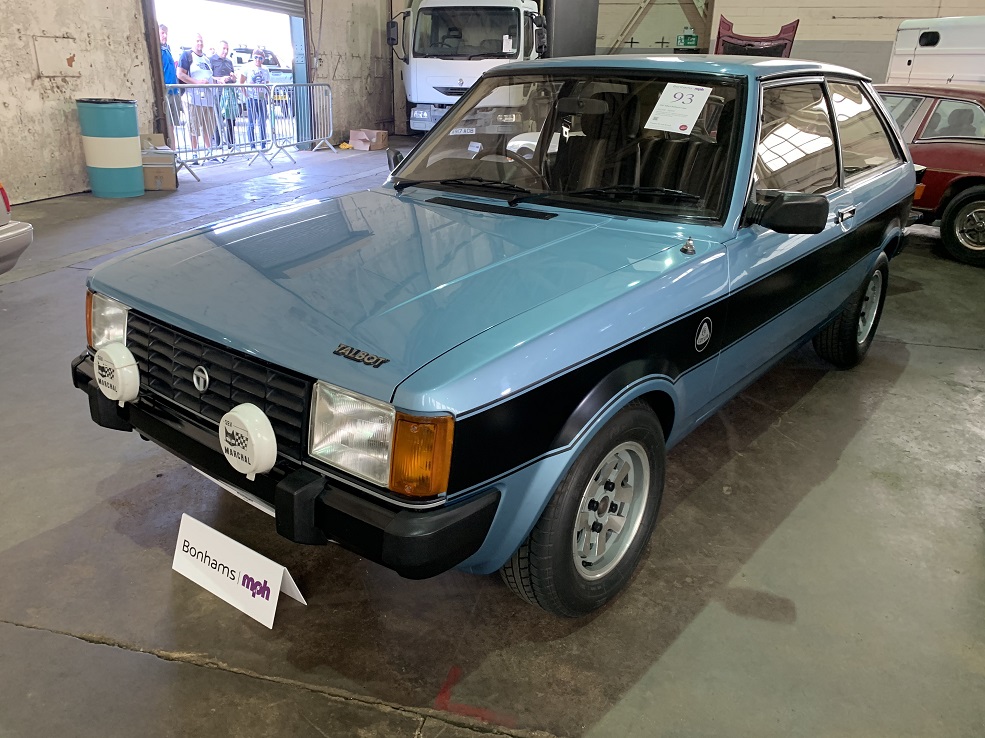 This 1983 Talbot Sunbeam Lotus was a rare opportunity, having covered just 26,600 miles in the hands of three owners. It had been recently resprayed, but remained to factory spec with no modifications. With excellent service history sealing the deal, it sold for £29,250. 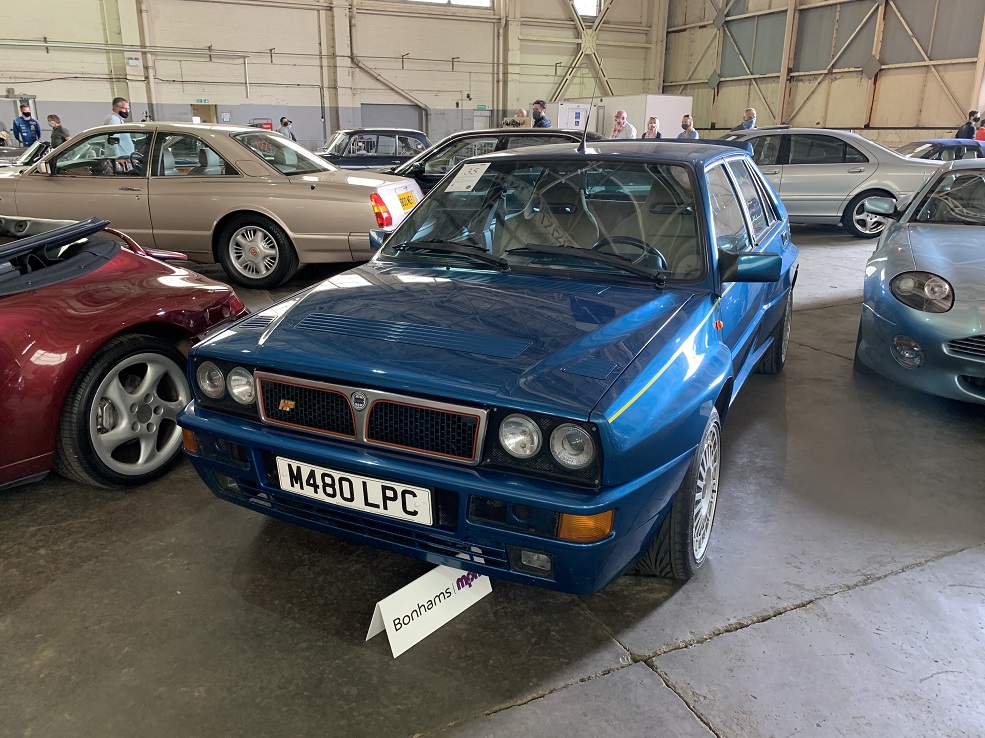 The Lancia Delta Integrale reached its pinnacle with the Evo II, and this Lagos Blue example was a particularly late one, having been registered in 1995. Despite needing a little TLC, the two-owner example soared to a final selling price of £45,000.