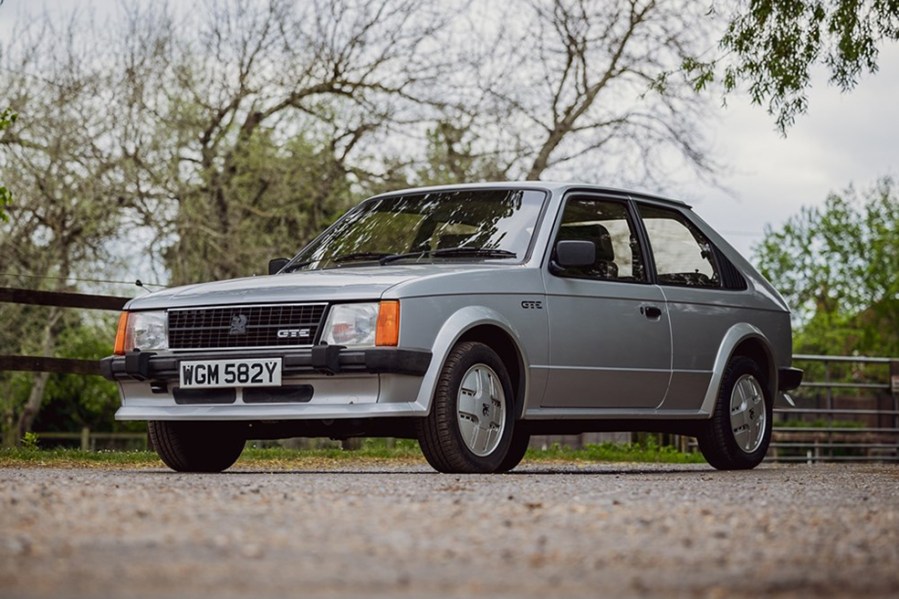 Historics made a return to Ascot Racecourse for the second time this year on May 21, hosting a spectacular spring sale featuring 200 entries

The wonderfully eclectic catalogue was surely Historics’ most varied ever, with the catalogue including everything from brass-festooned Edwardian vehicles right through to a 2021 Ford F150.

The sale began with the more affordable entries, including around 50 cars offered with no reserve. Despite bidding starting uncharacteristically slowly – perhaps as a result of the current cost of living issues – the familiar auction hall atmosphere was soon evident and there was strong competitive bidding both online and via the telephone.

Perhaps most impressive, however, was the extremely strong showing put in by the various hot hatches. At the top of the pile was a Mk2 Volkswagen Golf GTI 16V that showed just 38,000 miles and sold for an astonishing £32,248 after being entered with no reserve. Almost as impressive was a 1983 Mk1 Vauxhall Astra GTE at a whopping £19,244, while a 1983 Ford Fiesta XR2 changed hands for a shade more, reaching £20,720. For those looking for a slightly newer hot hatch, a 2003 MINI Cooper S with a JCW tuning pack showed its increasing desirability by selling for £10,296.

Historics’ next sale will take place at Windsorview Lakes on July 16. See historics.co.uk for details.