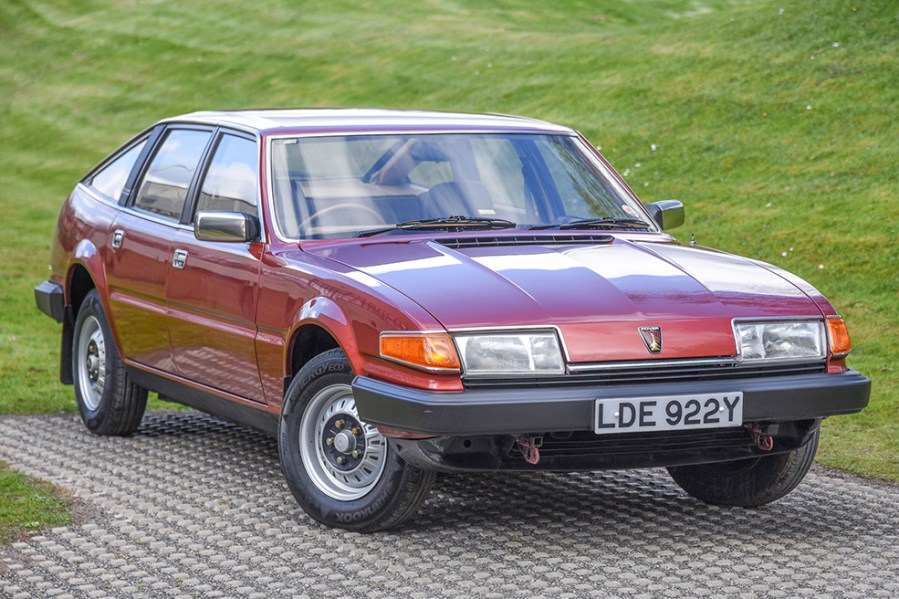 Manor Park Classics’ second public auction of the year will take place at its Cheshire premises on May 14, featuring 85 entries and counting

Manor Park Classics’ next sale looks set to be particularly attractive for fans of everyman classics from the 1970s, 80s and 90s, but the catalogue also includes pre-war entries, prestige saloons and a few commercials.

With other lots including several Land Rovers, a French VeloSolex bike and various items of memorabilia, it looks set to be a busy sale. Visit manorparkclassics.com for the full catalogue or see below for more details on some star lots.