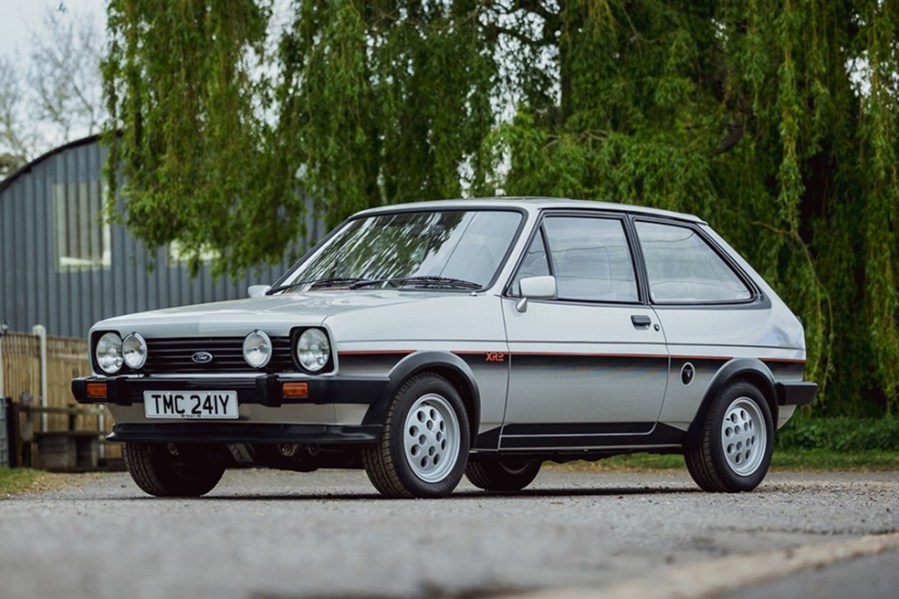 Historics is set to line up a collection of rare and unique vehicles from across the price spectrum on Saturday, May 21

Historics will return to Ascot Racecourse for the second time this year on May 21, hosting a spring spectacular with a wide range of alluring entries spanning well over a century. The busy catalogue will see six-figure exotica sharing the Berkshire venue with a selection of lesser-spotted rarities, many offered without reserve.

Amongst the most intriguing entries are several replicas – although that term doesn’t do them justice. First up is an all-aluminium Jaguar C-Type ‘toolroom copy’ built in New Zealand to match the spec of the final 1953 cars. It’s estimated at £150,000-£180,000, though a more modest £60,000-£80,000 might be enough for another of the sale’s recreations – this time a copy of the Aston Martin DBR1 raced at Le Mans in 1959. Built by Andrew Soar of AS Motorsport in 2013, it’s a one-owner example and is powered by a 3.8-litre Jaguar XK unit.

Other replicas in the sale include a Birchfield Jaguar SS100 and a 1968 Mk2 Austin Mini Cooper S that’s been fully restored as a Works rally recreation, plus something completely different in the shape of a Pontiac GTO built in tribute to the original ‘Monkeemobile’ of 1966.

Later no-reserve entries are similarly plentiful, with a rare Mitsubishi Sapporo, a Mk5 Ford Cortina, a 1983 Daimler Sovereign Series 3, a 1984 Land Rover Series 3, a Farina-bodied Mk3 MG Magnette, a 2006 MG ZT 260 and a Fiat Dino Spider project all among the entries.

You’ll also find a pair of Mercedes-Benz S-Class saloons and a Cadillac Fleetwood limousine formerly owned by the Saudi Arabian Royal family, plus a trio of hot hatches: a Mk1 Ford Fiesta XR2, a 1983 Vauxhall Astra Mk1 GTE and a 1987 Volkswagen Golf GTI Mk2 16-valve. For those looking for an open-top variant, a 1992 Golf GTI Rivage Cabriolet is offered, too.

A wide selection of archetypal British classics, meanwhile, includes no fewer than four FHC Jaguar E-types and a 1961 roadster, plus a stunning 1951 MkV Coupe estimated at £90,000-£120,000. These are joined by a Jensen Interceptor, various MGBs, a 1988 Lotus Esprit and three Triumphs comprising a TR4, a TR6 and a Dolomite Sprint.

For those seeking an extra dose of luxury, a bumper selection of Bentleys features two 1990s Continental Rs, a Continental T and a 1999 Azure.

With further entries including a 1971 Fiat 500 Gamine Vignale and a 2015 Ferrari 458 Speciale, there really is something for everyone. See the full catalogue at historics.co.uk