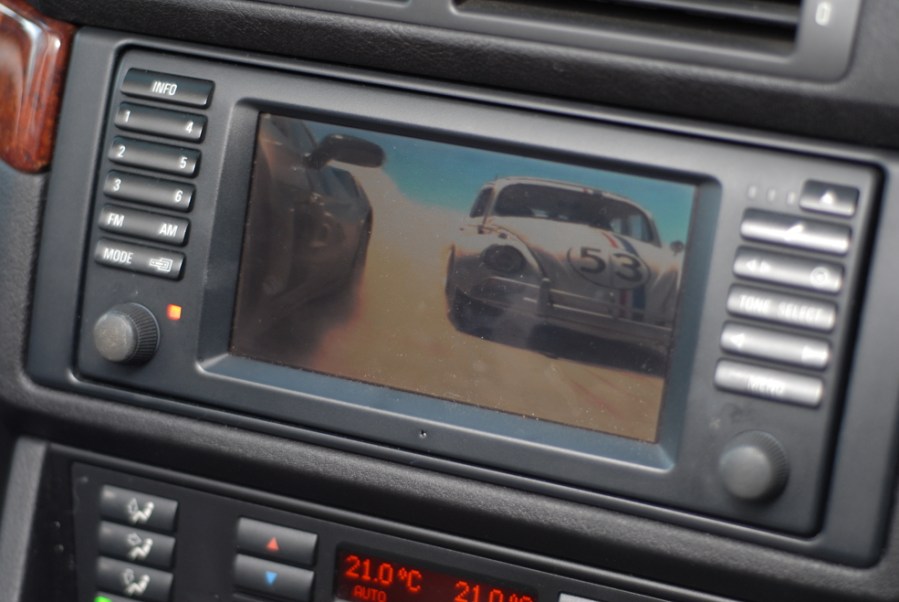 Isn’t technology great? If you stop and consider just what you can do with the device in the palm of your hand, it would seem fantastic even by 2008 standards, let alone 1918. Forty years ago, science fiction books were written about devices which could present all the information in the galaxy at your fingertips within seconds – Douglas Adams’s Hitchiker’s Guide to the Galaxy was an electronic encyclopaedia. Nowadays, we all have one. It’s called a smartphone.

Unsurprisingly, the technology in upmarket cars often echoes the current trends. In the early days of mobile phones, carphones and adaptor kits became de rigeur. Electronic control under the bonnet gave us the trip computer, and nowadays it’s even possible to buy cars with their own dedicated Wifi hotspots. Just in case using mobile phone data is too difficult…

But the advance of technology is relentless, and while many embrace it, it does pose an issue in some respects. Because while your mobile phone today might be packed full of technology compared to the Nokia 3210 you might have had fifteen years ago, the shelf life of a mobile phone is relatively short. There is nothing that ages with the tenacity of technology, and frankly these days you’re lucky if your computer isn’t obsolete by the time you’ve paid and left the shop. The same applies to the technology you’ll find in your car – and the last thirty years have given us some especially noteworthy blind alleys. 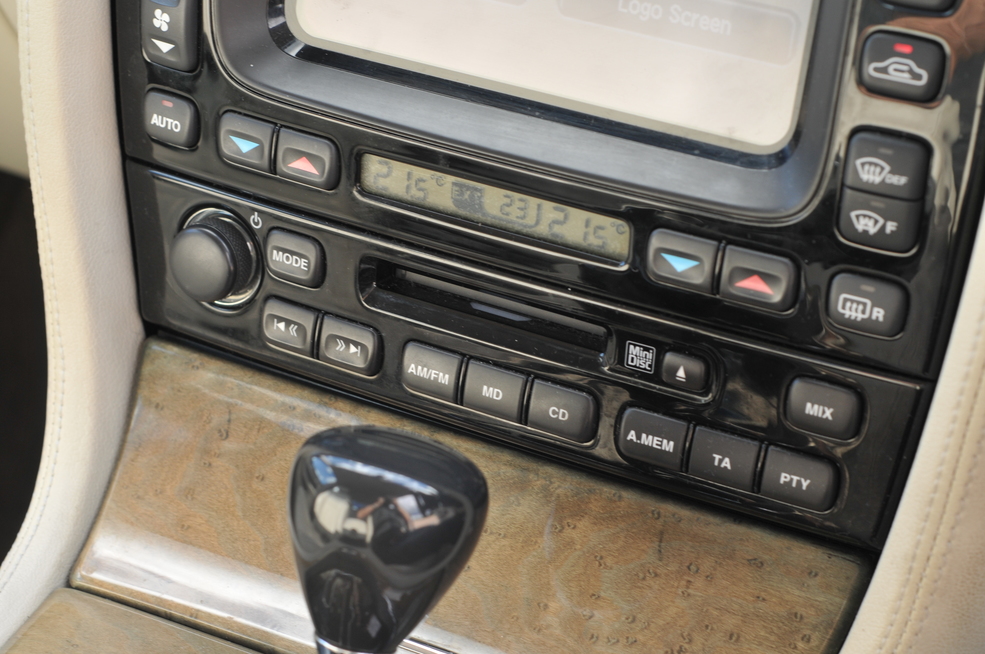 Launched in 1992 as a proposed successor to the audio cassette, Minidisc was a missed opportunity for the music industry. Despite high level exposure in Arnold Schwarzenegger’s Last Action Hero in 1993, in-car Minidisc in the UK didn’t take off as well as people expected.

It’s odd, because it had the same benefits as a cassette tape. It was chunky enough to insert into the player without having to tape your eyes off the road, it was able to hold a full album at a time, it wasn’t prone to jumping like a standard CD, and its more compact size meant that it was possibly to carry far more in your glovebox.

Unsurprisingly, Minidisc players became optional on many upmarket cars, and standard fitment on those designed to impress – notably, the Cadillac STS. But by the mid 2000s the format was dead in the water in the UK market. The popularity of personal computers meant that CDs became easier to copy and burn at home, which meant that sharing of albums was just as easy as it had been in the days of the cassette tape. Minidiscs may also have been recordable, but the equipment to do so was fewer and further between. The last personal minidisc players were sold five years ago; but they’d stopped being fitted to cars almost a decade earlier. 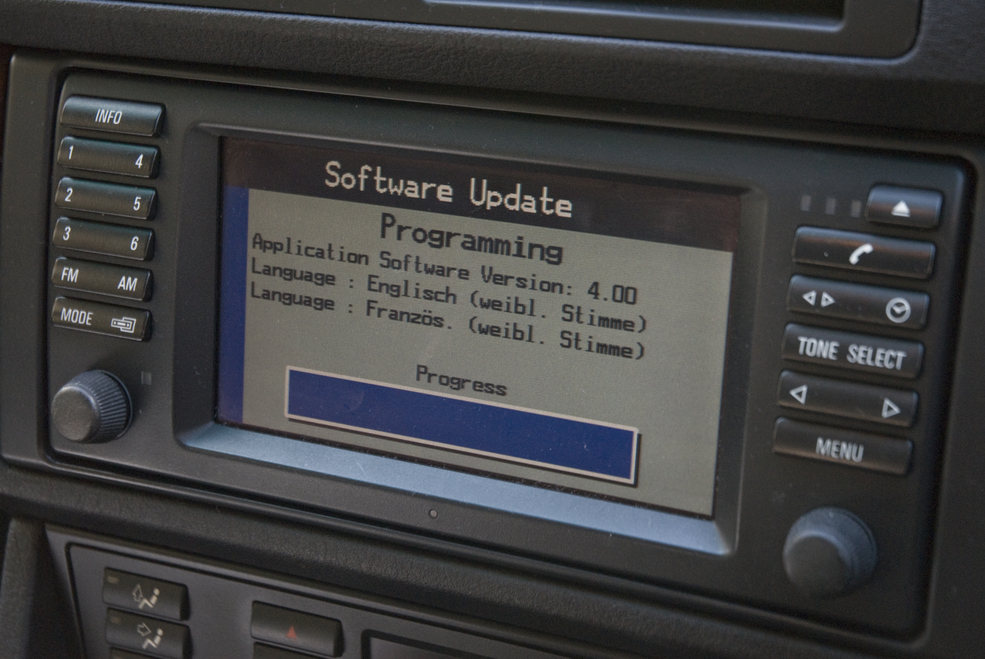 Satellite navigation was the in-thing around the turn of the millennium. Pundits on television programmes were raving about how for only a couple of thousand pounds, you could have a system in your car that knew where you were and could guide you somewhere else. Maps would become obsolete! Sadly, the thing which has become obsolete is the satnav itself – a victim of its design and of the rapid advent of improved tech.

Early systems were simple, with just an arrow on the dashboard indicating the direction of travel. Later systems such as those fitted to top spec Rover 75s and Jaguar S-Types used a television display to give an impression of the road network around you. This remains similar to the system used for in car navigation today, but the problem with these systems is the mapping.

Most cars so fitted still have original navigation discs, or those replaced relatively early in the car’s lives. With many of these systems over two decades old, the road network has changed to the point whereby such systems are largely useless. Do we still use 1990s road maps, after all? Ultimately, the advent of the personal satnav rendered these systems obsolete, and nowadays TomTom, Garmin and the others face still competition from Google Maps-enabled smartphones. 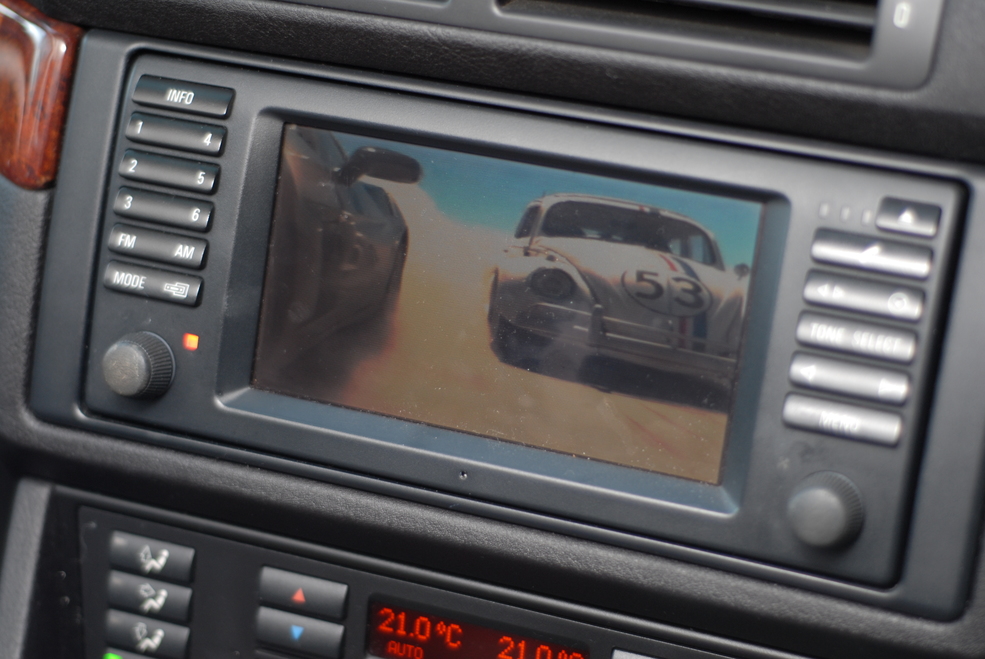 The satnav revolution meant that lots of cars were available with screens in the dashboard – and what better gimmick than a television? Hurrah! People could watch Corrie while waiting at the school gates for their children, or check BBC News in the car park of the local greasy spoon between meetings. When coupled with in car VHS and DVD players such as those in the Daewoo Tacuma, this system also became the perfect way to keep the kids quiet on a long journey.

It wasn’t a bad idea either, right up until the point where television went digital. In a move that pre-empts the inevitable shift from Fm and the subsequent automotive audio disaster, the loss of an analogue TV signal rendered several car televisions useless overnight. While it is possible in many cases to fit a digital tuner, very few people have ever bothered on the basis that it represents effort and hassle in cars that are at the bottom of their value curves right now. It would, howeve,r be good to revisit this technology in a decade or so – when late 1990s cars turn thirty, will people routinely be restoring the technology we now perceive as obsolete?

Now, there are some elements of in car technology which have endured – but that we don’t think have earned their place in history. Often, these are devices designed to save us time and effort – a perfect example would be the motorised seatbelts favoured by the Americans in the early 1990s. Good idea? No, they’d gum up, seize, and you had to do your own lap belt anyway. And it’s much the same with things like rain sensing wipers and automatic headlamps.

In the development stage, they’re fantastic ideas. Labour saving devices which might even have an impact on preventing accidents. However, technology of this nature simply hasn’t reached the level where it’s intelligent enough to work properly. Rain sensing wipers are either too sensitive or pig ignorant, and while automatic headlamps work in theory, many of them become confused by the concept of dusk and forget precisely how they’re supposed to work. We spend more time trying to defeat the systems than we would save by employing them – ultimately, they’re nothing more than a manufacturer exercising bragging rights over who can fit the daftest kit. As the majority of owners prove, we haven’t lost the art of flicking a switch. 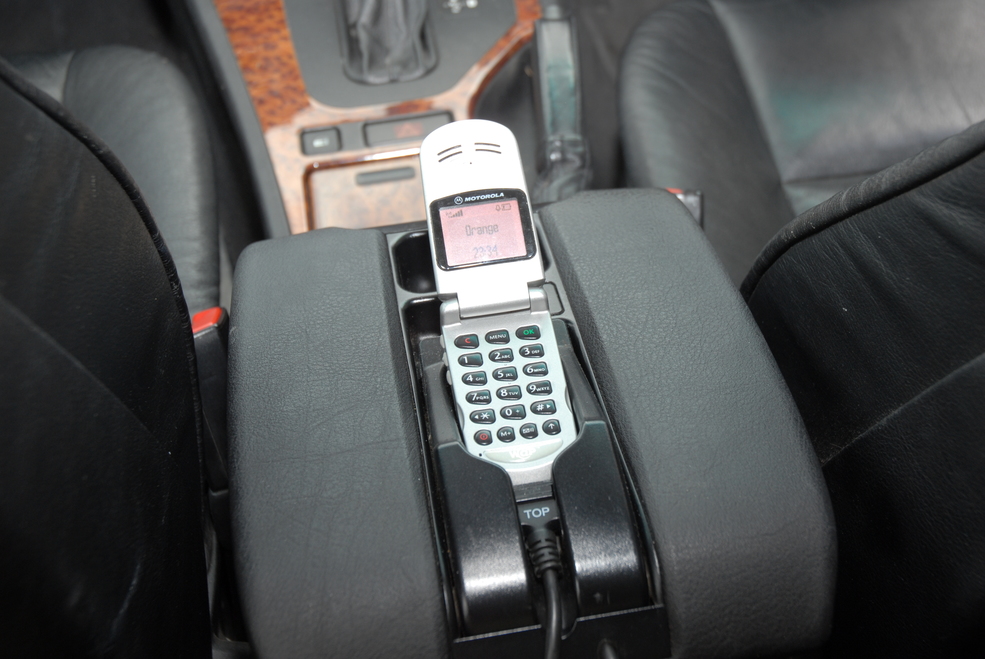 There have undoubtedly been some developments in in car technology that will endure and make life better – notably, those designed for our comfort. The in car heater, air conditioning and heated seats, for instance, are devices that we can safely say don’t have a use by date or built in obsolescence. However, there are still plenty of technological blind alleys in the world of motoring – anything which uses software or relies on technology in the wider world is likely to be doomed to fail one day. What will this affect next? Cars with ApplePlay or similar music sharing apps are bound to be on the list – one day, apps compatible with a 2018 car will no longer be written, and we will be in much the same position as we are now. With that said, perhaps things will become easier – if the thing holding us back in the future is to be compatible software, perhaps talented programmers will be able to engineer workarounds for us.  It can’t be any harder than fitting an in car telly with a set top box…