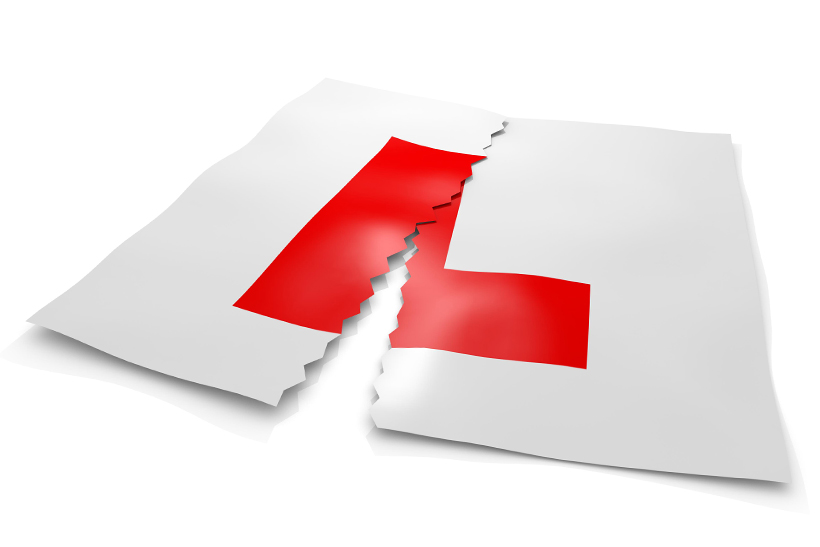 Peter Simpson compares the present driving test with his own more than 40 years ago, a test not made any easier by his Dad’s Morris Marina

My nephew is currently learning to drive –in fact, he should have a full licence by the time this appears in print. Then, having trained to pass a test, he’ll be ready to really start learning to drive properly.

I’ve been following – albeit from a slight distance – his progress. I’ll tell you what – getting a licence now is far, far harder than it was when I took my test a little over 40 years ago and the standard required is now far higher. It’s not so much all the extra bits such as the theory and hazard-perception aspects – those can be learned without too much difficulty. Rather, it’s the standard of driving needed and the range of skills needed – all we had to do was show we could get up to 30mph when it was safe, stop, start and, basically control the car safely.

The test I took in 1977 took just 20minutes and was little changed since the 1950s. It didn’t include parking, out of town driving or any ‘independent driving’. I did, though, need to demonstrate my skill at reversing round a corner and ‘turning in the road by means of forward and reverse gears’ – the famous/infamous three-point turn. I’m still, though, slightly proud of passing first time – something which, I’m told, is very rare these days.

My test was, though, rather more memorable than most. I’d been using a professional instructor and practicing between lessons with Dad, but for ‘consistency’ had been using Dad’s 1971 Marina 1.8 Super for both practice and lessons. As you’ll read in a moment, the Super part is significant.

Anyway, the night before my test, Dad and I were, as you might expect, having a last-minute practice/pootle round. All was going well and I was feeling reasonably confident when, suddenly, I noticed that the speedometer had stopped working! Needless to say that was a bit of a problem as the test was at 9.20am, so no chance of getting a replacement cable, and had the examiner noticed my non-working speedo he would surely stop the test.

However the Mk1 Marina instruments are enclosed by a sort-of binnacle with the speedo on the left and minor instruments (fuel, temperature etc.,) on the right. However the 1.8 Super Marina also had a rev counter to the right of the minor instruments hole, so three in a row with the rev counter extreme right, and in my case working. The hope was that if I didn’t do anything obviously wrong speed-wise, the examiner would, from where he was sitting, see the working rev counter, assume that was the speedo and think nothing more.

And so it proved. That wasn’t, though, the only mechanical problem to arise. About three-quarters of the way round the test route, I noticed from the dash tell-tale that a nearside indicator wasn’t working – it was of course the common Mk1 Marina rear light earthing issue.

I could see no way of hiding this, so fessed up to the examiner who told me that he should cancel the test but would on this occasion allow me to carry on “using hand signals” – something that wasn’t actually taught but fortunately I knew. So we returned to the test centre and, after answering some “highway code and general motoring” questions I was told that I had passed, but should get the indicator sorted ‘immediately’.

There was another key difference back then. It was accepted and part of the test that examiners didn’t engage in any conversation with candidates whatsoever – everything they said to candidates was scripted. I did, though, feel that I had to say something about the bulb – so I said that there were some spares in the boot and I’d change the bulb straightaway. He nodded, and replied “bulbs can fail, and the fact that you noticed the fault did you no harm Mr Simpson”.