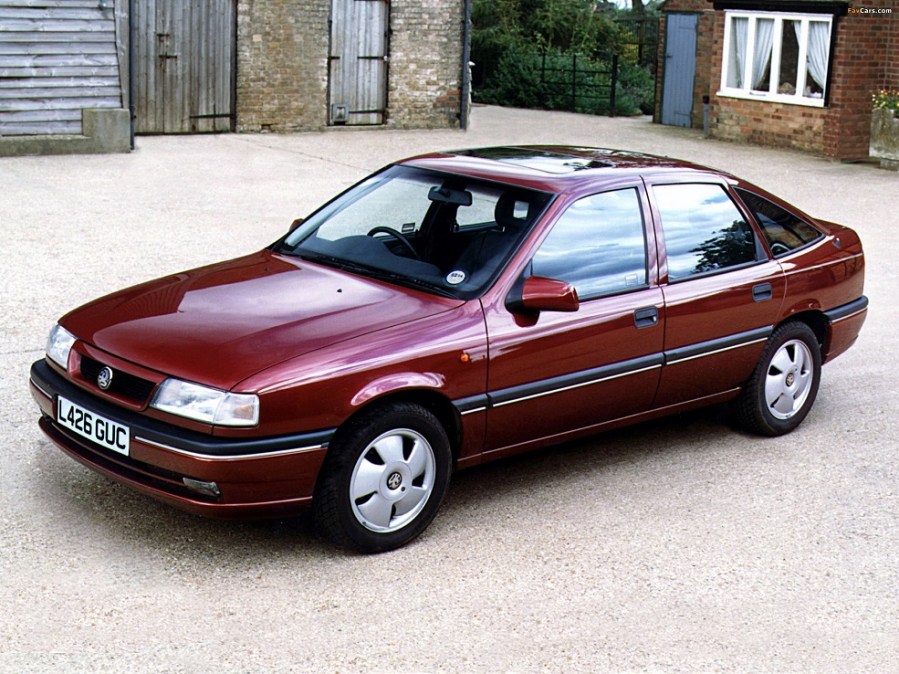 The last of the Cavaliers and also – in European markets – the first of the Vectras, the Mk3 Cavalier was once a common sight but like so many fleet cars has suddenly started to disappear. Don’t believe us? Just try and find one today outside a car show.

The Mk3 began with the realisation that after a slow start which had allowed GM to take the lead, the Sierra had now come of age and was doubling the Cavalier’s sales figures. The refresh was designed to give the Vauxhall fleet model some of the Sierra’s aerodynamic style while retaining the best bits of the Mk2 drivetrain including the punchy Family II OHC engines and of course its front-wheel drive layout.

Safety features were updated, while the interior was also given a makeover intended to evoke a feeling of higher perceived quality in more of a German style.

Improvements kept coming: the bulk of them may have been in 1.6L trim but the halo model was now the four-wheel drive turbo model, while a V6 was also on the options list. The Mk3 would continued in production until 1995 and the pasting which is often given to the early Vectra is a reflection of just how good the car was.