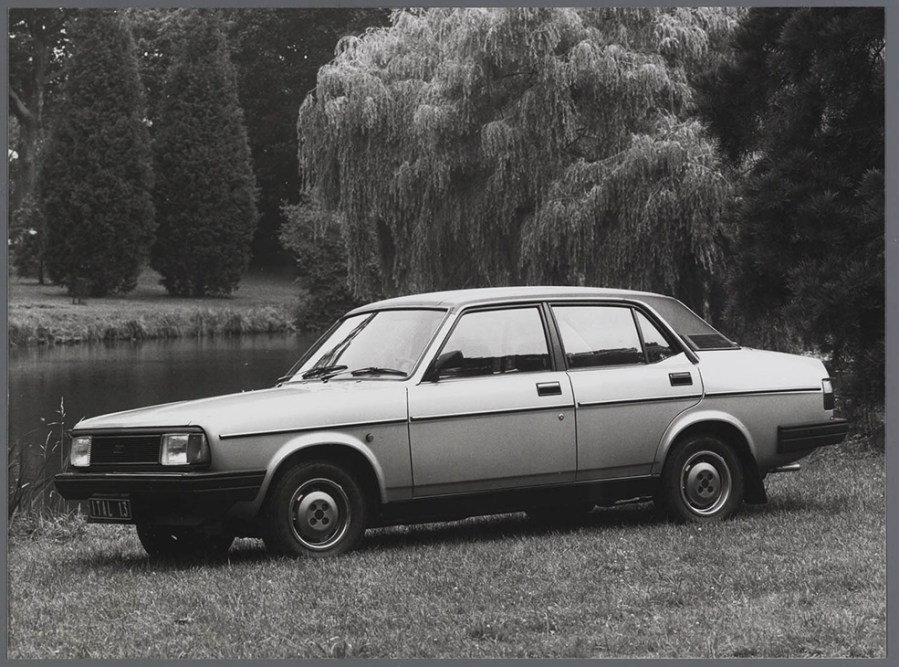 The Marina has taken its fair share of abuse over the years but in reality it didn’t do so badly at the job it was designed for. Yes, the chassis owed a lot to the Minor which itself dated from the 1940s and no, you wouldn’t have seen Ford or Vauxhall persisting with lever-arm dampers into the ’70s.

But, as a no-frills fleet offering with basic engineering it filled a gap which BL just wouldn’t have been able to penetrate with its front-drive fluid-suspended cars which would have had ’70s fleet managers running scared.

In corporate terms the Marina was designed as something of a stop-gap until a more modern mid-range competitor could be developed from the ground up – and that would eventually be the Maestro/Montego. 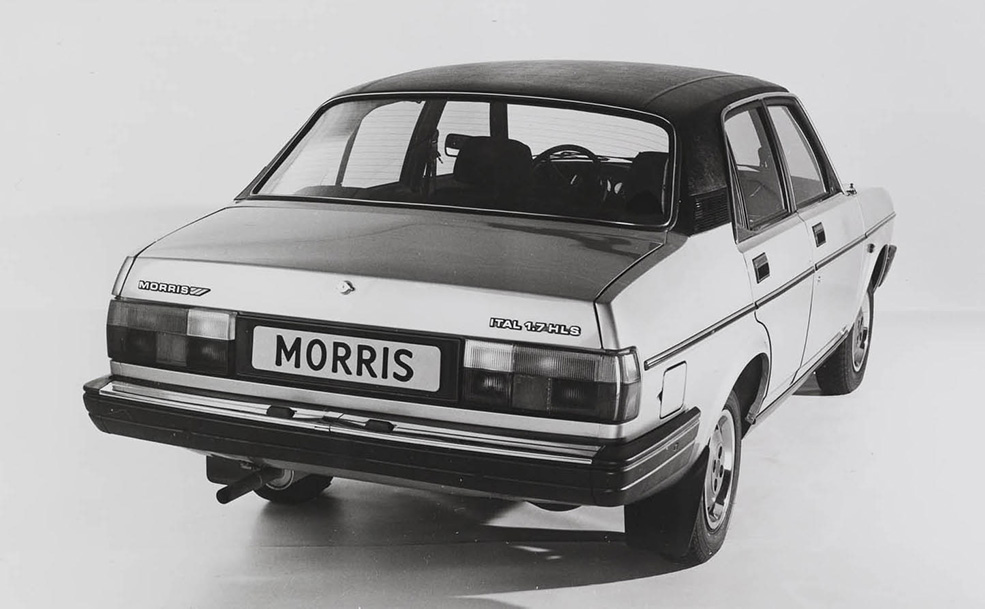 The car was developed into the Series 2 in 1978 but the press still described the car as ‘disappointing’. With the Maestro and Montego still some way off launch, the decision was taken to facelift the car which had already lasted longer in the marketplace than expected.

The chassis finally lost the Minor’s lever arm front dampers, while the improved A-Series engines were fitted and a restyled nose and tail were penned in-house. Italian design house Italdesign was contracted to handle the production design of the house and BL jumped on this somewhat tenuous link to suggest that Italdesign boss Giugiaro was somehow responsible for the car’s style – hence the name Ital.

The Ital was technically a far better car than the Marina and had it been launched in 1971 would have been a competent Cortina opponent but in 1980 it was dated even at launch and lasted only three years before being replaced by the Maestro and Montego.