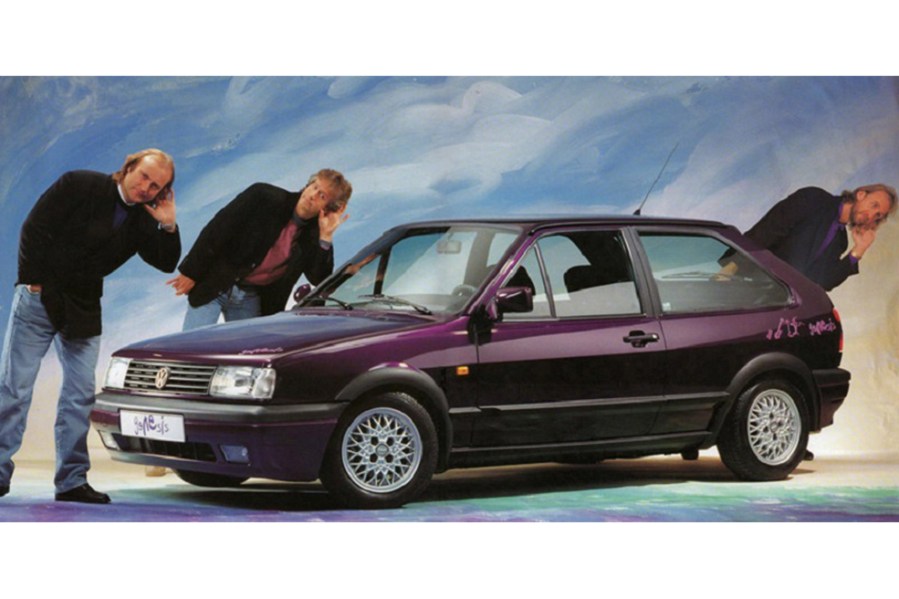 In this mini-series, we explore some of the limited editions you forgot existed. This week it’s the VW Polo G40 Genesis.

We thought this appropriate given that Genesis has announced a new tour for 2020. The Volkswagen Polo G40 Genesis is a little different to most special editions, as it wasn’t exactly a limited run – it was special order only, and very few were produced. The colour and trim colour are unique to the model, produced to commemorate VW’s sponsorship of the 1992 We Can’t Dance tour. Only one ever made it to the UK in right hand drive, and this car still survives, having been given away during the UK leg of the tour when new. Oddly, it was registered when new as a 1.3CL Genesis, despite being fitted with the G40 supercharger and trim.