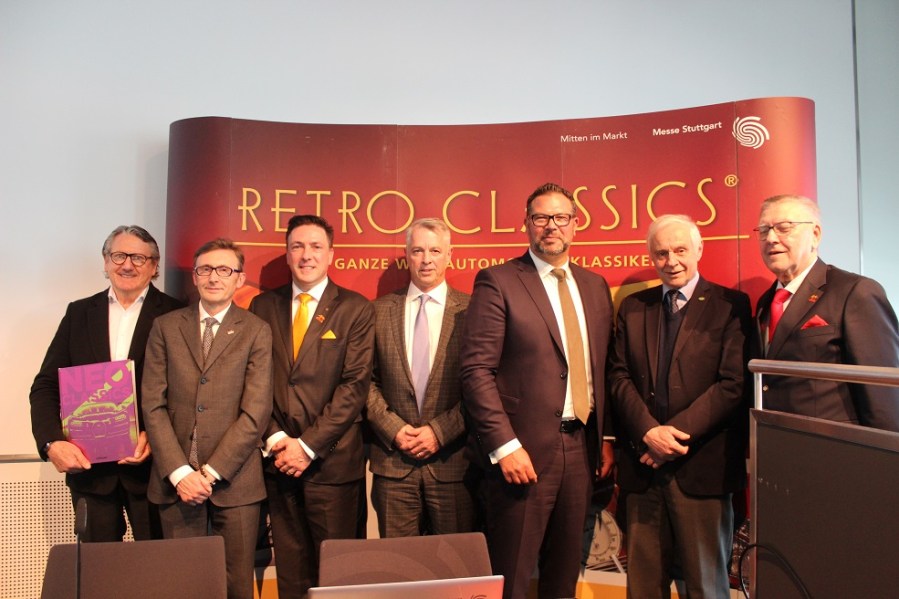 Hot on the heels of our story on car clubs embracing a younger generation comes a call to action from FIVA president, Patrick Rollet. Speaking at the recent Retro Classics event in Stuttgart, the Frenchman spoke of his concern for the longevity of the classic car scene, with not only a need to welcome younger owners, but also younger cars.

FIVA, or the Fédération International des Véhicules Anciens to give it its full title, was founded in 1966 and has become increasingly global in the last decade. At present, FIVA can boast over 85 member organisations in more than 62 countries throughout the world, which in turn represent more than 1,500,000 historic vehicle enthusiasts.

Its aim is to make sure yesterday’s vehicles are on tomorrow’s roads, and to achieve this, much work has been involved in “playing the cultural card” and getting cars seen as cultural items. To further this end it has forged links with UNESCO and more recently Mille Miglia, helping to persuade the European Commission to accept that historic vehicles represent a significant contribution to preserving, protecting and promoting the world’s industrial heritage.

Much of FIVA’s work involves protecting the continuing use of classic cars in the face of increasing legislation, but in Stuttgart, Rollet also spoke of the need for youth. “I have one area of concern – the age of the owners is getting one year older every year,” he commented. “We need more of the younger generation – and it’s a big challenge.

“Let’s face it, in their eyes the automobile hasn’t got the same aura it had when we were young,” he continued. “In Britain, for instance, the 20-30 age group does not hold as many driving licences as 30-40 years ago, and even if you have a licence, you are not certain to own a motor car. 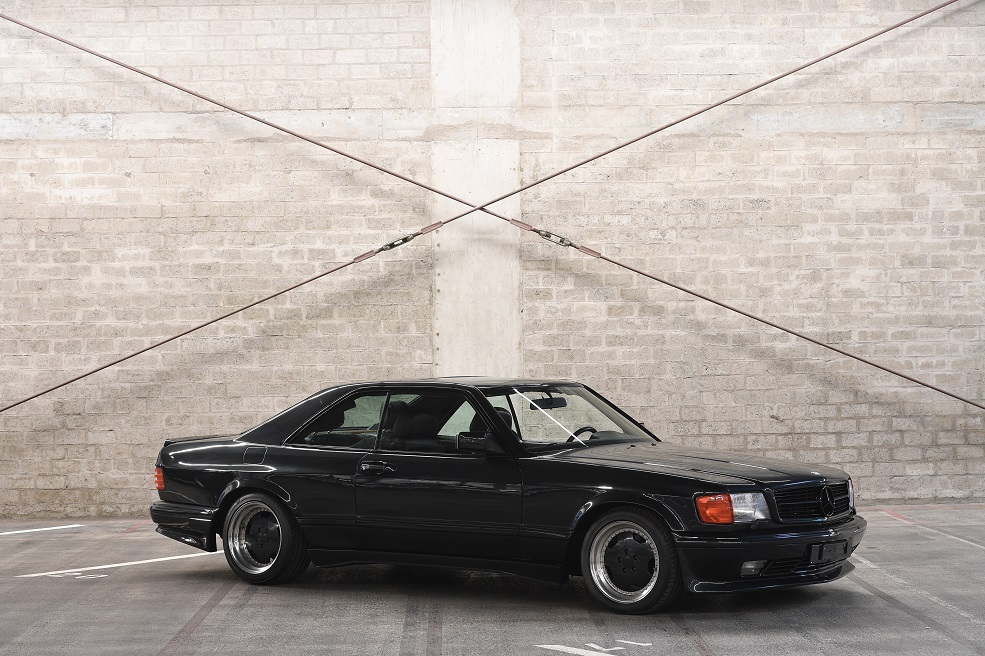 “I’m asking the clubs to gear up more to young people. Sometimes they are not welcoming in the way they should be. If we want our world motoring heritage to carry on, we need them.

“All of these things put together make me concerned for the future of our movement in the long run. That’s why I think we should open up to youngtimers, or Neo Classics.”

By referring to Neo Classics, Rollet was speaking of a special display at Retro Classics, which to quote the official literature, consists of “special edition cars, exquisite one-offs and high class automobiles up to 20 years old.”  Youngtimer, meanwhile, is a term rarely used in the UK but popular on the continent. Its definition is open to interpretation, but broadly speaking means collectable cars from around 15 to 30 years old. That represents quite a sea change for FIVA, whose own literature says it caters for vehicles over 30 years old.

Previously FIVA has been heavily criticised for being hostile to any vehicle that doesn’t confirm to its ideal of exact preservation or restoration. In 2013 all 61 national member organisations of FIVA ratified and enacted the so-called ‘Turin Charter’, meant to be used as a model for international policy related to historic automobiles as well as a guide for owners on how to best preserve them. A 120-page handbook was launched in 2017 to clarify things further, which states that cars should not be modified more than necessary.

Although it’s a generalisation to say that youngsters are fonder of modified classics, there’s plenty of evidence to suggest modified classics have grown in popularity in recent times. At events like the NEC Classic Motor Show, modified classics such as those exhibited by the likes of Rollhard have featured more regularly, while events like the Retro Rides Gathering have soared in popularity. As for younger classics, the market appears to be hot. RM Sotheby’s recent sale in Paris saw 25 cars from a much anticipated ‘youngtimer collection’ achieve new benchmarks, with a 1989 Mercedes 560 SEC AMG ‘Wide-body’ doubling its low estimate to sell for almost €300,000. Shows like Retro Classics have also seen much greater integration.

Whether Rollet’s stance is reflected by FIVA as a whole remains to be seen, but it’s further evidence that the classic car movement needs to re-invent and re-manoeuvre to survive. Thankfully, there seems to be plenty of appetite to embrace change.