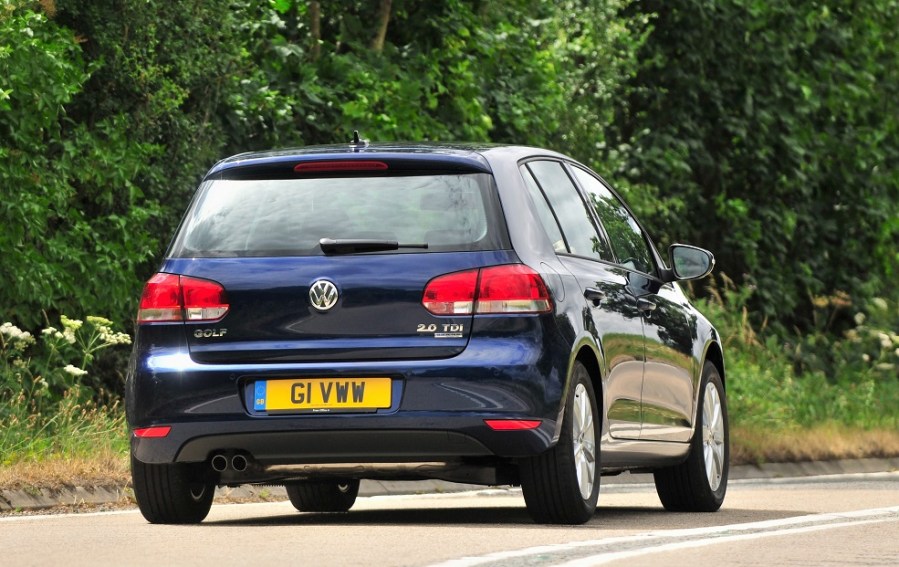 VW has agreed an out-of-court settlement of £193 million for ‘dieselgate’ claimants.

Around 91,000 claims were being brought against various Volkswagen and dealer entities in the group action in England and Wales, following the 2015 emissions scandal.

The controversy involved ‘defeat devices’ fitted to vehicles with the EA189 diesel engine. The devices detected whether a vehicle was being driven on the road or undergoing laboratory tests, altering its engine characteristics to produce a lower level of emissions when under test conditions.

Volkswagen said that the legal costs of litigating this case to a six-month trial in England, and then in relation to any further appeals by either party, were such that “settlement was the most prudent course of action commercially”. In a statement, the company added: “No admissions in respect of liability, causation or loss have been made by any of the defendants in the group action as part of the settlement.”

It has, however, apologised to those vehicle owners affected, and has said it will continue to work to rebuild the trust of its customers in England and Wales.

Philip Haarmann, chief legal officer of Volkswagen AG, said that the £193 million settlement was “another important milestone as the Volkswagen Group continues to move beyond the deeply regrettable events leading up to September 2015″.