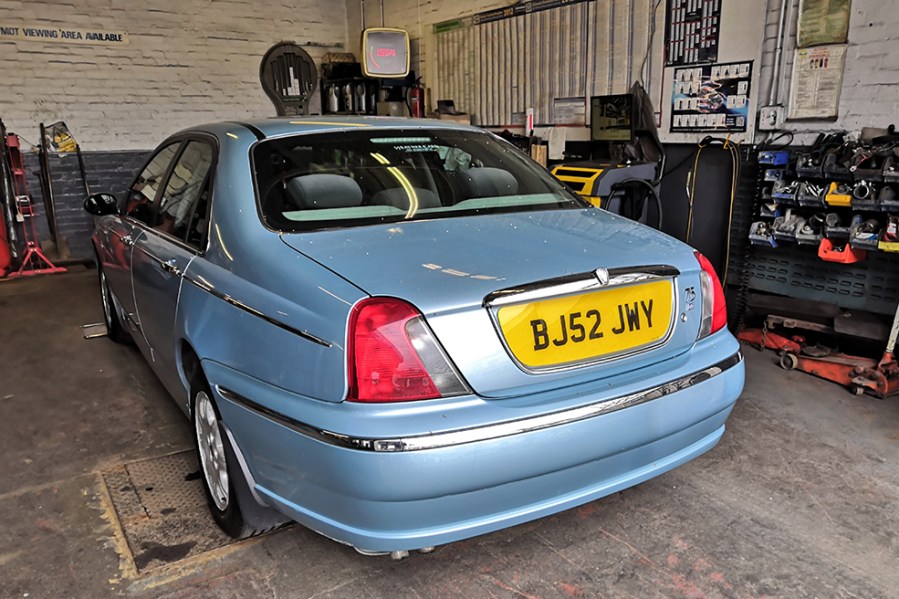 Last Tuesday’s Government cabinet meeting (April 26) heard a number of proposals for reducing the pressure on household bills, including a suggestion by Grant Shapps, Secretary of State for Transport, to change the frequency of the annual MoT – moving it from an annual test to one every two years.

Ministers pitched various ideas for tackling the cost of living crisis, as record inflation pushes up food and energy prices. Boris Johnson called for proposals from his team that do not rely on spending taxpayers’ money.

With inflation at a 30-year high and household bills continuing to rise, No.10 said the PM had asked ministers to come up with “innovative ways” to ease living costs. Among the suggestions was Grant Shapps’ idea of reducing the frequency of vehicle MoT tests.

Currently, every vehicle that’s three years old or over (except for those over 40 years old and registered as Historic) must have a current MoT certificate, renewed every year at a maximum cost of £54.85 for a car and £29.65 for a motorcycle. However, after last week’s meeting, two cabinet sources told the BBC that Shapps had suggested reducing the need for renewal to every two years, to cut costs for households.

The AA has come out firmly against the proposal, arguing it could actually result in extra costs for drivers, as well as reducing road safety. Jack Cousens, head of roads policy at the AA, commented: “Though well intended, moving the yearly £55 spend on an MOT to every two years could make costs worse for drivers with higher repair bills, make our roads more dangerous, and would put jobs in the garage industry at risk.”

The RAC also has concerns, according to its spokesman, Nicholas Lyes: “The purpose of an MoT is to ensure vehicles meet a basic level of safety for driving on our roads. Shifting it from annually to every two years would see a dramatic increase in the number of unroadworthy vehicles and could make our roads far less safe.”

Meanwhile, the Independent Garage Association (IGA) has called the idea “dangerous”, with the organisation’s CEO, Stuart James, stating: “It is a fact that in times of economic hardship, motorists cut back on servicing their cars and it is the annual MoT that has kept the UK’s road safety at high levels thanks to the vital safety checks it carries out.”

James added that a biennial test could end up costing motorists more, suggesting that “defects will go unnoticed for longer, which at best will cause more damage to vehicles and increase repair costs, and at worst cause unnecessary breakdowns and accidents.”

The last time there was a proposed change to MoT frequency was in 2015, when the government suggested first tests should take place when a vehicle is four years old, rather than the current three years, and then become biennial. The move was met with fierce opposition at the time and the proposal was dropped by 2018.

What do you think?

Would you welcome MoT tests taking place every two years rather than annually – or do you think the idea has flaws? We’d love to hear your views and publish them in the future. You can email us at: ccb.ed@kelsey.co.uk