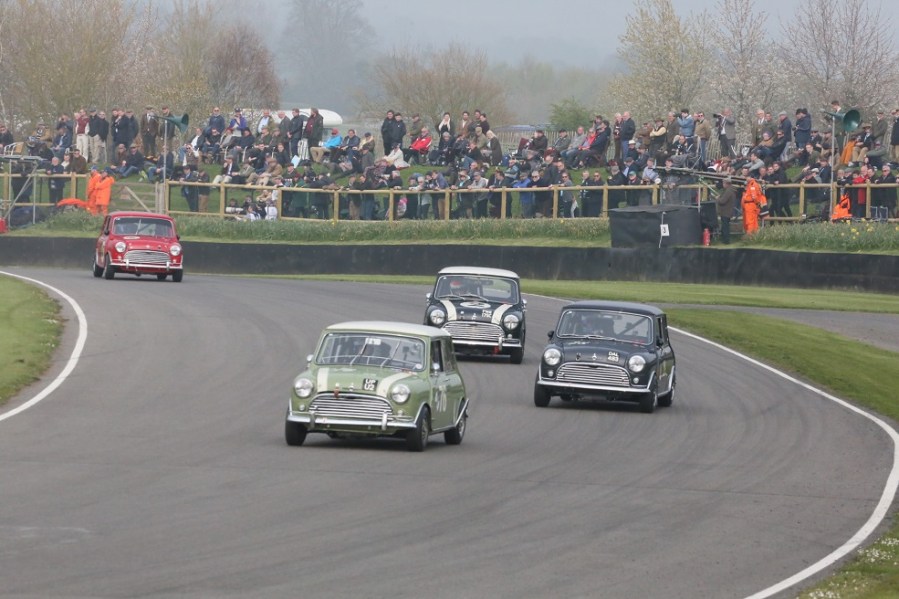 Joining the renowned Festival of Speed and Revival events on the Goodwood calendar five years ago, the annual Members’ Meeting was relaunched to continue where the original BARC Meetings left off during the 1960s. Since then the event has gone on to be a resounding success, and its 77th outing was surely the best yet.

A move to a later date after arctic conditions hit the 2018 event paid off, with warm and dry conditions greeting the sell-out crowd. Unlike Revival, which caters for pre-’66 motorsport, the scope of Members’ Meeting is much wider, and that made for a memorable spectacle at the West Sussex venue. Demonstration included McLaren road cars, high-speed NASCARs, Porsche 917s, BMW M1 Procars and Le Mans prototypes.

The racing action got underway on Saturday evening. Thrilling battles included two enthralling Gerry Marshall Trophy races for Group One saloon cars that were campaigned between 1970 and 1982. Neel Jani and James Wood won the 45-minute two-driver contact on the Saturday in their Rover SD1, while Sunday’s 15-minute sprint saw rally legend Stig Blomqvist victorious in Nick Jarvis’ SD1. Elsewhere, Jon Minshaw and Phil Keen took their Jaguar E-type to a win in the Graham Hill Trophy and Formula One star David Coulthard won the Tony Gaze Trophy in a Mercedes 300SL ‘gullwing’.

The headliner, however, had to be Betty Richmond Trophy races, ran in celebration of the Mini’s 60th anniversary. A pair of 30-strong grids battled it out in two races on the Saturday, with Mark Burnett’s Mini Countryman, Simon Goodliff’s Wolseley Hornet and Phil Anning’s Riley Elf standing out amongst a sea of Appendix K FIA Minis.

Victories went to debutant Ian Curley and serial Goodwood winner Nick Swift, with Swift passing Nick Padmore on the final lap. The top 15 finishers from each encounter then did battle in Sunday’s final, with Curley taking an early lead. However, Curley was bundled down the order as Swift led from Padmore, with former Mini7 champion Jonathan Lewis assuming third place. Padmore looked to have wrapped up the win on the final lap but ran wide onto the grass at Lavant, allowing Swift to enter the chicane first and record a famous victory. 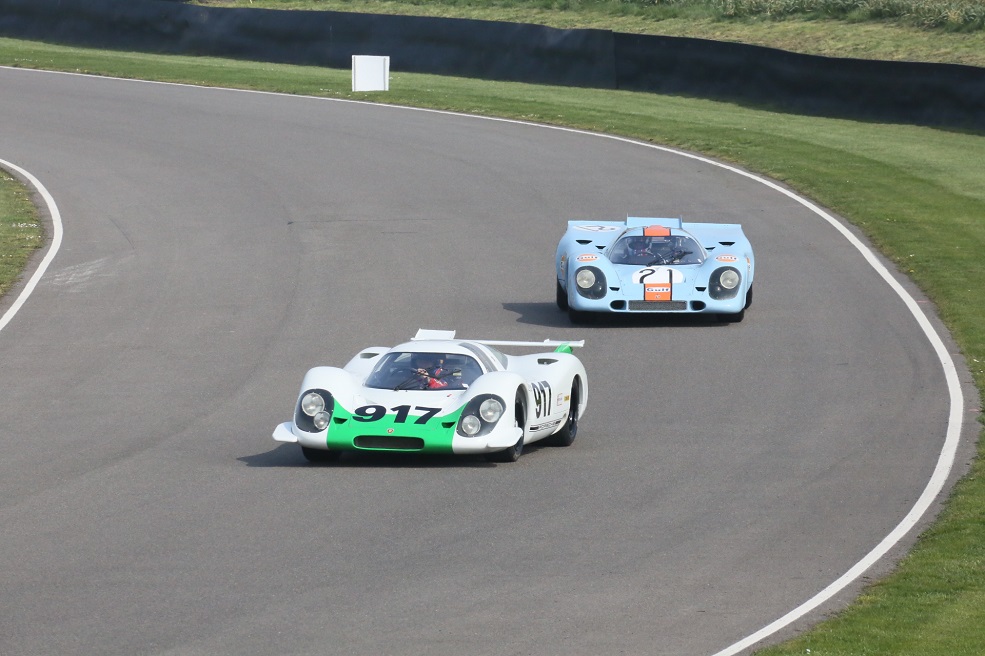