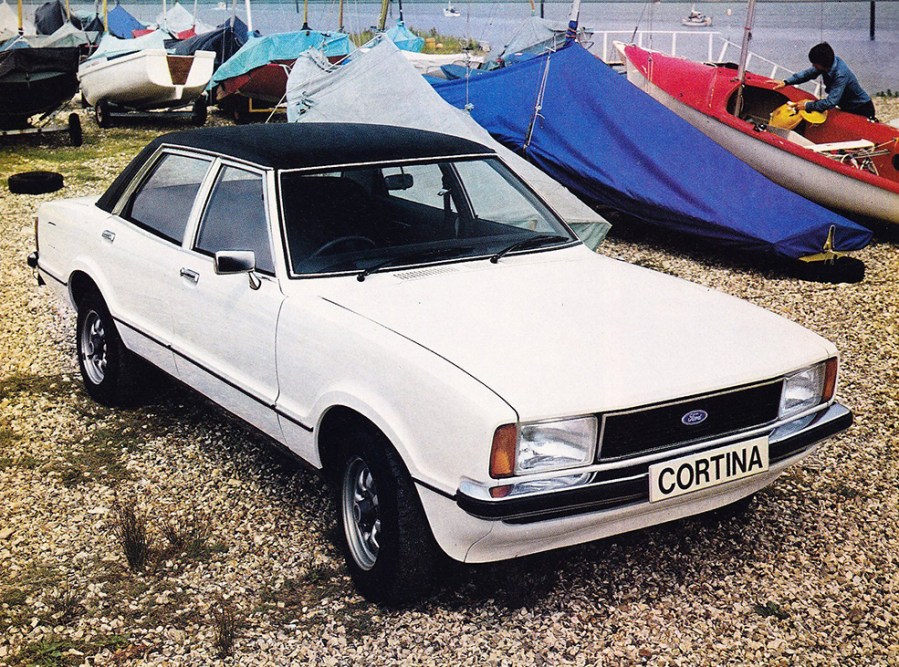 Back in 1978, the new car market was a whole lot simpler than it is today, although it wasn’t without its challenges – particularly for the major British manufacturers of the time. So what were the latest trends and the best selling cars of forty years ago?

I don’t particularly mind when friends call me an anorak. It’s usually a response to some obscure car-based fact or figure that I’ve managed to drag from the furthest depths of my memory and insert into a conversation. And I’m not alone in this, particularly when it comes to the topic of car sales data – which is rather more interesting than it sounds, especially when looking back at some of the trends of yesteryear.

The other day, for example, I was flicking through the April 1978 issue of What Car? magazine looking for the list price of a particular model when I happened to see the sales figures that had recently been issued for January of that year – a month that brought disappointment for Britain’s biggest manufacturer.

Forty years ago, British Leyland was in financial difficulty, with company chairman Michael Edwards desperate to maintain sales of the existing range (which included a number of rather aged models by then) before the arrival of new-generation offerings by the start of the ’Eighties. But in January 1978 his plan was backfiring, as What Car? reported: “Hard on the heels of Michael Edwards’ plan to revive Leyland came the SMMT’s figures for January. They revealed that Ford had topped 30% in the first month of the year, while Leyland sold 50 fewer cars than they did 12 months ago – and that was in a market that had increased 33.5% over January 1977’s sales.”

This was worrying for British Leyland management, which was struggling to maintain sales in a market that was up by more than one-third. The company’s market share had fallen to 21.35% in January 1978, down from the 23.9% achieved in the same month of the previous year; by comparison, Ford’s share had risen from 27.4% to an impressive 30.02%. British Leyland’s falling market share couldn’t even be blamed on a shortage of available cars, with the magazine article explaining “there were reputed to be in excess of 100,000 Leyland vehicles in stock”. 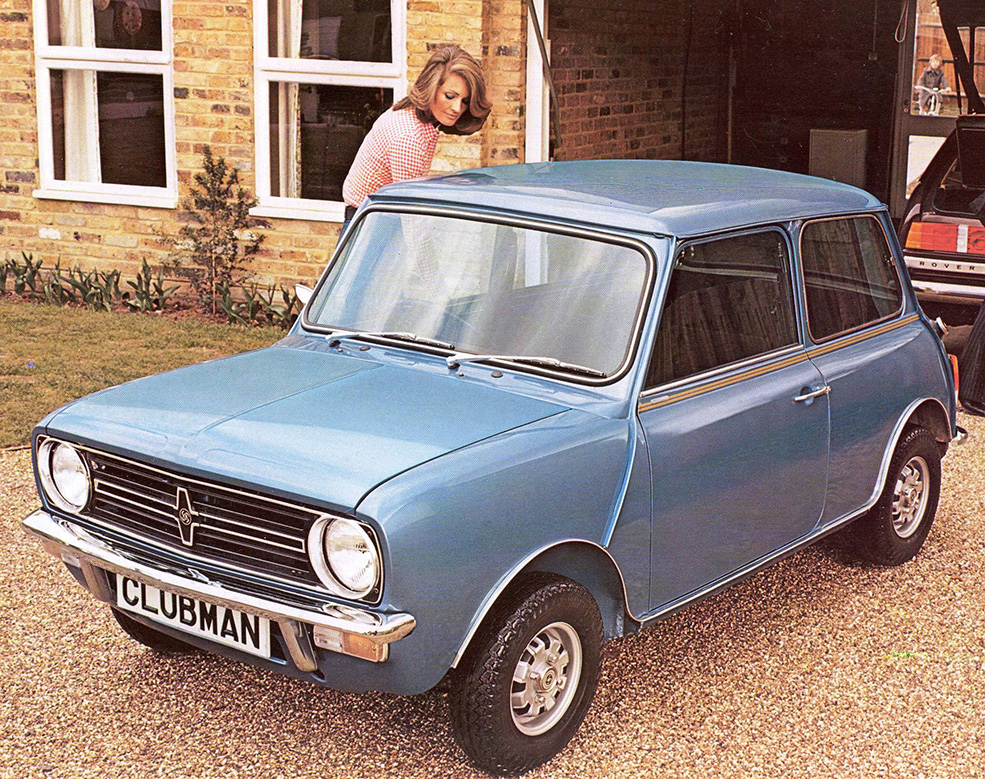 Also putting pressure on British Leyland was the rise of the Japanese, with What Car? reporting that they were “selling with a vengeance… especially Datsun”. The magazine quoted an impressive figure for the company in January 1978: “Datsun grabbed a huge 8.68% share of the market, knocking Vauxhall down to 6.28% and Chrysler to 5.39%.” Indeed, Japan’s biggest-selling firm in the UK had three cars in that January’s Top 20, with the Sunny at number 7, the Cherry at 11 and the Bluebird at number 18.

That month’s Top 20 makes fascinating reading, with the Ford Cortina and Escort taking the two top spots respectively, followed by the Mini, Fiesta, Marina and Allegro in that order. An indication of just how different the market was then, however, saw the Capri at number nine, closely followed by the Granada. The idea of a sporting coupe and a large Ford saloon being a Top 10 best seller nowadays is fanciful.

British Leyland models that failed to make the Top 10 in January 1978 included the Maxi at number 13, the Princess at number 17 and the Dolomite at 19. Non-Japanese imported models making the Top 20, meanwhile, included the Fiat 127 at 16 and the Volvo 240-series at number 20. Vauxhall had two cars in the Top 20 (the Cavalier and Chevette at ten and twelve respectively), while Chrysler also had two in the shape of the ageing Avenger (number fourteen) closely followed by the Alpine (at fifteen).

It’s all very different to the new car market of exactly forty years later, with German-badged cars now a major force in the Top 10. January 2018’s best-sellers, for example, had amongst them the Volkswagen Golf and the Mercedes-Benz A-Class and C-Class. It’s a significant change that few industry analysts could have predicted four decades ago. (Two Mercedes models in a British Top 10? Pah! No chance… and yet, here we are in exactly that situation thanks to Britain’s current love affair with premium-badged German cars).

Then, of course, there’s the plethora of SUVs and crossovers (a sector that scarcely existed four decades ago) to contend with. Did you know, for example, that in January 2018, four of Britain’s ten biggest-selling models were from the SUV/crossover segment, including the Kia Sportage? Buyers’ habits were changing by the late Seventies, but few of us could have predicted just how different the market would be four decades later.