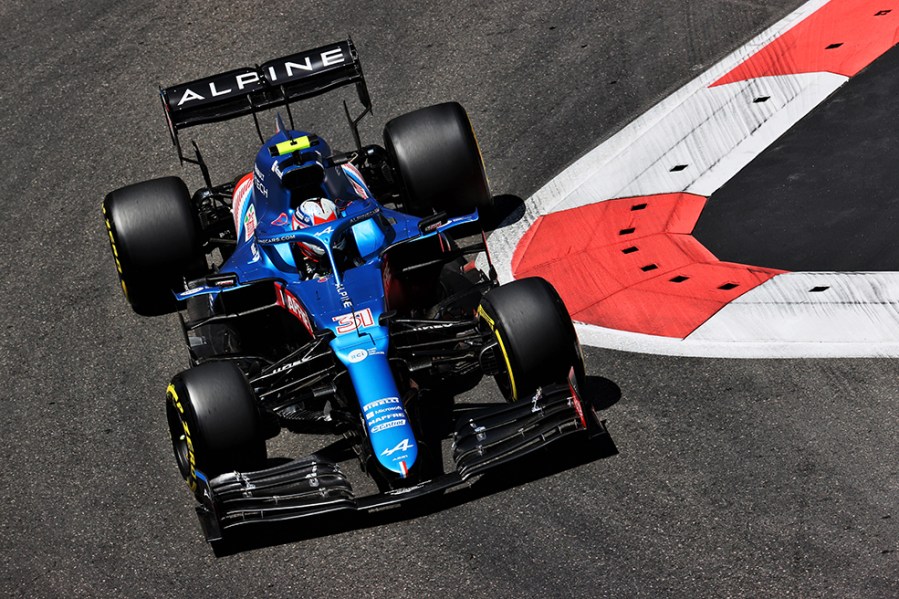 As the fight against climate change ramps up, owners of classic cars may find themselves sitting rather uncomfortably. Could sustainable fuel could be the answer?

Hopes that the historic vehicle community can continue to enjoy combustion-powered vehicles in future have been boosted with the news that Formula 1 is planning to run on 100 per cent sustainable fuel from 2025, which it later envisions becoming available for mainstream use.

The championship will introduce a new internal combustion power unit to replace the current 1.6-litre hybrid V6 units by the middle of the decade, and wants them to run on fully sustainable fuel to help Formula 1 achieve its goal of being Net Zero Carbon by 2030. Crucially, the fuel will be ‘drop-in’, meaning that engines require no specific modifications in order to be compatible, while also matching the energy density of today’s high-octane racing fuels.

F1 says the fuels will be laboratory created using advanced component that comes from a renewable source – either a carbon capture scheme, harvested from food or agricultural waste, or generated by algae. These fuels will initially be created on a small scale in a pilot plant to develop the methods that will then be suitable for mass production.

Most importantly, they will achieve greenhouse gas emissions savings relative to fossil-derived petrol of at least 65 per cent. And while burning sustainable fuels does still release carbon dioxide as a by-product, the processes used are devised to offset this, meaning there is no net carbon dioxide emitted. “We’re not producing any CO2 that is not already in the atmosphere at the moment; we’re taking it out of the atmosphere, we’re using it, and we’re putting it back in the atmosphere,” explained F1 Chief Technical Officer, Pat Symonds.

Formula 1 is already working with fuel companies to help create the fuels for the championship itself, and while there is a long way to go, it already has an eye on then scaling up production to make them available for commercial motorists and the wider transport industry, such as airline travel and large-scale haulage. “The techniques that we will hone and make more efficient and mainstream to produce our fuels are exactly the same techniques that can produce the fuel for trucks, for trains, for aircraft, even if those fuels are slightly different,” added Symonds.

Indeed, it seems motorsport could play a vital role if sustainable fuels are to enter the mainstream. Companies including Audi, Bentley and Porsche have already pointed to sustainable synthetic ‘e-fuels’ as a way to power older cars long into the future, with Fritz Enzinger, Porsche Motorsport vice-president, telling the BBC that an F1 return as an engine supplier “would be of great interest” should the series switch to sustainable fuels.

Porsche remains committed to electrifying its range but has already joined forces with Siemens in building a plant in Chile to develop synthetic fuels, which is set to be in operation by 2022. Porsche has suggested the fuels could be used for vehicle testing and its Experience Centres, as well as for classics and current models like the 911. 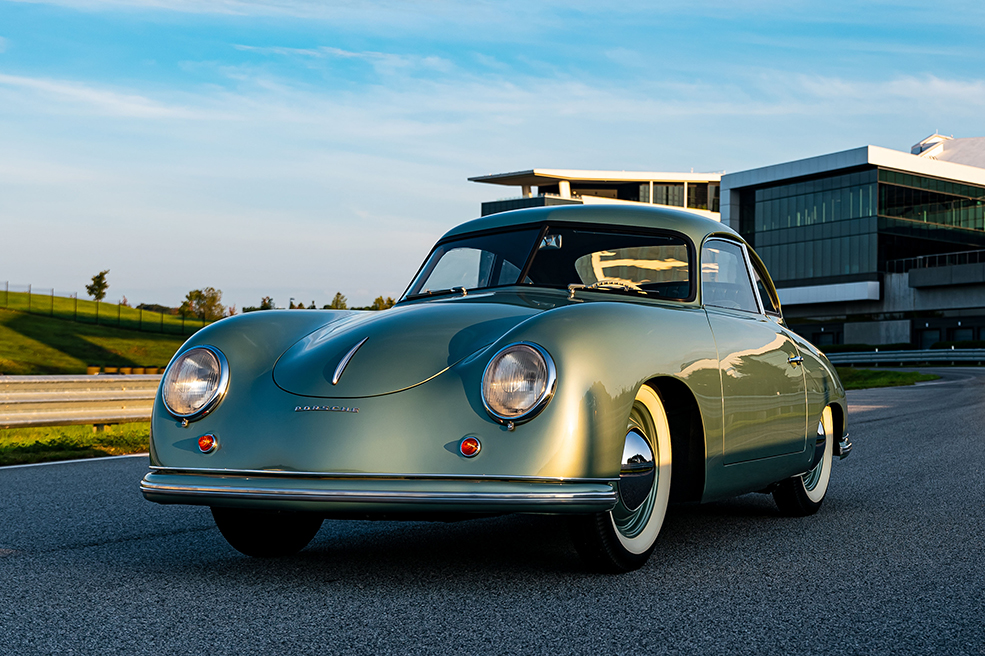 Porsche is developing a synthetic sustainable fuel that it hopes to use at its Experience Centres.

While there are still many questions over the process of making sustainable fuels, including costs and the amount of energy needed to create them, the technical lead being taken by F1 and the various car manufacturers could help set a precedent that will ultimately safeguard the historic vehicle industry against massive infrastructure changes should fossil fuels be phased out.

It may not be an all-encompassing solution but used in conjunction with other methods such as electrification, synthetic sustainable fuel could be vital in future-proofing our motoring heritage.