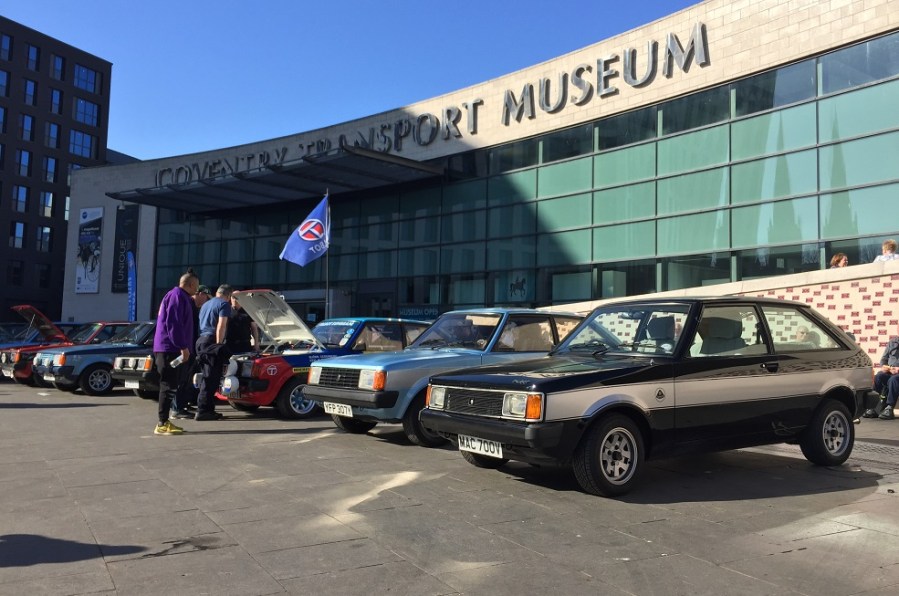 The last few days of February were notable not only for the record temperatures but also for an impressive Sunbeam Lotus display outside the Coventry Transport Museum. Cars present included a variety of standard road cars, plus an impressive rally-prepared example and club historian Graeme Lawton’s intriguing prototype, finished in red and bearing ‘2.2 S’ badging.

The date of February 26 was chosen to coincide with the original press announcement of the car and the unveiling of the first road-registered examples in 1979, with the model then displayed at the Geneva show the following week and going on public sale in December. The setting was appropriate since the Lotus does have a link with the city of Coventry despite the Sunbeam itself being assembled up in Scotland. The cars were taken from the Linwood production line and fitted with their 2.2-litre, 150 bhp Lotus engines at a facility in Norfolk and were then returned to the Chrysler Service Department in Coventry for final preparation before delivery.

Chatting to members of the 300-strong Sunbeam Lotus Owners’ Club revealed that there are reckoned to be around 100 cars running on UK roads, their rarity no doubt contributing to rising values in recent years. Expect to pay upwards of £20,000 for a really nice example of one of these capable cars today, which make an intriguing alternative to an overpriced Escort. If you fancy one, find the club at the NEC restoration show later this month or visit www.sunbeamlotus.com. 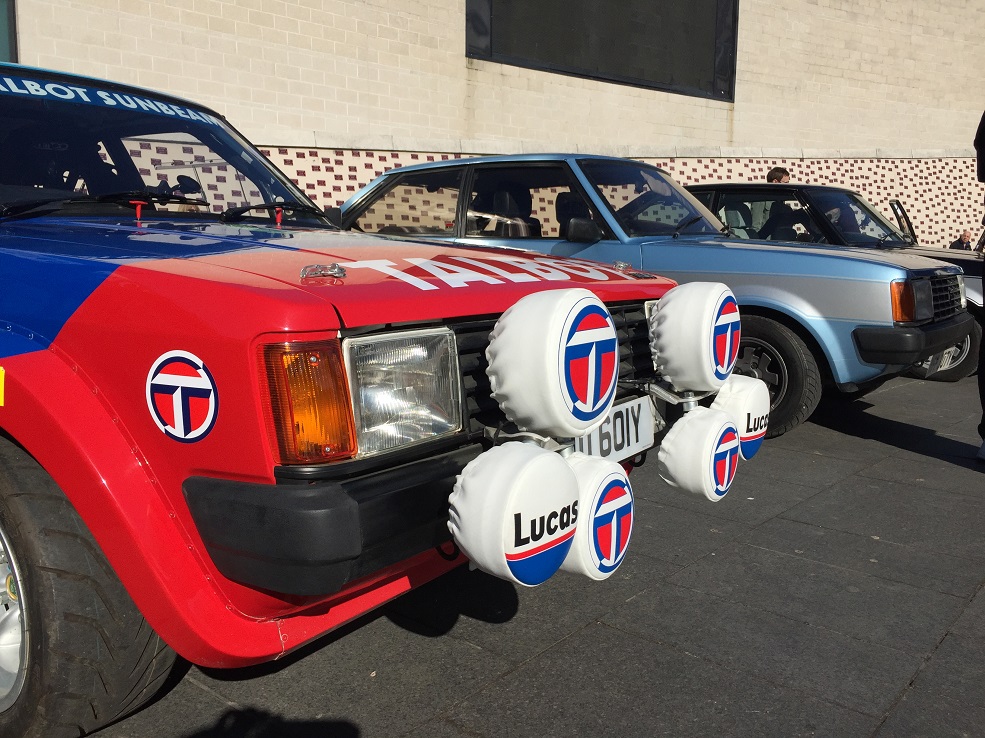