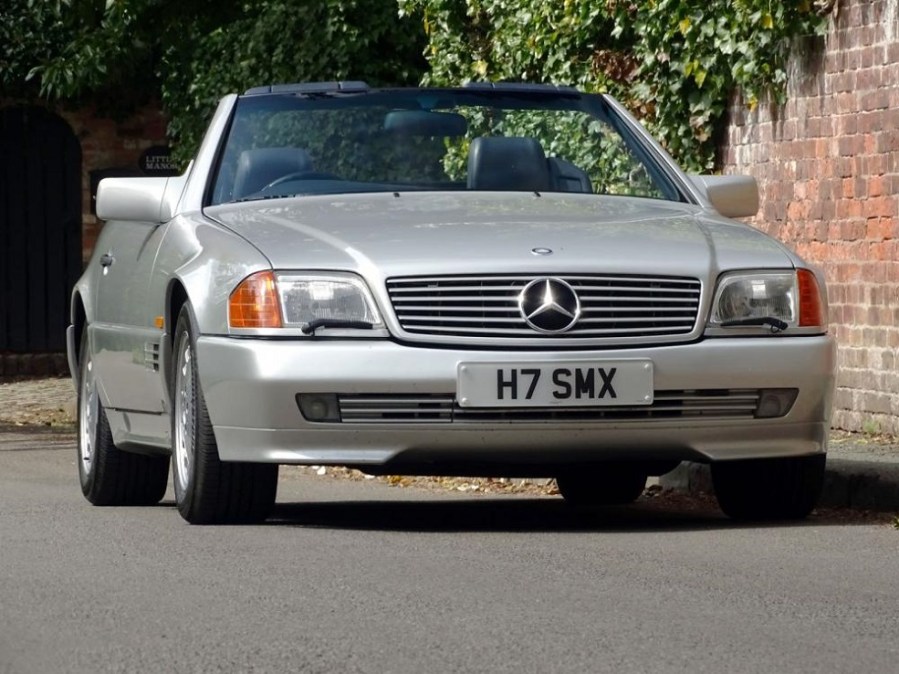 A Mercedes-Benz once owed and driven by a motor racing legend is to put under the hammer by H&H Auction at its Duxford auction on June 19. The 500 SL was ordered new by Sir Stirling Moss OBE, and will be sold with no reserve some 30 years later.

Moss is a true Mercedes legend, having won the 1955 Mille Miglia road race in the one of four factory-entered Mercedes-Benz 300 SLRs and setting a course record that still stands today. He bought his R129-series SL as a special order to his specific requirements in 1989, in silver of course, and registered it as 7 SM. Still in fine condition, it now carries the plate H7 SMX, and has covered a mere 62,000 miles.

The car will be supplied with an excellent history file containing invoices and order forms all in the name of Sir Stirling at his London home address. It also comes with a signed Great Drives in the Lakes and Dales coffee table book by Sir Stirling, which has a photograph of him and the car and references to his current car being a 500 SL.

Remarkably, given its provenance, this storied Mercedes is up for auction with no reserve. See online.handh.co.uk for full details. 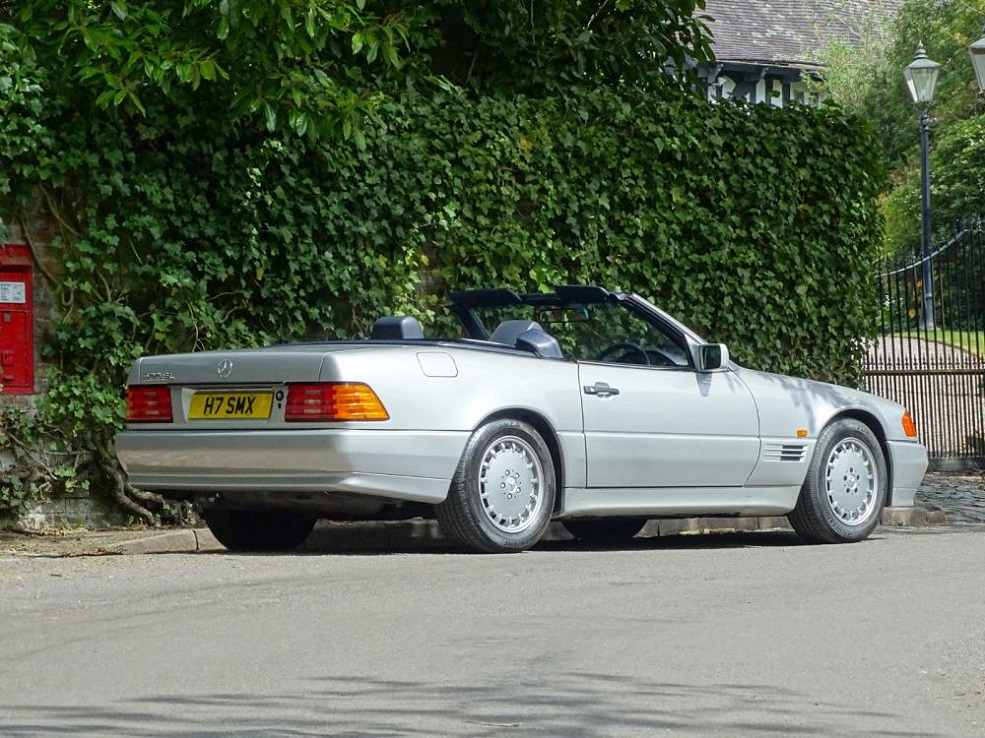