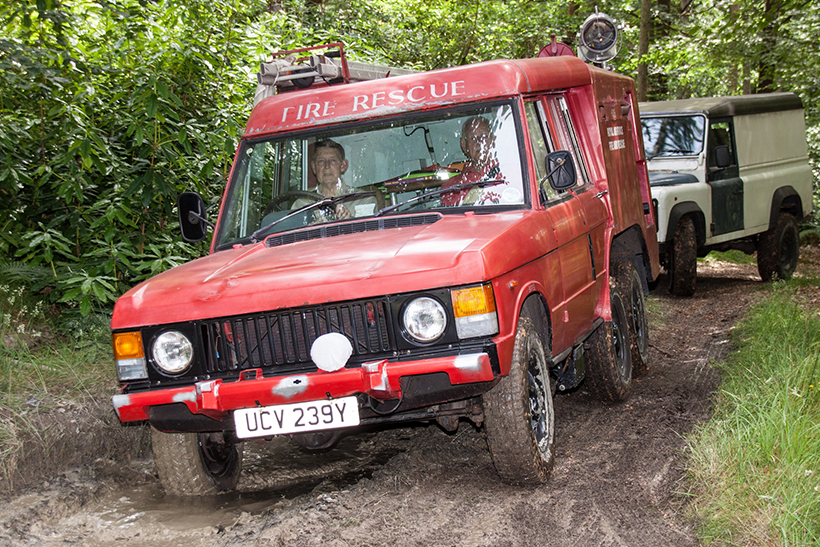 501 Land Rovers of every age and model joined the display in the grounds of the National Motor Museum, up by 25 per cent from last year, with as many as 1091 participants enjoying the baking sunshine and admiring the impressive selection of off-roaders on show.

A highlight for many enthusiasts was the return of the Beaulieu Forest Drive. This action-packed feature, held in association with Land Rover Experience West Country, was a perfect opportunity to practice off-road driving skills.

Land Rovers of all ages were put through their paces on the forest course, including this rare 1982 Carmichael Commando six-wheeled Range Rover, still in its historic RAF Fire & Rescue livery.

Simply Land Rover is one of nine Simply rallies at Beaulieu in 2018.

Still to come is Simply Smart on November 11th.