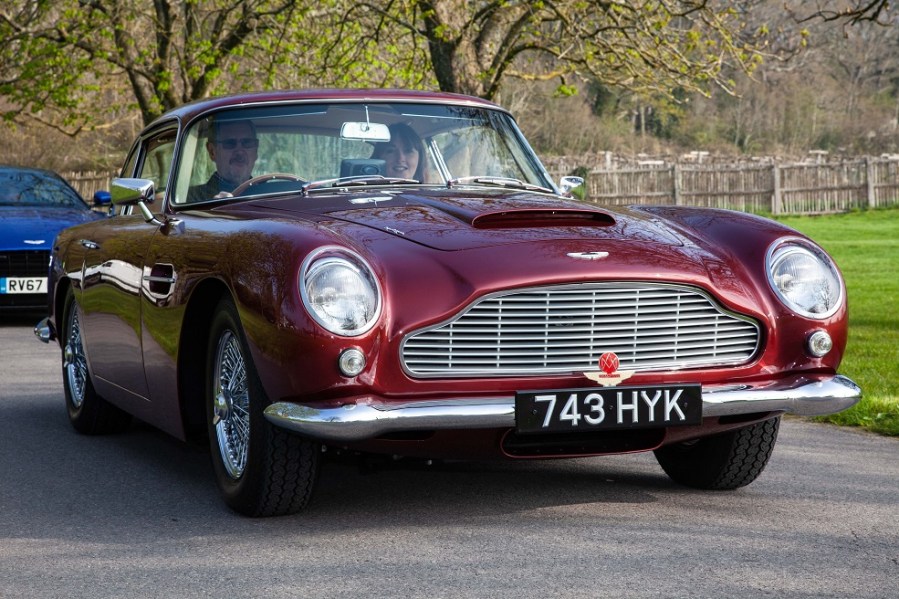 Beaulieu’s season of ‘Simply’ events got off to a cracking start on April 7, with a record total of 410 cars making its latest Simply Aston Martin event the best to date. Astons of all ages were in attendance at the National Motor Museum venue, with a special DB7 25th anniversary timeline providing a superb centrepiece for visitors.

With a 32 per cent increase over 2018’s turnout of 311 cars, the event proved to be a resounding success.  Aston fans were spoiled for choice by the variety of cars on show, which included glamorous 1955 DB2/4 DHC, a 1959 DB Mk3FHC and a 1962 DB4 Vantage, as well as models ranging from the classic DB5, DB6 and V8 through to the V8 Coupes of the 1990s. The modern-day DB9 was also well represented, while special edition Vantage GT8 and Vantage N430 models were joined by two of the very latest Aston Martin Vantages. The diverse line-up included members of the Aston Martin Owners’ Club, while dealer Aston Martin Chichester brought an impressive selection of the latest Aston Martins from its showroom.

Celebrating one of the most successful Aston models, 23 examples of the much-loved DB7 made a real-life timeline in Beaulieu’s Events Arena, spanning a long production life from 1994 – 2004. Hoods were lowered on DB7 Volante convertibles as they went on show in the spring sunshine alongside sleek DB7 coupes. 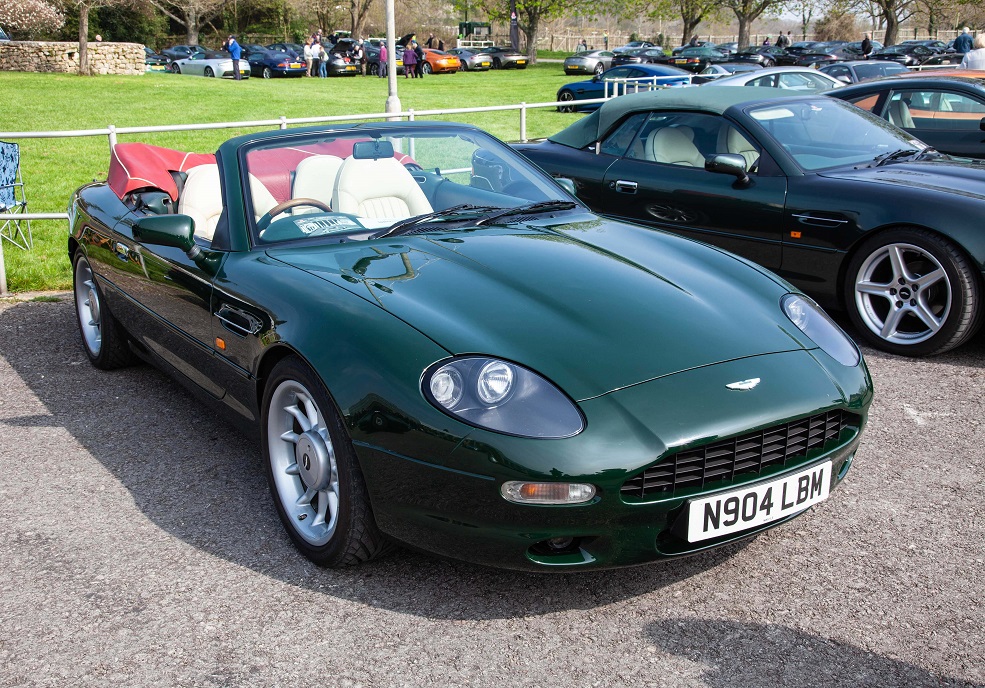 Next in Beaulieu’s calendar of 10 Simply rallies is Simply Audi on Easter Sunday April 21, with Simply Ford on May 5, Simply Porsche on June 2 and Simply VW on June 15. These are followed by Simply Land Rover and Rummage on June 23d, Simply Jaguar on July 14, Simply Japanese on July 28 and the first Simply Mercedes on August 18. Finally, Simply Smart will wrap up proceedings on November 10. Tickets for these events can be bought in advance online – see www.beaulieu.co.uk/events for more details.