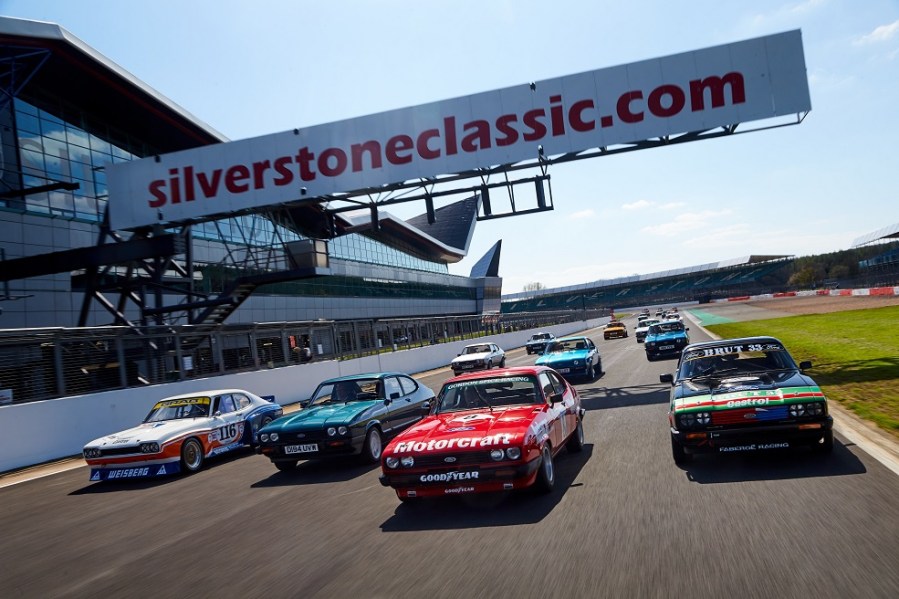 The wheels were set in motion for this summer’s Silverstone Classic event, with a star-studded Preview Day on April 10 giving us a taste of what we can look forward to.

The event will mark a number of milestone anniversaries when it takes place on July 26-28, including the centenary of Bentley and 60 years of the Mini. In homage, rallying legend Paddy Hopkirk MBE was joined at the Preview Day by fellow period Mini racers Gordon Spice, Steve Neal and John Rhodes.

Spice is perhaps better known for his British Saloon Car Championship exploits behind the wheel of the Ford Capri, which turns 50 this year. A trophy named after the most successful Capri racer in history will be awarded to the highest-finishing Capri driver in the Historic Touring Car Challenge race at the Classic. 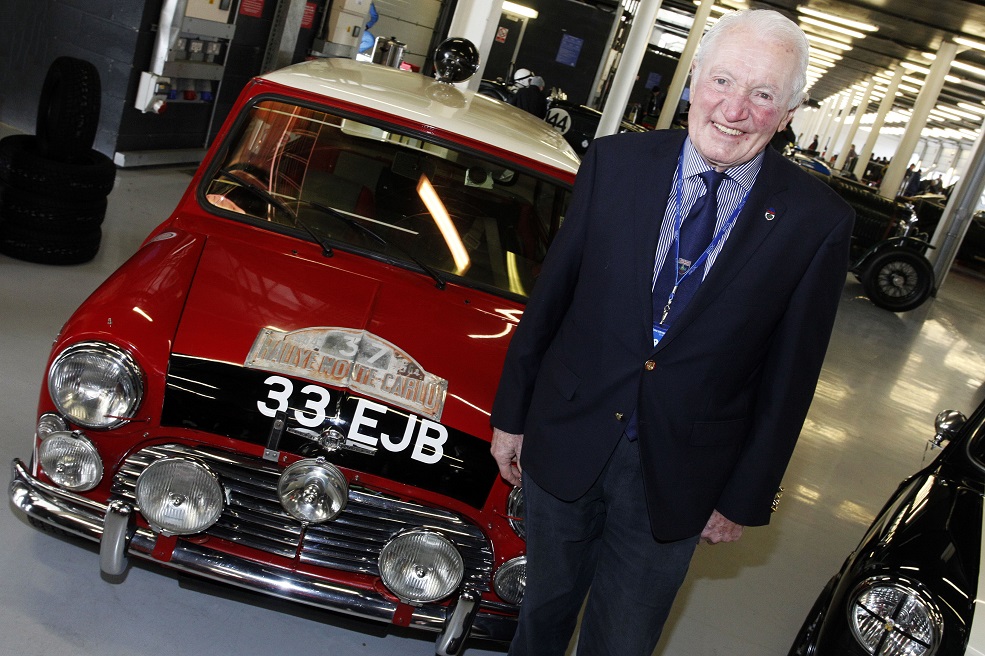 Capris, Minis and Bentleys were amongst more than 150 cars taking to the track as a foretaste of July’s action, while the new Aston Martin Heritage Racing Festival Series and the HSCC Historic Formula 2 International Series were both well represented in readiness for maiden appearances at the Classic. Many of the record number of car clubs were also present as they prepared to celebrate landmark anniversaries for the Abarth brand, the Austin-Healey 3000, the Middlebridge Scimitar and the Triumph TR6.

Meanwhile, Silverstone Auctions chose the occasion to reveal its star lot going under the hammer in July – a Gullwing Mercedes once owned by Team Lotus Formula 1 team manager Peter Warr – and Paul Stewart spoke about the appointment of Alzheimer’s Research UK (ARUK) as the event’s official charity partner. This year’s Classic will raise funds for the Race Against Dementia Fellowships, an initiative founded by his father Sir Jackie Stewart and administered through ARUK. Sir Jackie’s 1971 title-winning Tyrrell-Ford 003 was one of the stand-out highlights on display at the Preview Day, with the man himself set to attend in the summer.

Those wishing to attend this summer’s Silverstone Classic must purchase their tickets in advance, with adult admission starting at £45. All tickets will provide access to both racing paddocks, all open trackside grandstands, live music concerts (which mark the 50th anniversary of Woodstock on both Friday and Saturday evenings), air shows, funfair rides and the vast majority of the family entertainment on offer. Full details of all 2019 ticket prices can be found at www.silverstoneclassic.com. 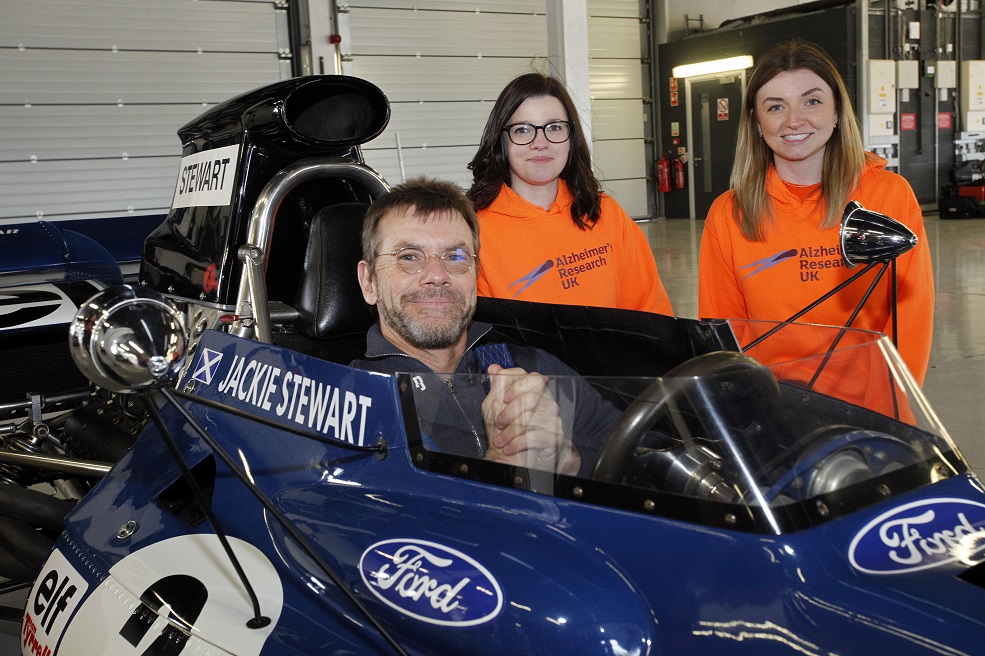