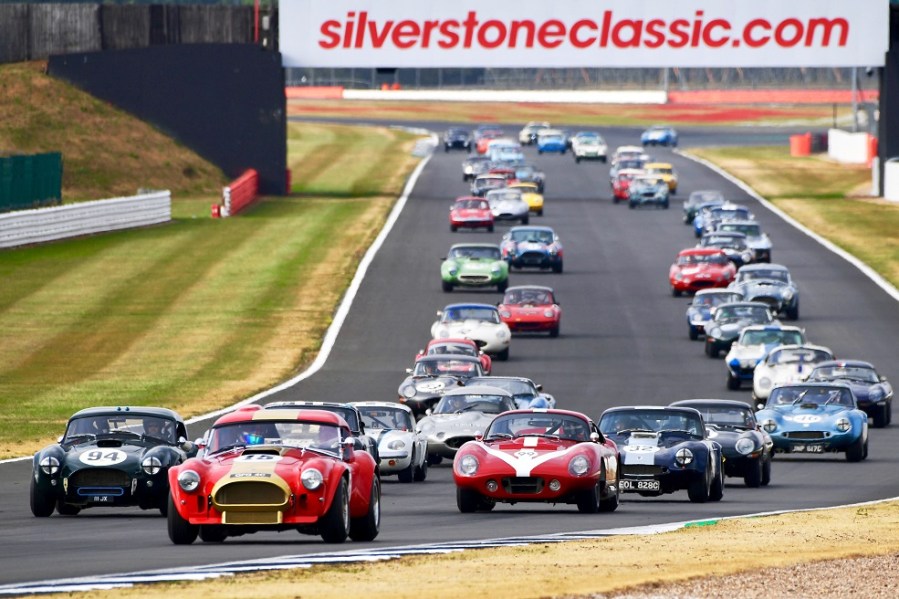 Next summer’s Silverstone Classic is now confirmed for the weekend of July 26-28. The date had already been announced but remained ‘provisional’ until Formula One’s governing body, the FIA, formally ratified its 2019 calendar at its World Motor Sport Council in St Petersburg.

With the British Grand Prix at Silverstone now rubber stamped for Sunday July 14, the Silverstone Classic can officially take its traditional place in the calendar a fortnight later. Coming at the start of the summer holidays, another 100,000-plus crowd is expected for the three-day event, plus a star-studded line-up of drivers, a full roster of spectacular races, record-breaking car club anniversaries and a massive entertainment programme.

Tickets have been on sale since October, but those waiting for a verified date can still take advantage of the Super Early Bird offer available until the end of December. Full details of all ticket prices can be found on the silverstoneclassic.com website.