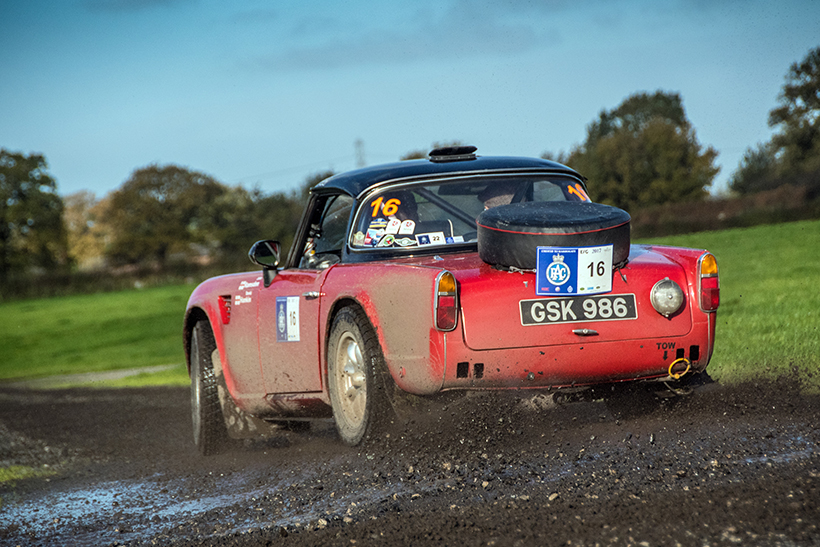 Historic and amateur rallying is set to benefit from a new set of regulations allowing classic and two-wheel-drive cars to run at the start of events.

Changes to event running orders – set to be enacted by the Motor Sports Association (MSA) on Sunday, July 1 – will mean that older and slower vehicles will have a chance to smoother, less rutted stages before they are churned up by faster four-wheel drive entrants.

Speaking to Motorsport News, David Richards, MSA chairman, said: “The MSA’s position on seeding has always been subject to regular review and I’m pleased that we have reached a point where we can once again accommodate two-wheel-drive and historic machinery on the smoothest roads at the front of the field. We have listened to feedback from the sport and trust that this revised approach will be well received by the rallying community.”

“I think it is a great idea that the historic cars and two-wheel-drives go before the big four-wheel-drive brutes, “commented Bron. “At Goodwood [Festival of Speed] last year, I went out early Sunday after the Quattros had played about on Saturday afternoon, only to hit their ruts on the first corner, slamming me into the straw bales.”

An accident for historic rally competitors can be even more fraught and costly than for a modern rally team – simply because of the scarcity of parts. ‘Puff’ suffered a dented wing on another event, and after a lot of searching, a new-old-stock replacement was eventually found.

The British Trial and Rally Drivers Association (BTRDA) participation, (a key organiser of amateur rallying and autocross events) is also expected to see more people take part in its competitions.

The seeding changes come not long after motorsport gained the ability to close public roads for racing without the need for a private act of Parliament; Motofest Coventry held races on its ring road over the Saturday June 2 and Sunday, June 3 weekend. It’s hoped that more road rallying competitions like the Promenade Stages Rally in the Wirral – with smoother surfaces kinder to slower rally cars – will be organised in its wake.