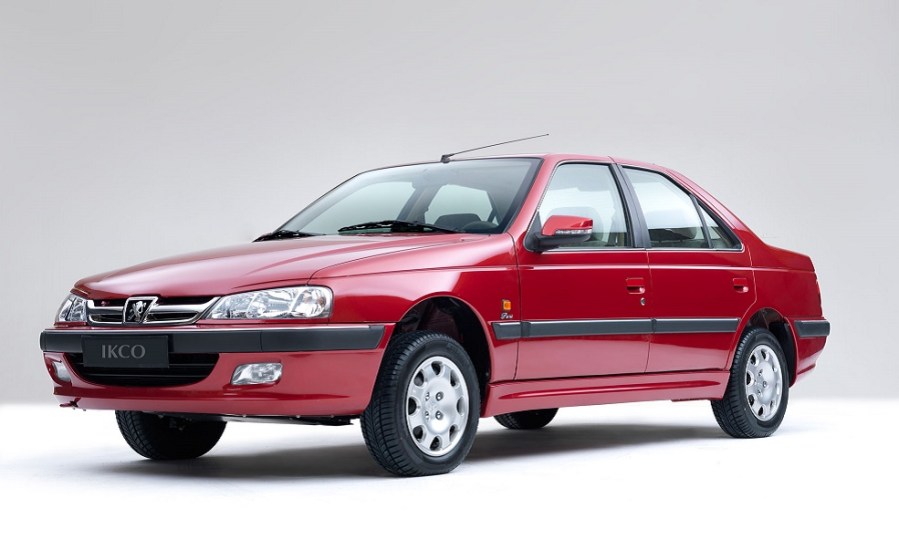 If you’re a fan of 1980s Peugeots, then the place to look now is not France as you may think, but the former Soviet republic of Azerbaijan.

A joint venture called Azermash has been created between local company AzEuroCar and Iran-Khodro – long-time makers of defunct Peugeot models in its home market having started out by producing the Hillman Hunter as the Peykan.

Situated 100km from Baku, the Neftchala plant is to produce the 207 model which left European production in 2014. However, it was announced earlier this month that it will be joined by a larger car: the 405, which we last saw here in 1997.

The brand new factory is set to turn out 10,000 examples a year of what it will market as the 406, but is in reality the 405 with a mildly-modified nose, similar to the model already sold in Iran as the Peugeot Pars. Complete with late-model badges, 605-style smoked rear lights and the dashboard from the facelift 405 models, it’s a pure slice of late ’80s Ryton.

Just two models will be offered: a 100bhp 1.8-litre petrol and the 105bhp 1.6-litre diesel and all will come with a four-speed automatic option and climate control, although the mention of a CD sound system with aux input is pure ’90s.

The company also plans to produce various other Peugeot and Renault models both from scratch and via CKD kits, with the plan being to export production to other CIS and Central Asian countries.