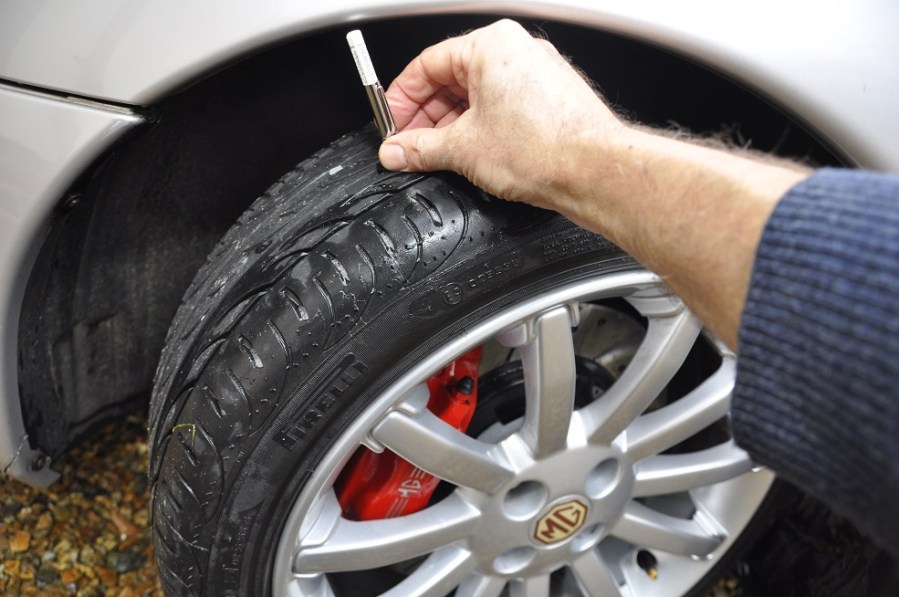 Tyres that are more than 10 years old could be banned in the UK, although initially only for heavy vehicles such as buses, goods vehicles, mini-buses and coaches.

On February 26, The Department for Transport (DfT) announced that it would consult on legislation to make it illegal for these vehicles to run with tyres manufactured more than a decade ago. The move follows guidance issued to bus operators in 2013 advising them against fitting older tyres to their front axles, which was expanded last November to say that tyres aged 10 years or older should not be used on the front axles of any heavy vehicles. The new proposal would see the completion of this policy, with older tyres banned altogether.

The UK’s Transport Research Laboratory has also worked with a leading US laboratory to carry out tyre testing and analysis, the results of which will be published in the spring.

“Keeping people safe on our roads is our priority, and we have been working hard to understand the link between tyre age and road safety,” said Transport Secretary, Chris Grayling.

“Emerging evidence and leading expert testimony shows us that we need to ban tyres over the age of 10 years from larger vehicles based upon the ‘precautionary principle’ – a move that will make our roads safer for everyone.”

The consolation inevitably raises question over whether a similar ban should apply to cars. Of 136,263 buses and coaches inspected in 2017, only 0.06 per cent breached the guidance. But with tyres so far down the priority list on cheap older purchases and no MoT test requirement for vehicles  in the historic tax class, that figure will inevitably be much higher for cars.

Ben Field of Vintage Tyres believes that the UK has obsession with tread depth rather than age. “If you get someone with 5 or 6mm of tread, which is really common, they think it will last forever,” he said. “Regardless of whether a tyre is 10 years old and hard as rock, or indeed 15, 20, 25 years old in some cases, if it looks OK then they believe it is OK. Of course, that’s not the case, because rubber continues to harden throughout its life.”

So how do you check if a tyre is too old? “Generally, since 2000, there’s been a four-digit date code,” added Ben. “So it might say 17 15 for example, meaning it was built in week 17, 2015. If it’s a three digit code it’s before 2000 and needs to come off anyway. We say anything that’s over 10 years old shouldn’t be on the car, and we won’t touch anything that’s over eight years old because it’s just too much of a risk.”