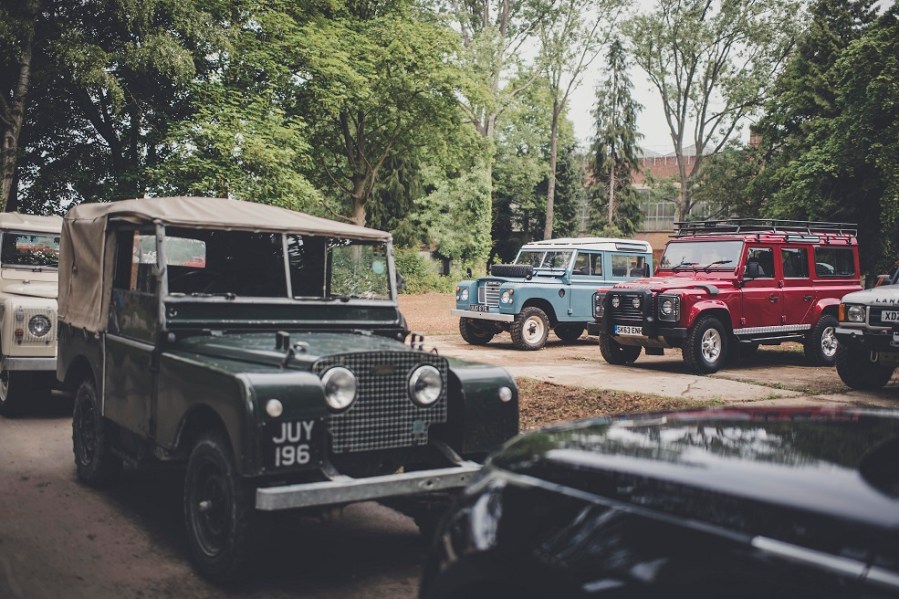 Nominations are now open for the National Land Rover Awards 2019, the winners of which will be chosen at the Land Rover Legends show at Bicester Heritage on May 25-26.

The focus of Land Rover Legends is on authenticity and originality, with the event featuring static displays of important Land Rovers as well as the National Awards for Most Original, Best Restored and Best Bespoke examples. Shortlisted vehicles will be invited to be displayed as part of a dedicated indoor exhibition, where they will be judged on the Sunday by a panel of experts. The inaugural event in 2018 attracted a very strong list of contenders, with the judges having a tough job to determine the Highly Commended and Winner positions in each of the three categories.

Over a dozen major clubs have also booked their display space for the event, helping to celebrate four important Land Rover birthdays this year. The 50th anniversary of the entry into service of the Series IIa SAS Pink Panther will be commemorated with what is expected to be the largest-ever gathering, supported by examples of the Series I and later 110 SAS vehicles. Meanwhile, the 40th anniversary of the 100-inch prototypes will also be celebrated, again with expectations of a record attendance. 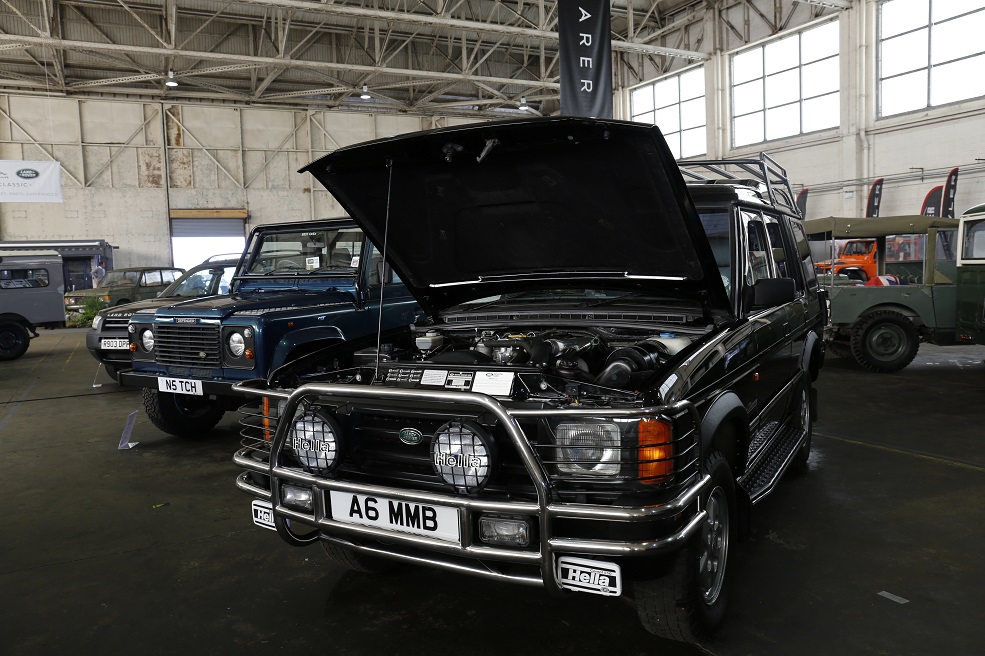 Moving forward, the 30th anniversary of the launch of the first Discovery will be commemorated too, as will the 25th birthday of the launch of the second-generation Range Rover, the P38A. There will also be an award for Best Club Display at the event, plus a host of specialist exhibitors and traders.

In addition to the main exhibits and demonstration vehicles, every Land Rover attending will become a part of the show by being displayed in the dedicated forward-parking area. For the first time dogs are welcome providing they’re on a lead, while other new features for 2019 include on-site camping and Saturday evening entertainment.

Owners who would like to nominate their Land Rover for the 2019 National Awards can do so at www.landroverlegends.com, where you’ll also find more information on the event and details on how to book tickets.